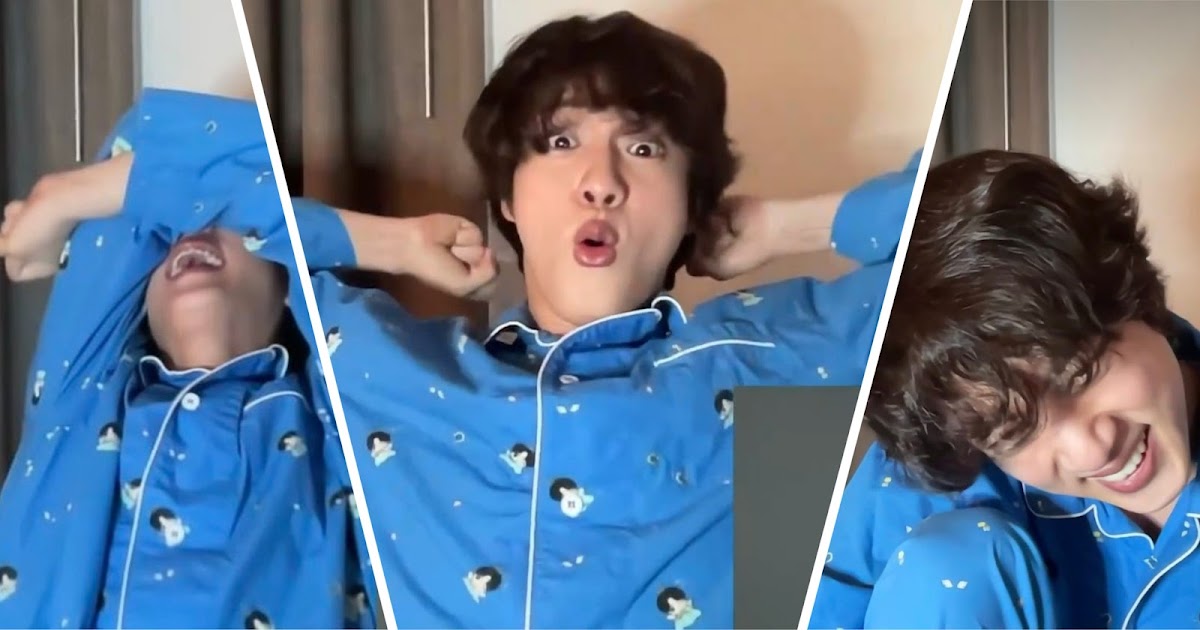 And while he was running his own live broadcast on the Weverse, Jin organized a live broadcast of the games on RM’s birthday. He said, “I couldn’t wish Namjoon his birthday, and I had nothing to do here, so I moved it live to play games to celebrate Namjoon’s birthday.”

It quickly became chaotic as the live stream extended by more than 3 hours due to the struggle in the game which is Overcoming it with Bennett Foddy.

If you don’t feel like watching the whole thing, here are 10+ Weverse Live Jin moments you need to see …

3. One of the few times Jin felt relieved

a sigh of relief and a seokjin smile after he landed on top of a rock🥺😭 pic.twitter.com/2zw5Qrv058

Jin does these sound effects….pic.twitter.com/6LwHZVW4ra

6. Whatever is happening here …

9. The scream heard all over the world

10. It is an improved phrase “slayer of brats”

I don’t think I’ve ever seen him make such irritated faces 😭 pic.twitter.com/vcmY0xicQE

seokjin is talking to himself pic.twitter.com/yLJMA7vLDX

seokjin is sleeping during his concert 😭 pic.twitter.com/KZEGzH1tAA

Check out ARMY’s hilarious reactions to the live stream below.