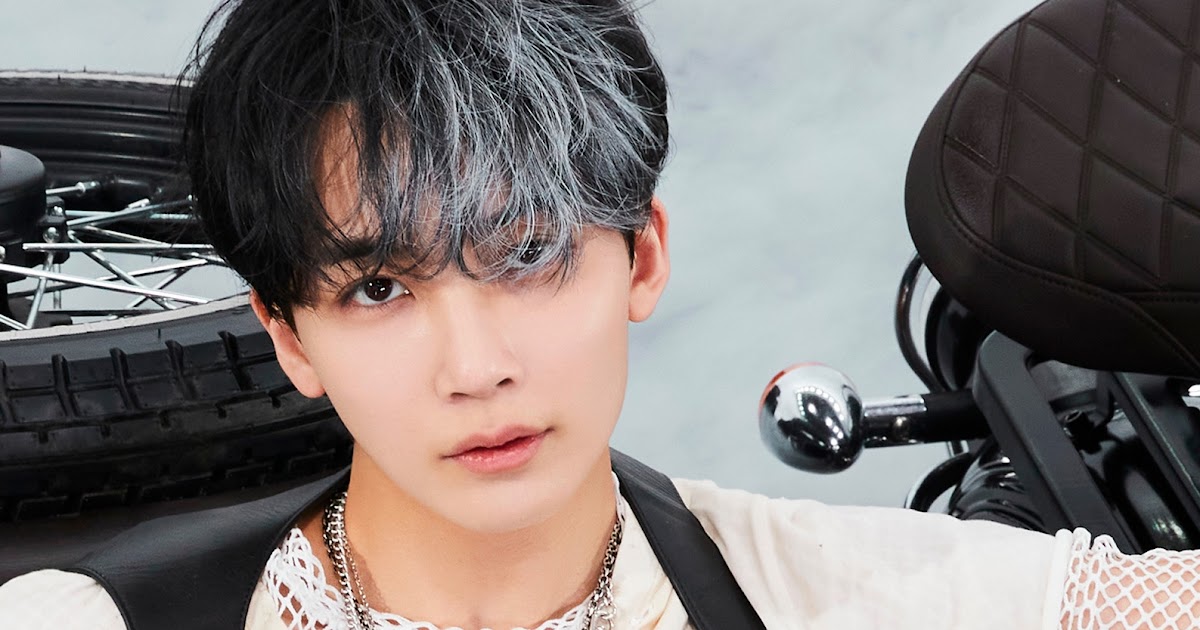 They will be greatly missed!

Military enlistment is part of every Korean’s career, with a few exceptions, and eligible K-Pop idols also have to take the time to complete it. Under South Korean law, all able-bodied males must complete at least 18 months of military service between the ages of 18 and 28, a time many K-Pop fans understandably dread. In 2023, male idols born in 1995 who have not yet served in the military will be required to enlist unless an exception is made. Here are 10 such idols that we will probably see recruiting next year!

Bobby was born on December 21, 1995. We are sure the fans as well as his wife and newly born son will miss him during this time!

Song was born on February 8, 1995. Since it looks like iKON will lose two members at the end of next year, it will be interesting to see what the other members do in the meantime.

Taeyong was born on July 1, 1995. As the leader of NCT and a member of several subdivisions, he will be missed for sure, but we have no doubt that when he returns, he will be able to jump right into the music!

S. Coups was born on August 8, 1995. As the next leader and potentially the first member of SEVENTEEN to enlist, it will be a huge change for fans of the group, but at least he will be around many other members during his service!

Jeonghan was born on October 4, 1995. Like S.Coups, he will be another member of SEVENTEEN likely to enlist in 2023, and like the group’s leader, fans will have a hard time waiting for his return.

Shinwon was born on December 11, 1995. He will follow in the footsteps of other members Jinho, Huiand hongseok who have already started or finished their service.

Minhyun was born on August 9, 1995. Although he is no longer an active member of the K-Pop group after NU’ESTdisbandment, he still has many fans who will miss him!

Dawon was born on July 24, 1995. He’s not the first SF9 member to enlist — Inseong and Youngbin are now retiring—and we hope his time in the military will be over soon!

Hyuk was born on July 5, 1995 Maknae from VIXX, Hyuk is the last member to start recruiting, and we can only hope that the group will eventually return before or after his service!

Seungsik was born on April 16, 1995. At some point, he assumed the role of a leader Seungwoo he was absent for the recruiting period, but since Seungwoo is set to return in January, it should be an easy transition back before Seungsik has to enlist!