10 K-Pop idols who were born into wealthy families 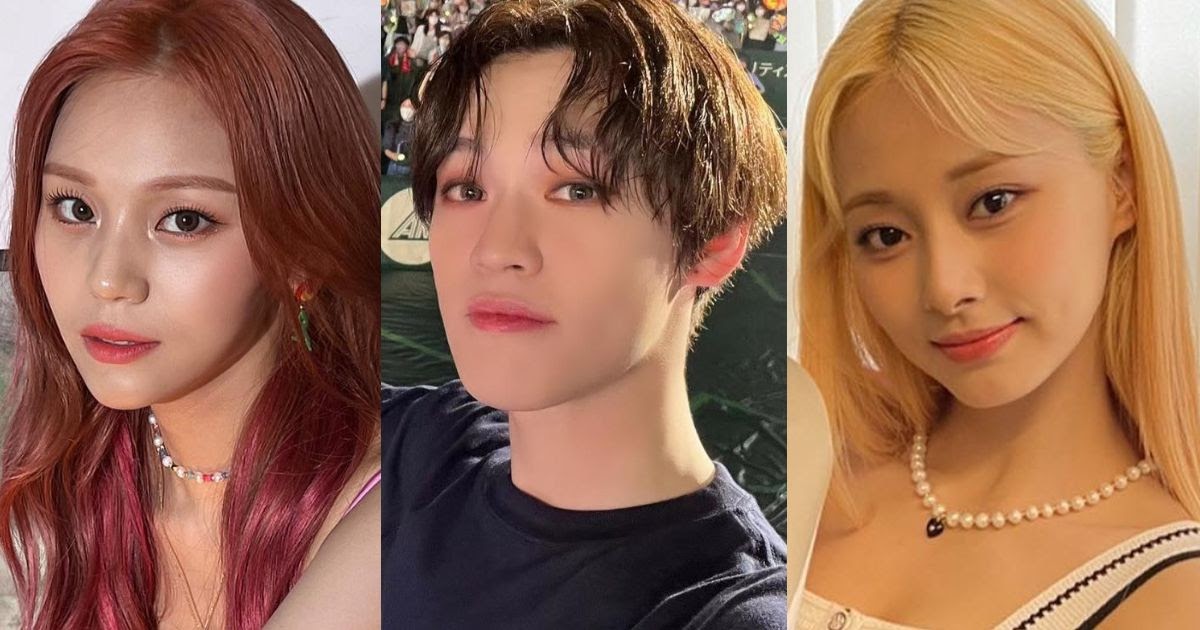 Some of these K-Pop idols were born and educated outside of Korea.

K-Pop idols are seen as leading a glamorous and luxurious lifestyle as a result of their fame. But some of these idols were born wealthy and lived as heirs to “cheebola”, much like the characters from K-Drama we can watch.

“Chaebol” is the term used to describe a large industrial South Korean conglomerate managed and controlled by an individual or family.

Here are ten K-Pop idols born into wealthy families and living luxuriously before they became famous.

Siwon’s father was reportedly the former president of the company Boryung Medicine, a famous pharmaceutical company in Korea. His family apparently owns as well Hyundai department storeone of the largest department store chains in Korea, and Korean fashion slim.

Siwon is also known for his philanthropic endeavors. He joined UNICEF campaign since 2010 and was appointed Special Representative of the South Korean Committee for UNICEF in 2015.

Jay was born in Seattle, Washington, USA, and lived there for up to ten years. Jay’s father is the co-owner and reportedly president Sinar Tours. This travel agent started charter flights from South Korea to Brunei as there were no direct flights to and from these destinations in 2015. He also invested in travel agencies in the US and Canada. One of the most memorable moments that members of ENHYPEN mention about Jay was when they all went on vacation. Jay paid for all expenses, including accommodation, at a 7-star hotel.

Nickhun was born in the United States and raised in Thailand. He attended Collegiate School Waganuione of the most prestigious schools in New Zealand, which is the British Royal Prince Edward famous share. His mother is the CEO Medical Union in Thailand, a leading pharmaceutical distributor.

Grandpa Sooyoung is the CEO of a South Korean architectural firm that helped build the famous Seoul Arts Center. Her father is the president of a production and construction company. Her family owns many luxury villas in Seoul’s affluent Cheongdam-dong neighborhood.

Umji’s father is the most sought-after dental surgeon in South Korea. It ranks high in Moa Dental a group that has over 45 medical clinics in Korea.

When she was still in the already disbanded group of girls GIRLUmji used her parents’ credit card with parental consent to serve meals for herself and other members of the group.

Grandpa Chenle is said to be one of China’s 20 greatest entrepreneurs. There isn’t much information about what business his family is in, but his childhood photos showed that he had a luxurious life as a child.

Yook Sung Jae’s father is the CEO of an IT company that supplies semiconductors, which reportedly earned KRW 10.0 billion (approximately $ 7.19 million) in 2019. grandmother runs a fishing farm in Paju.

Marek’s father is a retired businessman. Mark’s family owns several properties in Beverly Hills, Los Angeles. It was reported that Mark once flew to Switzerland from Thailand just to go snowboarding. When he was traveling alone, he reportedly reserved an entire first-class cabin for himself!