3 reasons why you should try the new mysterious thriller “Blind” 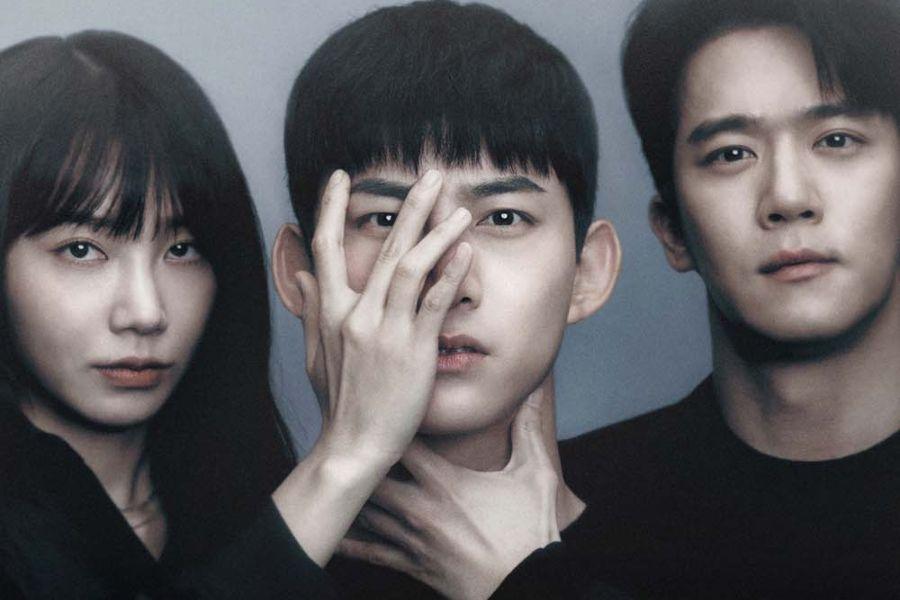 The new mysterious tvN thriller “Blind” is coming to its premiere!

Starring Ha Seok Jin, Taecyeon from 2PM and Jung Eun Ji from Apink, “Blind” tells the story of people who have been wrongly victimized because they are mere perpetrators who have closed their eyes to inconvenient truths. The plot revolves around detectives, judges, law students and jurors.

Here are three points to pay attention to before entering the captivating world of “Blind”:

A thrilling pursuit of the real culprit

In “Blind,” case jurors begin to die one by one in a mysterious serial murder case. Taecyeon plays Ryu Sung Joon, a brutal criminal detective determined to catch criminals. Ha Seok Jin plays the role of Ryu Sung Joon’s older brother, Ryu Sung Hoon, who is also a perfectionist judge. Jung Eun Ji stars as Jo Eun Ki’s social worker, who was one of the jurors in the same murder trial. The three of them intertwine as they are all drawn into a wild pursuit of the person behind the murders.

In a previously published trailer, an unknown figure was seen examining photos of jurors and murdering them. In heightened tension, the pursuit of the mysterious perpetrator continues. 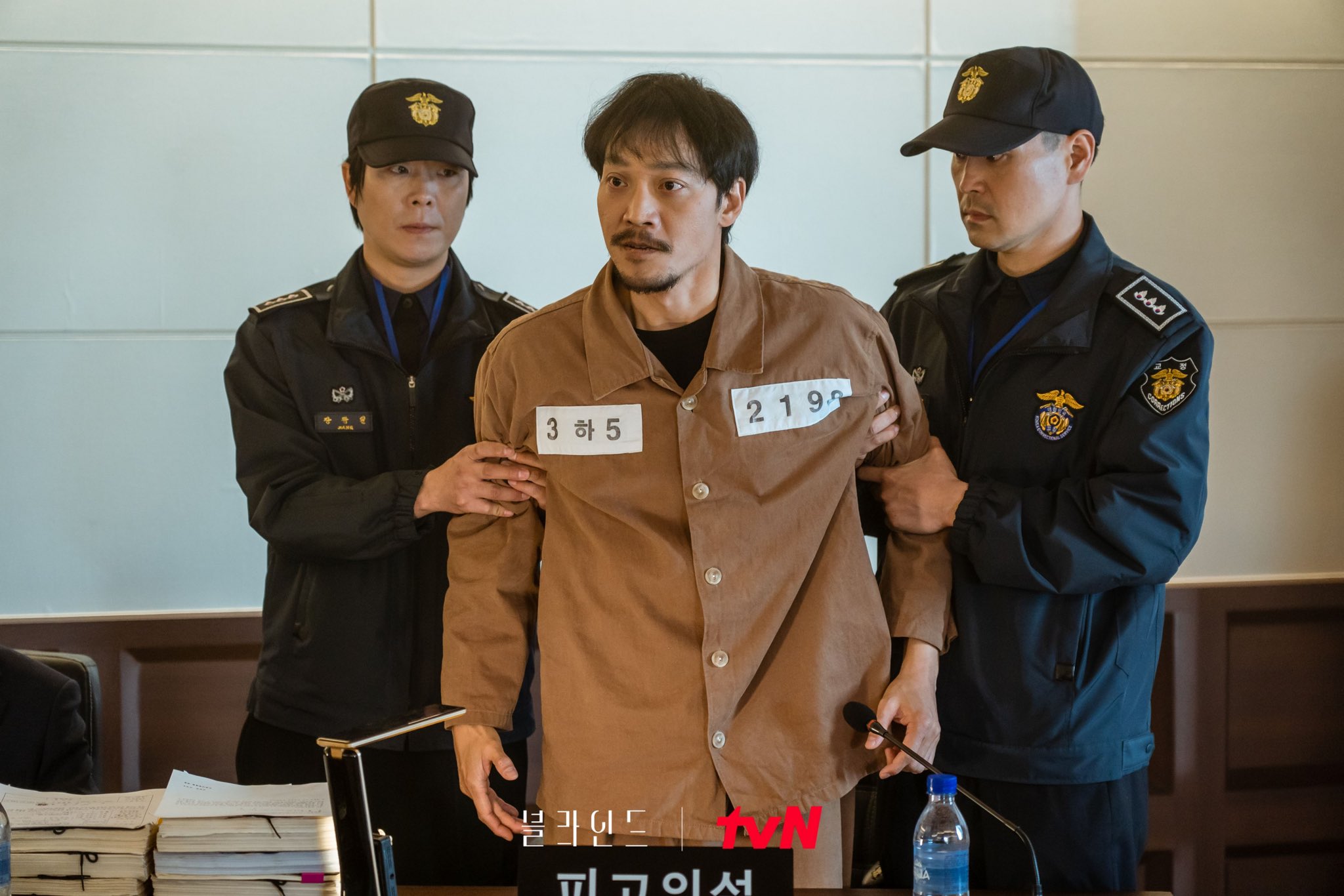 In addition to the three characters in the center of the plot, the other jurors also deserve attention. Nine jurors, including Jo Eun Ki, were randomly selected for the Joker Murder Case. Nothing about them is the same, from age to gender and ethnicity. However, since they participated in the case as jurors, they have now become targets in a serial murder case.

This begs the question, “Why?” Is their participation in the case the only link? Or is there any other similarity that has yet to be discovered? But as the story progresses, more questions arise, such as the truth behind the terrifying memories that haunt Ryu Sung Joon. 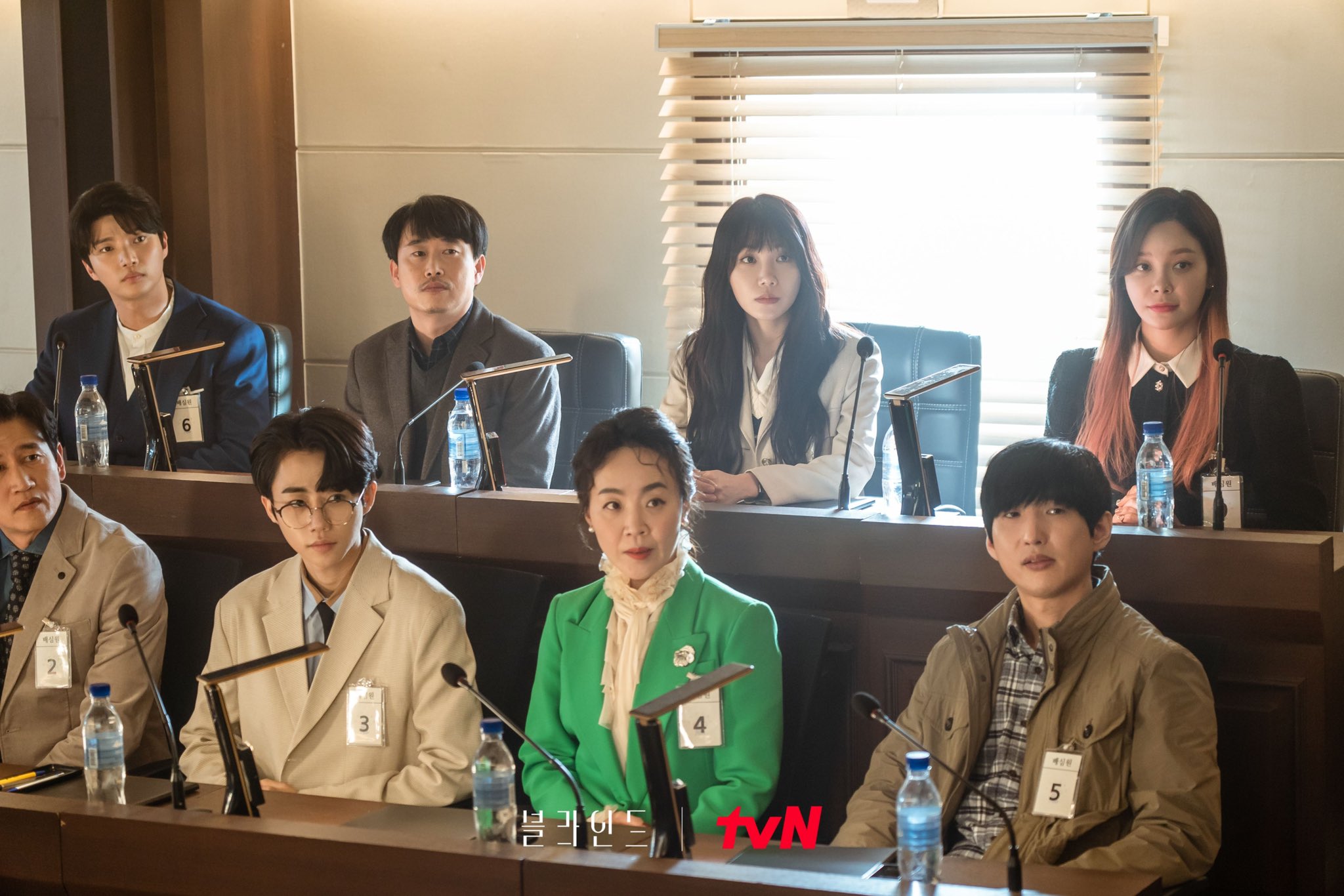 All viewers of “Blind” will join the thrilling investigation, led by a trio of flawless teamwork. Taecyeon has become a notable actor over the years, while the multi-faceted Jung Eun Ji provides the perfect balance between him and the gentle yet charismatic Ha Seok Jin. The resulting synergy is expected to make this drama worth checking out! 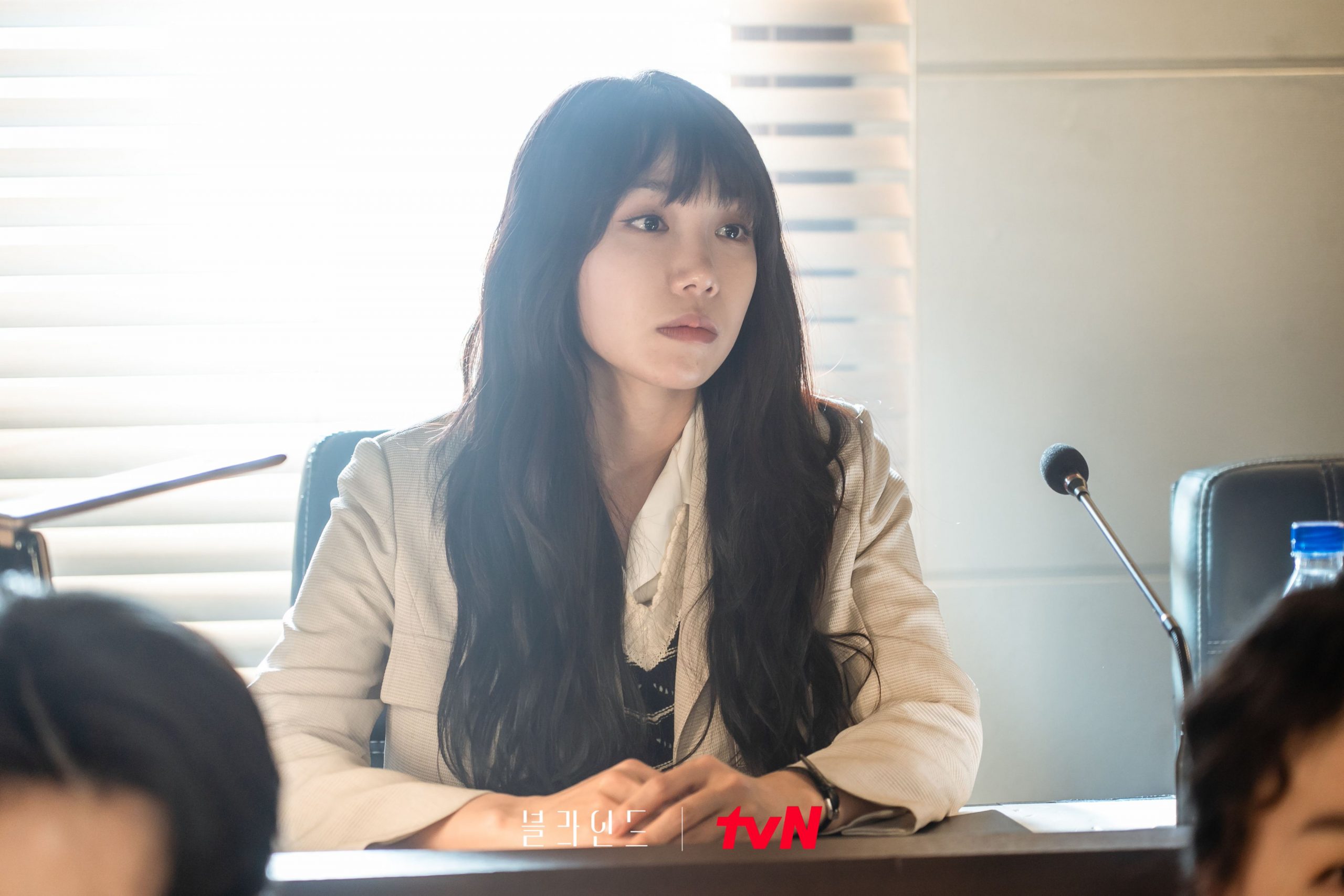 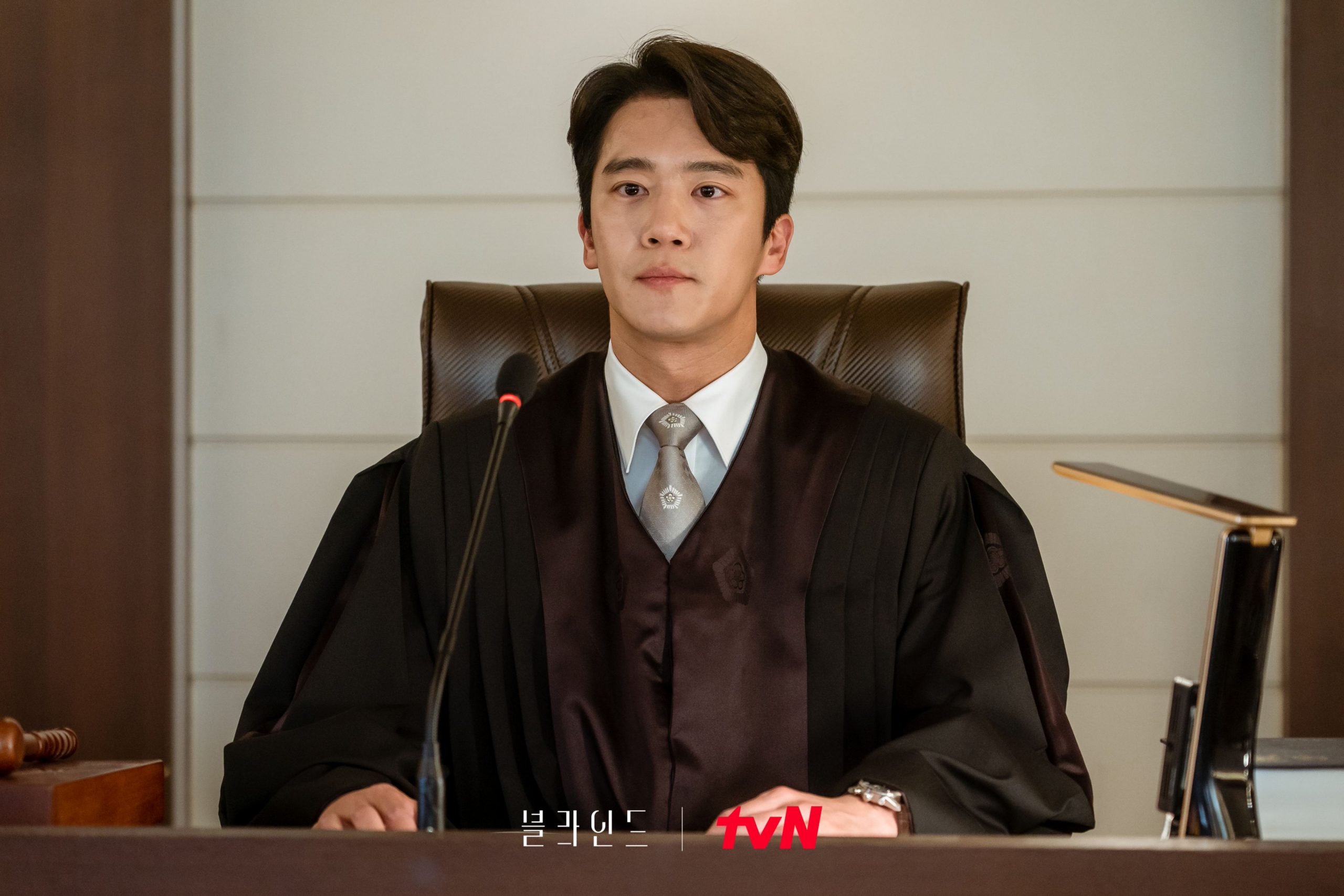 Meanwhile, watch Ha Seok Jin in “1% of something” here: