317 fires and 14 million people at risk of flooding: US Climate Threats Today 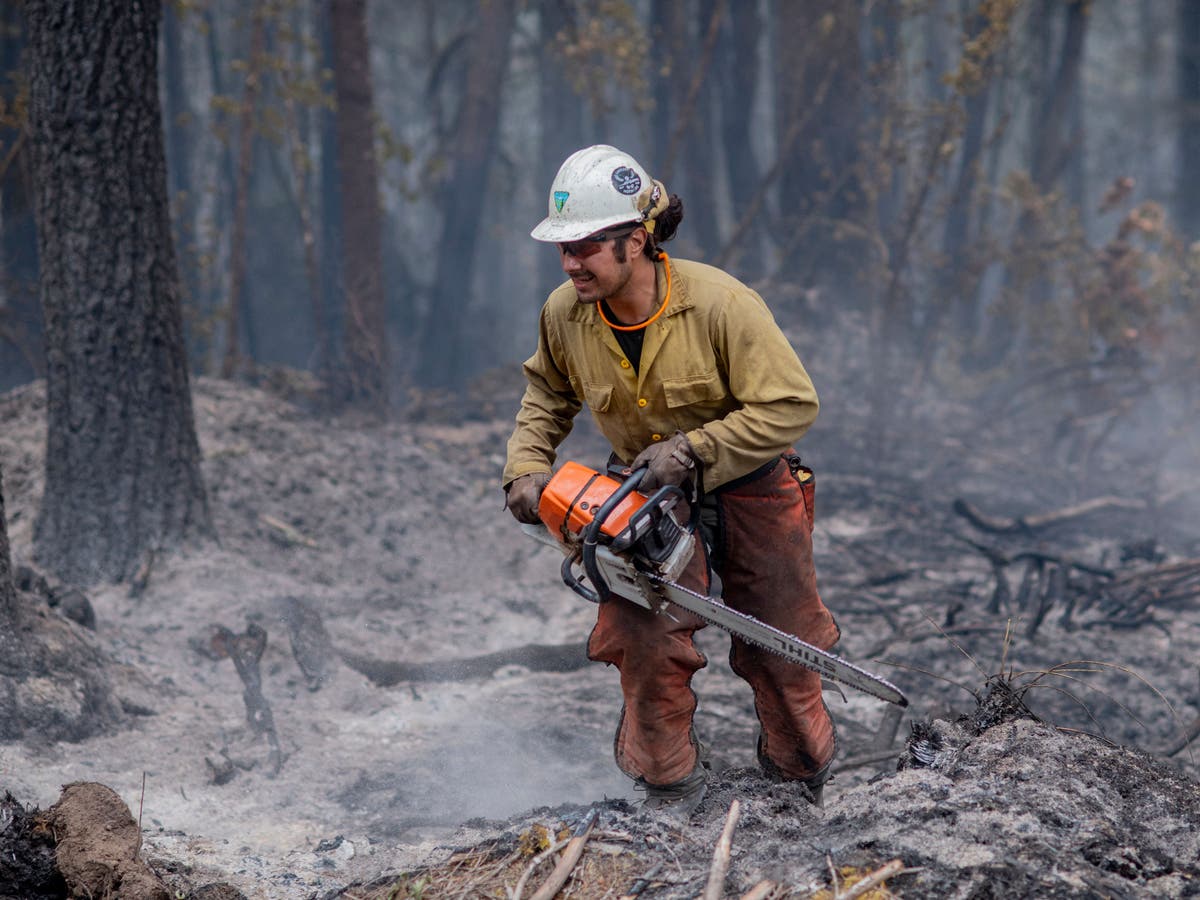 The climate crisis will cause all kinds of catastrophes in the coming decades, as greenhouse gases, mainly from the burning of fossil fuels, will heat the planet and bring the atmosphere into chaos.

The consequences of this crisis are already plaguing millions of people in the United States as fires, hurricanes, droughts and heatwaves sweep the country.

Now, the federal government tracks the full range of extreme weather conditions in the country on a daily basis – highlighting just how vulnerable the country is to a climate catastrophe.

On Wednesday, there were 317 active fires in the United States, mostly in the West. This includes 91 large fires that burned alone on over 850,000 acres – larger than Yosemite National Park.

In northern California, the Mosquito Fire reached 58.544 acres and triggered an evacuation near Lake Tahoe. And in Oregon, Cedar Creek Fire burned 92,548 acres and filled the sky with smoke across the state.

More than 14 million Americans are also under flood alerts. In northern Washington, thunderstorms on Wednesday night can cause flash floods – as can storms in parts of Nevada, Utah, and northwest Arizona.

In dispersed parts of Florida and Texas, flooding is possible along some rivers, many of which have already reached high water levels. Some parts of Florida should expect up to four inches of rain over the next three days.

After weeks of heatwaves on the west coast, the country is finally free of extreme heat alerts. But temperatures will hit above 90F (32C) in the next few days in most of the Southwestern United States.

Finally, drought continues to plague most of the country, especially in the West. More than 114 million Americans now live in drought conditions.

This includes parts of California, Utah, Kansas, Nebraska, Oklahoma, Texas, Colorado and Oregon which are affected by “exceptional drought” – the most extreme levels of drought, posing severe challenges to farmers and a very high risk of fire.

The UN climate panel warned that threats such as drought, heatwaves, floods, wildfires and intense storms are likely to become more intense in the coming decades as the planet warms up.