4 of my K-pop groups that have had controversial breakups 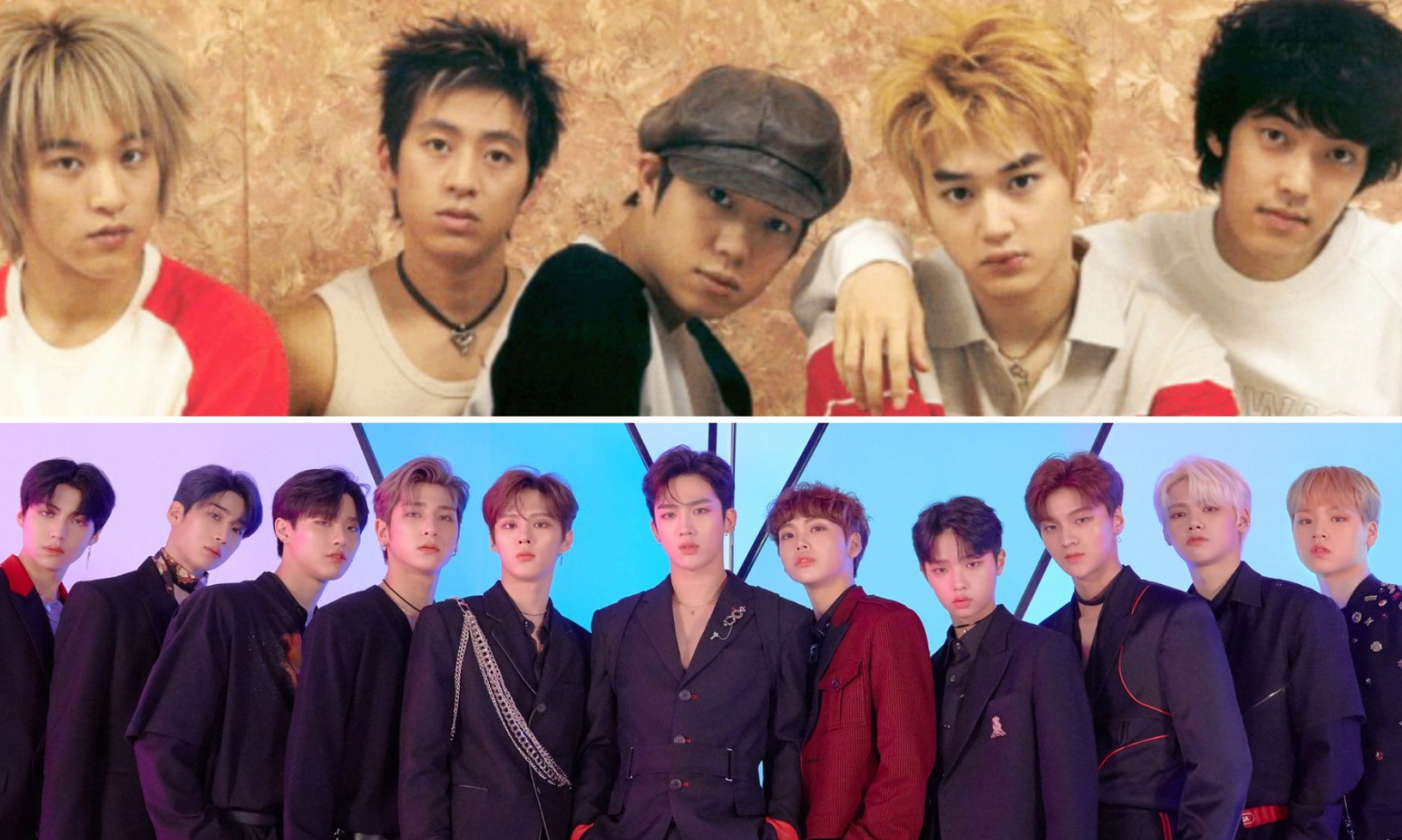 Most k-pop groups tend to break up for common reasons such as the failure of members to renew their contracts, a decision to follow other paths or break up, or even due to the group’s lack of popularity. Sometimes groups even go on an indefinite break, similar to an unofficial dissolution. However, these groups disbanded for other reasons.

Here are four K-pop groups that have had controversial breakups.

The X1 was a product of the fourth and final season Produce series. The group debuted as a project boy group of Produce the X 101 in August 2019 and received a promotion contract for five years. However, their promotions were short-lived as several Mnet and show officials were investigated for voting manipulation and were later found guilty.

In all this, the group had to stop all its activities. Then negotiations with members, their agencies and officials about their future. Ultimately, negotiations failed and the group finally disbanded in January 2020. After six months, in addition to public scrutiny. 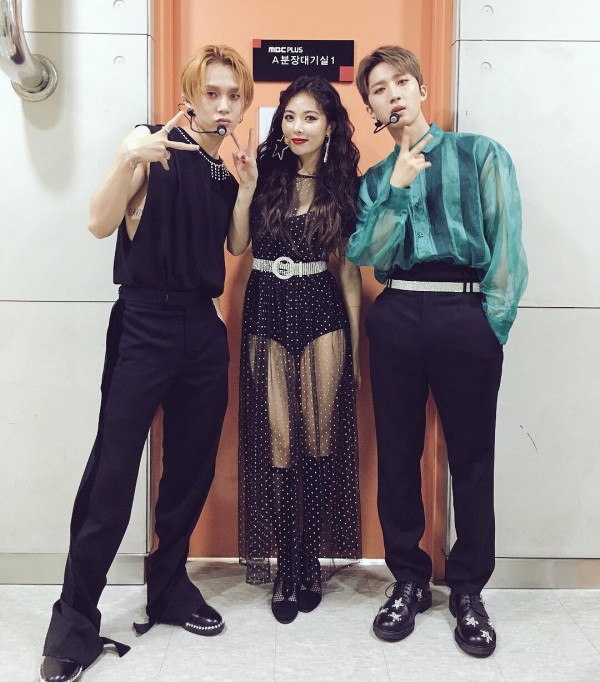 Triple H is a co-ed Cube Entertainment group that debuted in May 2017 with members HyunA and PENTAGON Hui and E’Dawn (now DAWN). However, it was reported in August 2018 that HyunA and DAWN had been dating each other since May 2016. As a result, Cube Entertainment announced the termination of their contracts in September 2018, citing a breach of trust between them and the artists.

YOU MAY INTEREST: 5 K-pop groups with the oldest members

It wasn’t until October of this year that HyunA’s departure was confirmed by Cube Entertainment, followed by DAWN in November. Thus, Triple H finally disbanded, and DAWN was also removed from PENTAGON. 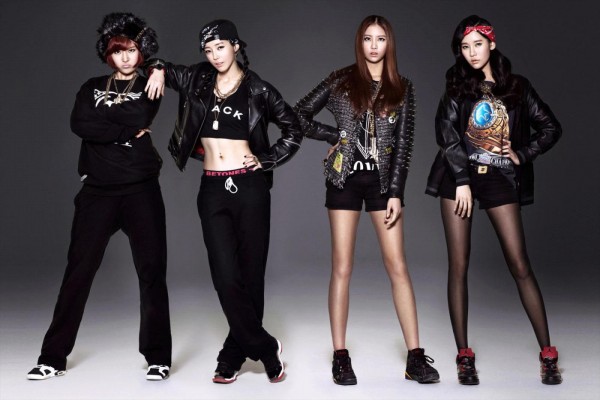 GLAM was the first-ever female band HYBE (formerly Big Hit Entertainment) to debut in July 2012. However, less than two years after his debut, member Dahee got involved in a blackmail scandal with actor Lee Byung Hun who accused idol and model Lee Ji Yeon of using video as a tool to blackmail the actor.

According to reports, Dahee and her partner tried to blackmail KRW 5 billion (about $ 3.6 million) from Lee Byung Hun. She was later found guilty and sentenced to one year in prison, which was later changed to two years suspended. At the same time, HYBE announced the dissolution of GLAM in January 2015. 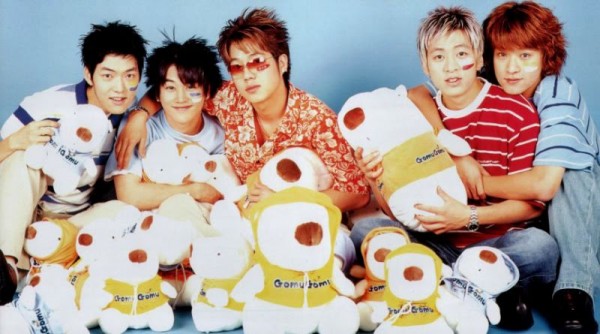 Dating is usually forbidden among idols who are just starting their career, especially when they are among group members. K’Pop was the first generation of the boy band to debut in January 2001 but reportedly disbanded as the two members were in a romantic relationship with each other. Not only that, but one of them reportedly betrayed another male idol from another group.

YOU MAY BE INTERESTED: 5 idols who left the K-pop industry and now have a different job

After discovering the infidelity, the second member reportedly attacked the partner in question. This ultimately led to a rift between the members and ultimately led to their breakdown. However, a former Donghwa member explained that the reason for their termination was “conflicts with the management company.”

What do you think about the reasons for their resolution?