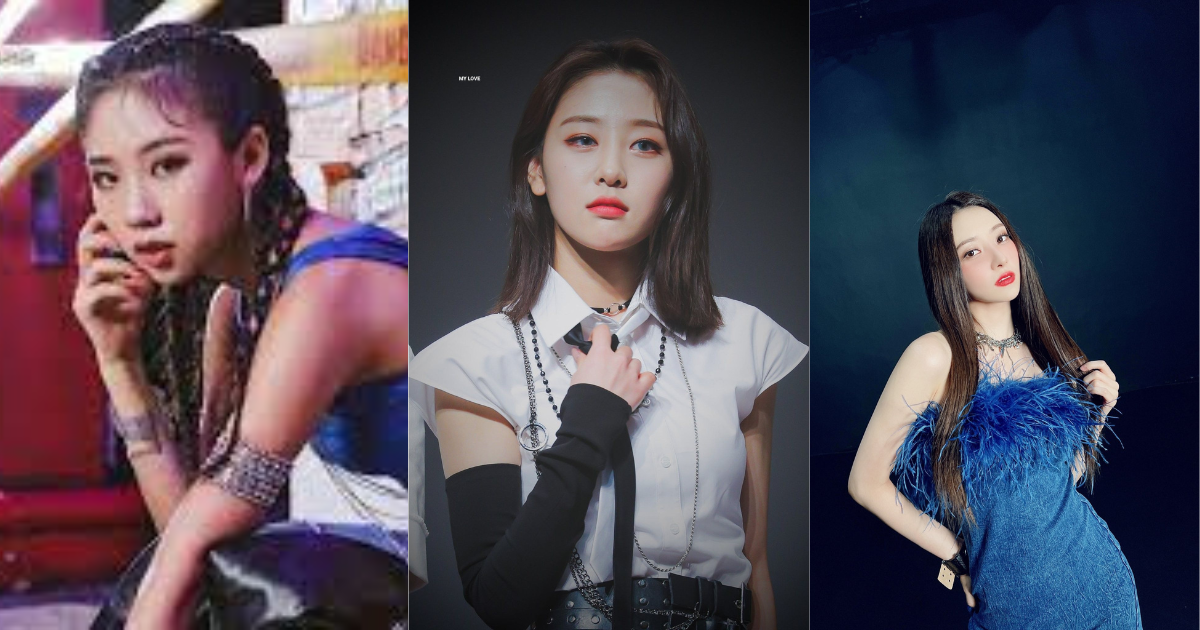 Many idols have a strong stage presence and are appreciated by fans. However, some idols from lesser known groups are not as famous and are talked about despite being as amazing as the famous ones like Seulgi from Red Velvet and Jihyo from TWICE.

In this article, we have listed 5 female idols who have a strong stage presence and should be more appreciated.

First on our list is the lead dancer of the internationally recognized girly band Dreamcatcher. Sua is known to fans for her elegant movements and great stage presence that draws their attention every time Dreamcatcher performs.

Dreamcatcher Sua also choreographed many dances to her covers such as “Copycat” and “Taki Taki”, some of which even appeared during Dreamcatcher performances, such as their song “Red Sun”.

She is called the “queen” in Dreamcatcher because of her confidence, which is evident not only in performances but also off-stage.

Another dancer who looks great on stage is Dosie, the main dancer of the band Purple Kiss. The tiny idol caught the attention of many fans even before her debut with her amazing dancing skills. 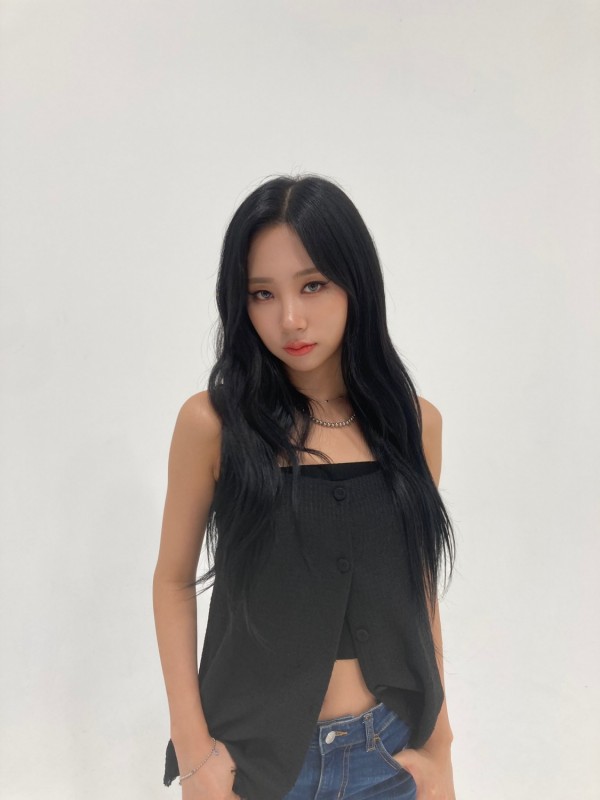 It attracted more attention when the group performed live with n’s music due to the strong stage presence that Dosie has.

One of her group’s famous dance covers is “Overdose” by EXO, and most of the comments on YouTube M2 channel are about how amazing she is as an artist, which proves her solid presence on stage.

Even though LOONA has many members, Yves continues to distinguish themselves in their live performances with her strong charisma and refined dancing skills. 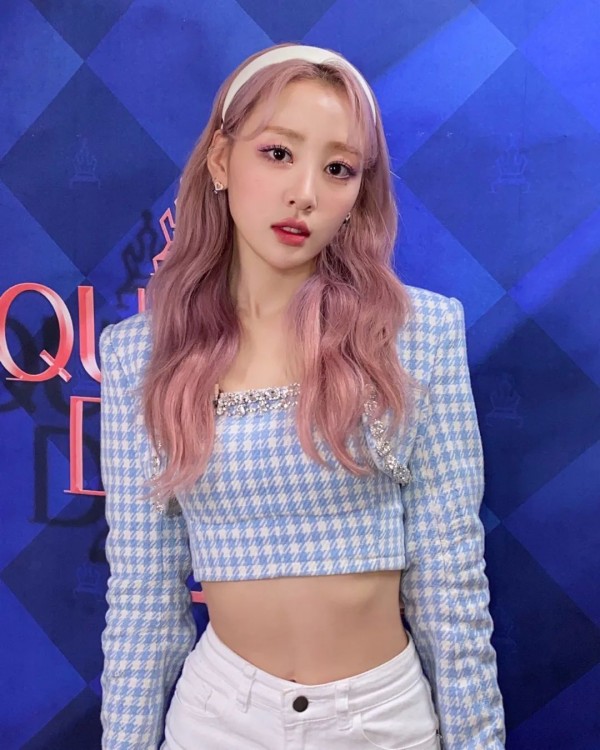 Many fans love her when she performs on stage and gives her all when she becomes more powerful on stage.

One of the proofs is their MNET “Queen “ performance with Eunji Brave Girls during a special round, in which they have to choreograph Monika. They won this round because the members, especially Yves, showed what they are really capable of.

She also revealed dance covers on various shows, such as the performance of “Party Monster” and many dances of boy groups that her fans adore.

This Japanese member of the girly group Kep1er has attracted the attention of many K-pop fans not only because of her beauty, but also because of her strong charisma during her performances. 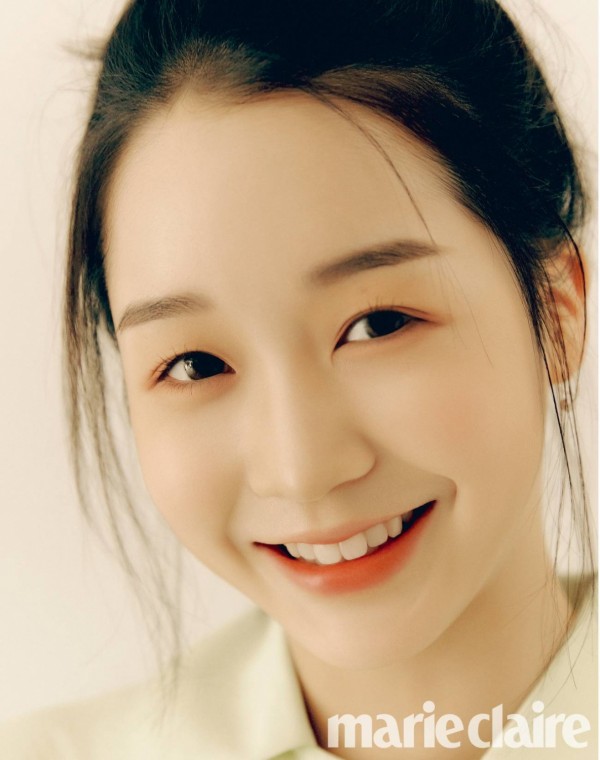 She gained the love and support of fans since her first appearance on MNET’s “Girls’ Planet 999”, where she broke the stereotypes of the lack of talent of Japanese interns.

She is a famous all-rounder among fans and a great performer for many teachers and dance masters after being praised on the same show.

She gives 100% of herself to every performance and that is why she has mastered the art of performing in front of many people.

Although aespa is famous, many K-pop fans mostly appreciate Karina and Winter when it comes to performances. 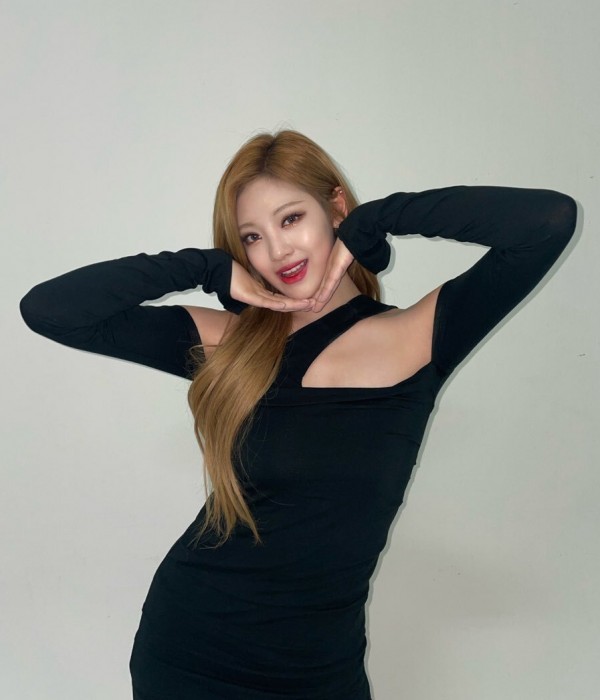 (Photo: Twitter: @aespa_official)
Billlie Tsuki mentions that she was an SM apprentice alongside Aespa Ningning

Ning Ning is also famous and has a lot of fans, but her presence on stage is greatly underestimated in the group.

She is an amazing performer who lifts aespa live performances because she enjoys singing live and knows how to play with the camera and interact with the audience.