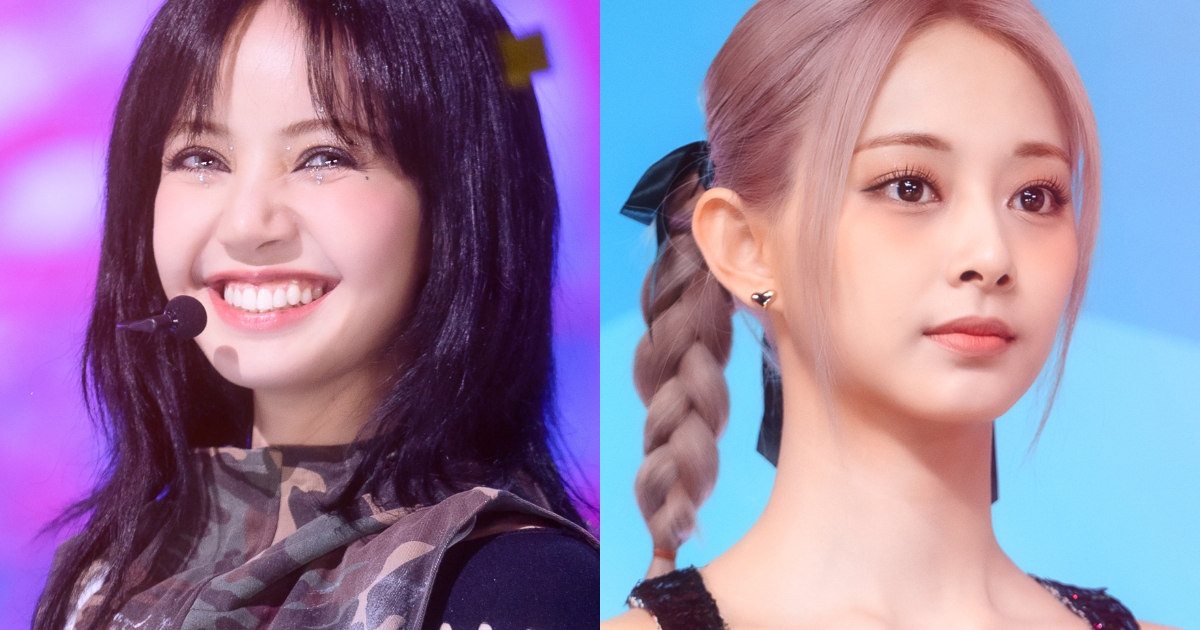 As K-pop becomes more global, the industry is accepting more and more foreigners into groups. Some of these foreigners become the youngest members of the group. Here are five girly K-pop groups featuring non-Korean maknae!

READ ALSO: Ningning reveals that Aespa was due to come back later this year 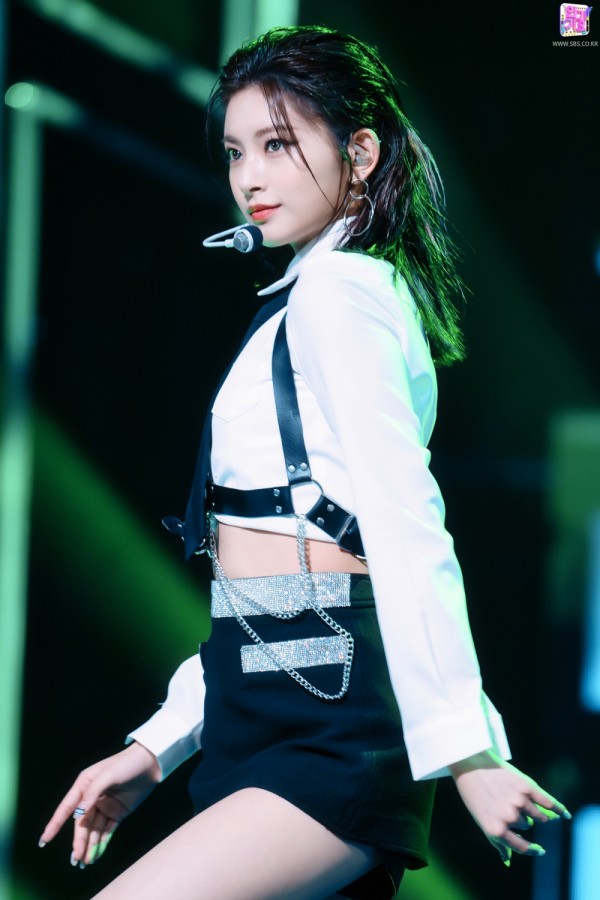 Yiren was born on December 29, 2000, which gives her 21 years. She was born and raised in Zhejiang, Hangzhou, China.

CHECK IT OUT: 5 female K-Pop idols who were ex-cheerleaders

Before debuting with EVERGLOW, Yiren studied Traditional Chinese Dance for over ten years. In 2016, she won a Chinese dance competition. Currently, Yiren is on hiatus from group activities and is active as a soloist in China. 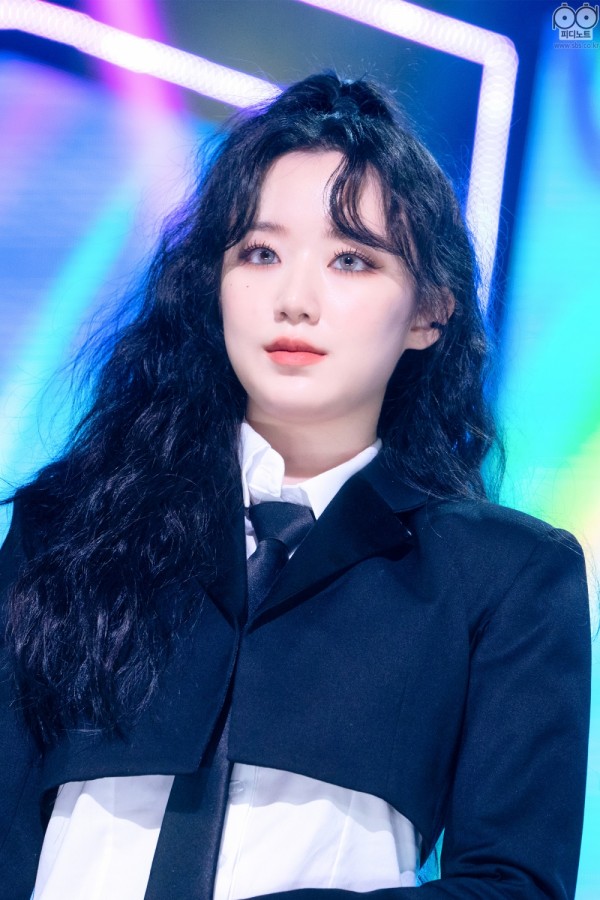 Shuhua was born on January 6, 2000, which gives her 22 years. She was born and raised in Taoyuan, Taiwan.

IN CASE YOU MISS IT: (G) I-DLE Shuhua Garners Praise for the doll-like visuals after a new hairstyle

Prior to making his (G) I-DLE debut, Shuhua was a student at Hwa Kang Arts School in Taiwan. It is a famous art school for Taiwanese artists, similar to Hanlim and SOPA. At first she wanted to become an actress, but then she dreamed of being an idol because of Hyuna. 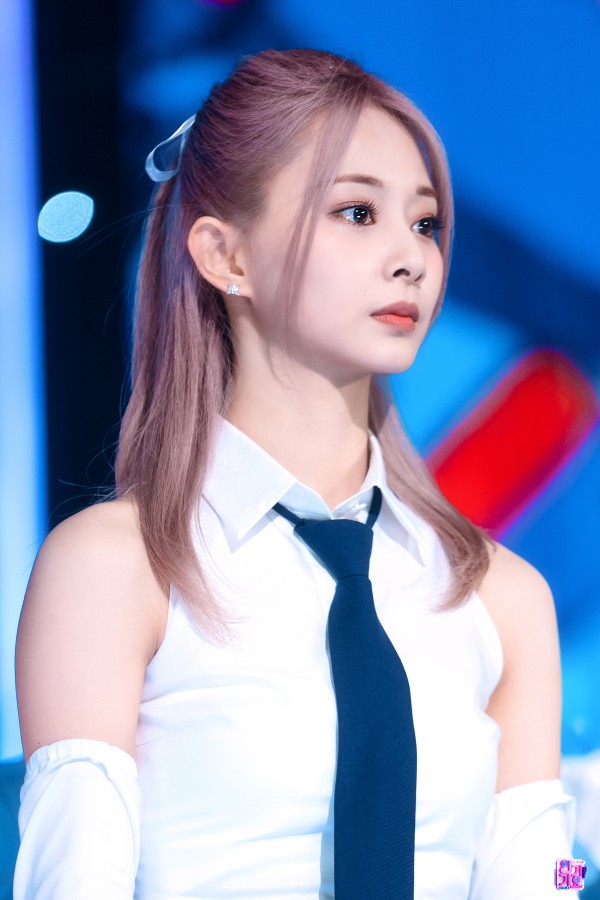 Tzuyu was born on June 14, 1999, which gives her 23 years. She was born and raised in Tainan, Taiwan. She is the first Taiwanese idol in K-pop.

YOU MAY BE INTERESTED: 5 female idols named for years “The Most Beautiful Woman in the World”

Tzuyu was investigated by a JYP Entertainment representative in 2012 when she performed at the MUSE Performing Arts Workshop in Tainan. In Taiwan, Tzuyu is known as the “Goddess of Popularity”. 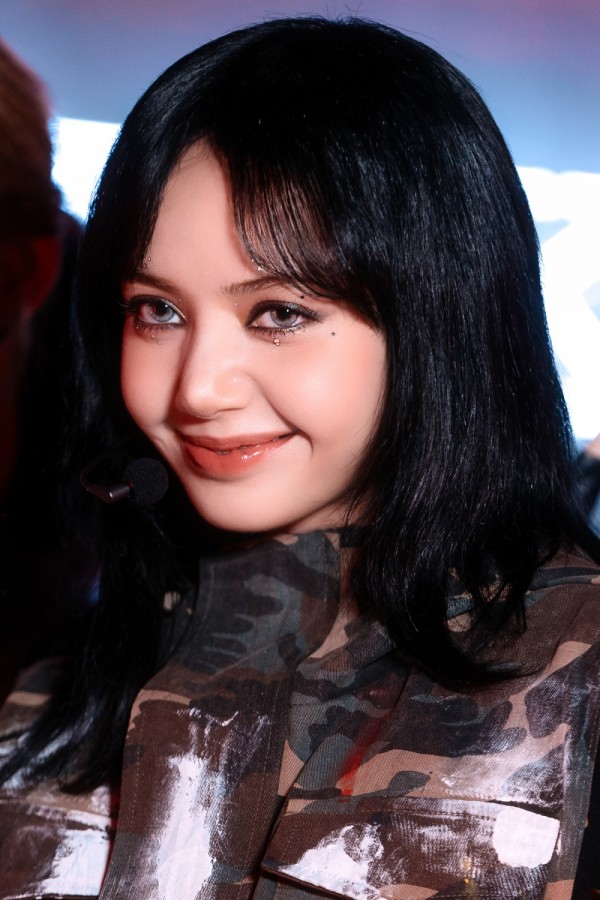 Lisa was born on March 27, 1997, which makes her 25 years old. She was born in Buriram Province but grew up in Bangkok, Thailand.

In her youth, Lisa was part of the We Zaa Cool dance group in Thailand. Another famous idol from the crew is Bambam from GOT7. In 2010, she auditioned for YG Entertainment and trained for five years prior to her debut.

Who is your favorite K-pop maknae? Tell us about it in the comments below!