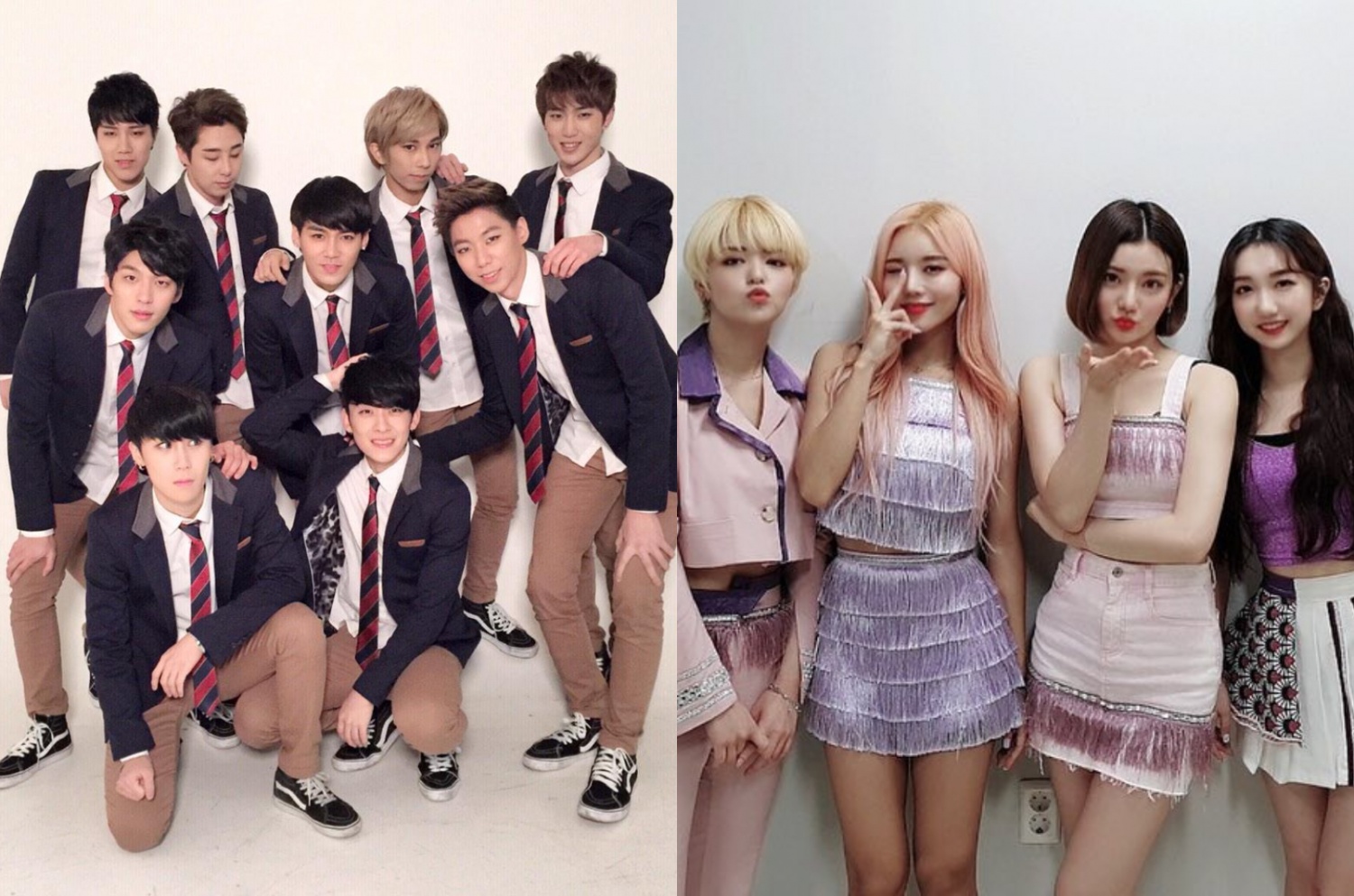 One of the common things that happens in the K-pop industry is that idol groups go through roster changes at certain points in their careers. The reasons for departure of a member or members range from a career change to a dispute with an agency. Usually only one to three members leave, but the next six K-pop groups have the most ex-members before disbanding.

This group of boys was first introduced in 2011 as PUREBOY with 11 members, but only nine members made their debut in Korea. One new member was then added in early 2015, making them 10. But then seven members left to form a new boy group called NAUGHTYBOYS (later shortened to NTB).

The remaining members formed a sub-unit with three new members and made their debut in December 2015. The first members Hayeong and Sangyun and a new member Kunhee later joined the band. They also reverted to using their name, PUREBOY.

PUREBOY has been inactive since 2018 with a final roster of five members. According to this website, the group has 11 former members. 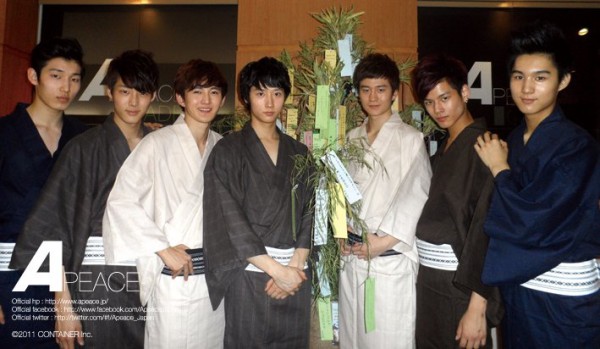 Apeach also joins our roster of K-pop groups with most of the ex-members. This boy band made their debut in 2010 with a total of 21 members. At that time, they were called Double B 21, but in 2011 they changed their name to Apeace. They also began to see roster changes right after their debut, until 2018 they lost a total of 15 members.

Apeace unfortunately disbanded in December 2021 with the final 12-member lineup. 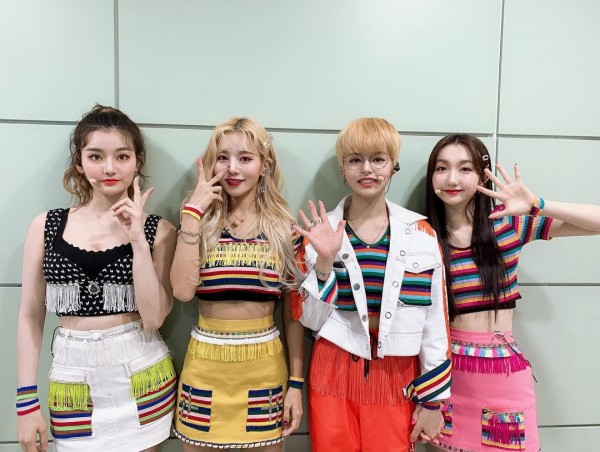 BADKIZ is another K-pop group with most of its former members (before its disbandment). The group only made their debut with five members (Monika, Yeunji, Jina, BomBom and Eunjoo) in March 2014. Since April 2014, the group has undergone several line-up changes, which resulted in the rebranding of the group to Hot Place and the addition of new members. Hot Place debuted in March 2019, but changed their name back to BADKIZ in 2020.

A total of 15 members have left BADKIZ since February 2019. A year later, two more members left, 17 in total. BADKIZ then disbanded at the end of 2020 with the four remaining members. 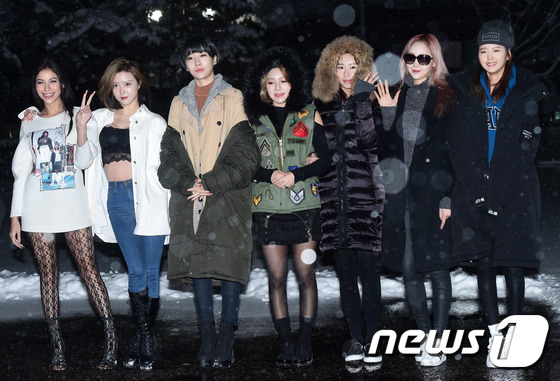 Now known as BLACKSWAN, RANIA has also undergone many roster changes. They even changed their name three times, from RANIA to BP RANIA and now BLACKSWAN. RANIA originally made its debut as an eight-member girly group in April 2011, but since then members have left it one by one until it has reached a total of 19 ex-members. Currently, BLACKSWAN has four members, all of whom are not from Korea.

Finally, Leader’S ranks first among K-pop groups with most ex-members. They were originally an eight-member group in early 2011, but in October of the same year, their agency TGN Entertainment announced that it had been reorganized as a group of 24, split into three sub-units.

YOU MAY ALSO LIKE: The 6 K-pop groups that changed their name

By the time Leader’s broke up, they had only five members left, and so many members joined and left that they eventually got a shocking 36 ex-members.

Which other K-pop groups do you think had the most ex-members before they disbanded?