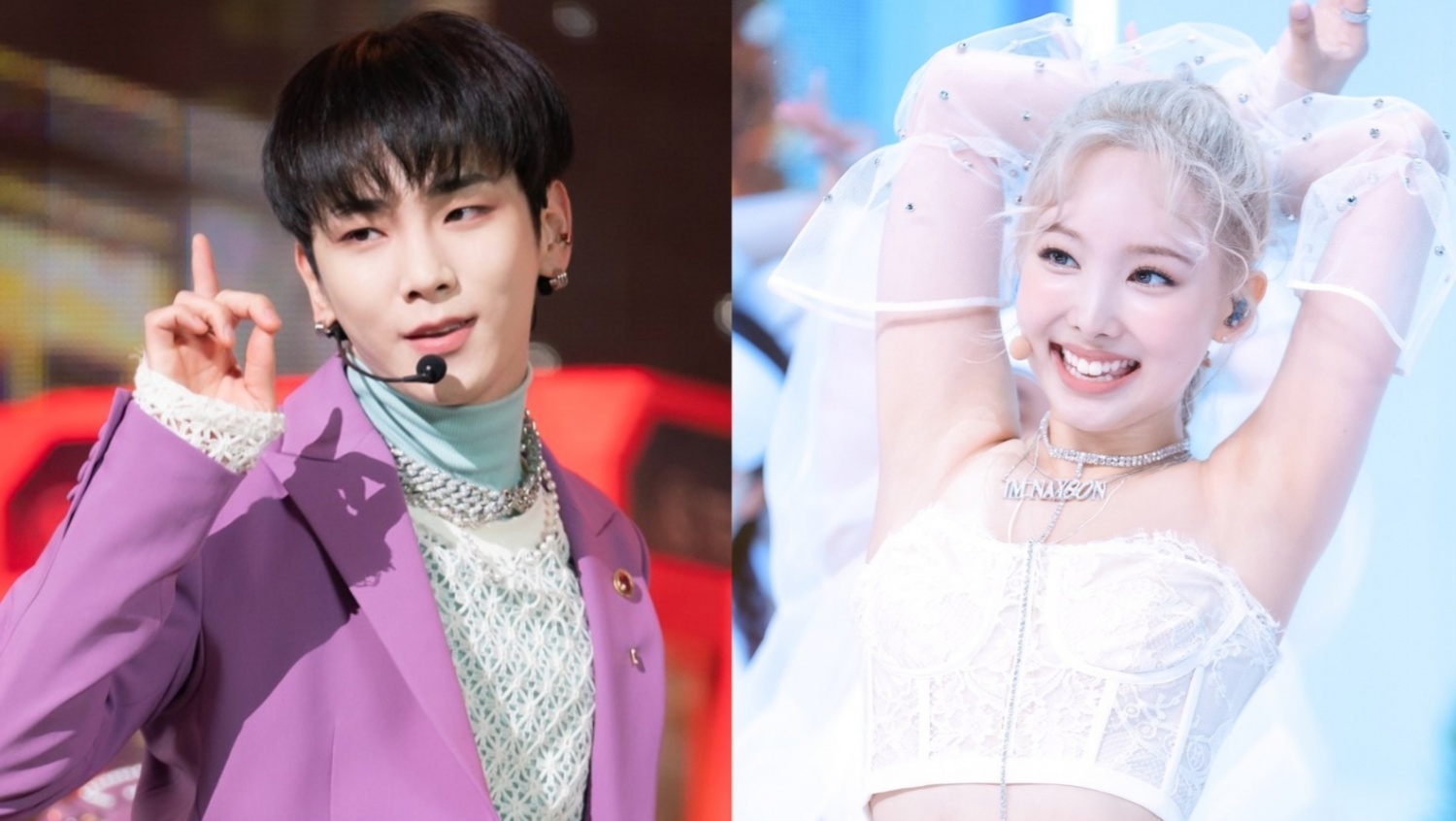 These five K-pop idols always put on great stage performances that you won’t even notice that they are in poor physical condition!

You might think idols are in good shape because of their vibrant personality, image, and outstanding stage skills. Idols listed belowhowever, he silently endures their poor physical condition and continues to act exceptionally despite their circumstances.

Here are 5 idols made amazing despite the disease:

On the MBC program “I Live Alone”, aired on September 2, SHINee Key first admitted having a birth defect on the show.

During the episode, singer “Gasoline” confessed that he actually had surgery for a congenital leg defect. It was explained that Key suffered from parietal bone syndrome to the extent that he was hospitalized for about a month with severe inflammation in his feet.

While the effect of this condition can be reduced, it is known that people suffering from parietal bone syndrome have swelling, pain and tenderness in the area and are often accompanied by flat feet, and since it is a birth defect, Key apparently still feels pain.

Even so, Key grew up as a 14-year-old idol, known for his powerful dances and fantastic performances both as SHINee and as a soloist. 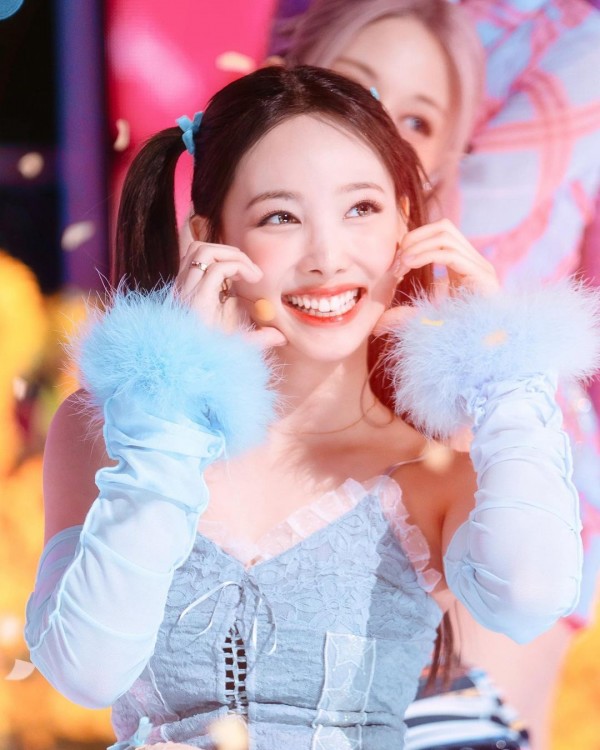 During her debut days, TWICE Nayeon noticed frequent falls or dizziness on the stage. While some initially thought she was just an idol being clumsy, some fans were really worried that a fan dared to ask her. Nayeon replied:

“When I was young I had a big car accident and my left leg was very weak due to the aftermath. I’m glad I can walk now. “

But despite her disability, Nayeon proves that she is a strong woman because no matter how difficult it is TWICE, she always does it perfectly! 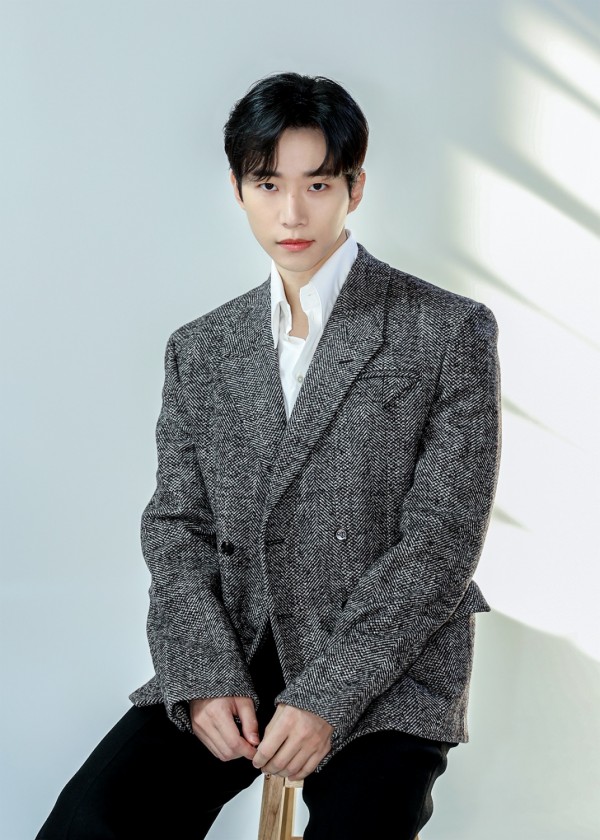 Although his operation was a success, his poor progress led him to join in 2019 as a social worker instead of an active army during recruitment. He explained:

“I was consistently receiving rehabilitation treatment and exercise at the same time, but progress was not good, so I was prescribed painkillers during amusement activities, which inevitably strain my arms.”

Despite his injury, he is hugely respected as a leading idol, songwriter, producer and award-winning actor!

Super Junior member Kim Heechul reported in several broadcasts that he had a car accident in 2006 and hit as many as seven iron cores in his leg.

His severity had come to the point that he almost decided to leave the group. After his recovery, Heechul was able to rejoin the team. However, she cannot do intense choreography to prevent leg strain.

Even so, it can be seen that Heechul always gives his best on stage, winning the praise and cheering of fans, especially the ELFs. 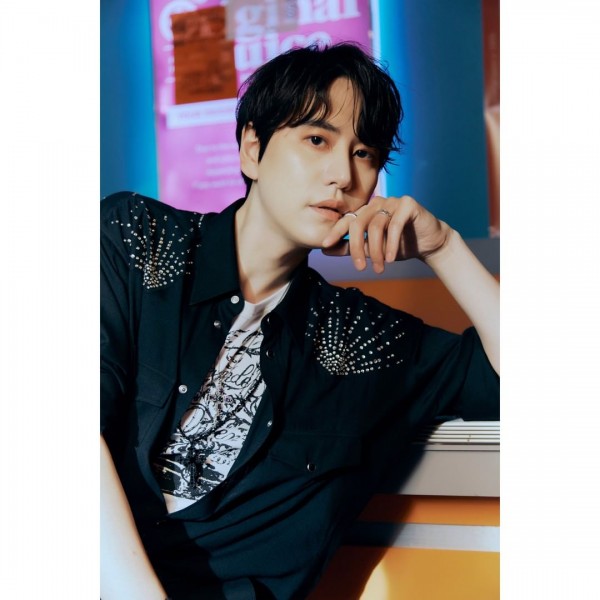 The Kyuhyun member, who also had another car accident, suffered a rib fracture and fell into a coma for four days.

The mishap nearly cost him his life, but he continued to develop his passion for dancing and singing and returned to the music scene after years of convalescence.

The accident left him with a painful aftermath, but new fans won’t even notice his pain because of his bright aura.