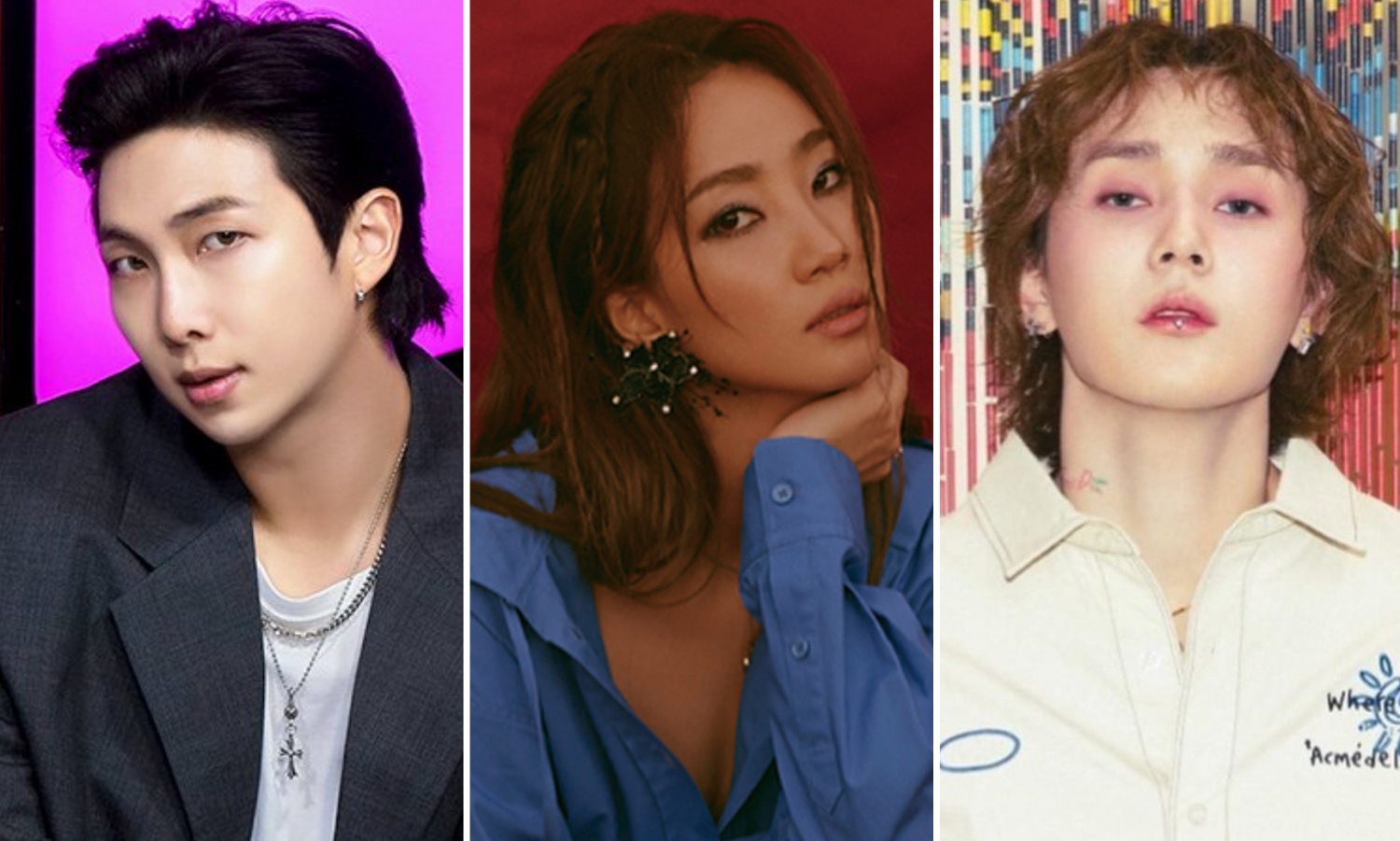 Most of the time, K-pop idols make their debut under a pseudonym if they don’t use their real names. These stage names become part of who they are, and it’s a name that will be remembered even when they retire from the idol’s life. While most idols stick to promotion using the stage names they made their debut with during their careers, some eventually change their nicknames!

Here are some of the K-pop idols who changed their nicknames mid-career.

1. GOT7 Junior to Jinyoung

In January 2014, GOT7 made its debut at JYP Entertainment. Before he became commonly known as Jinyoung, a GOT7 member was first known as Junior. He initially chose the nickname Junior because his full name was the same as founder and CEO of JYP Entertainment Park Jin Young (JY Park), making him literally Park Jin Young a junior. However, he decided to use his real name after discussing it with his family in August 2016.

2. From dawn to dawn 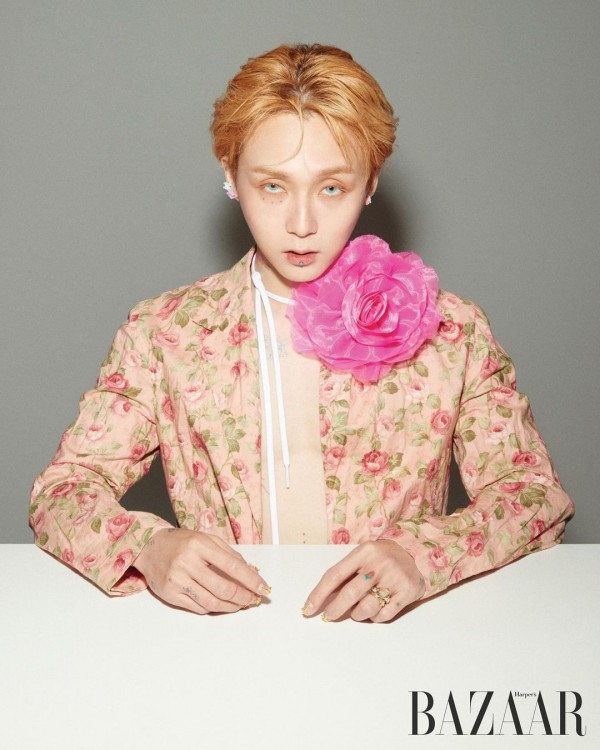 DAWN initially made his debut as a member of the boys’ group Cube Entertainment PENTAGON in October 2016. At the time, DAWN was promoting under the pseudonym E’Dawn. But after leaving the agency and stepping out of the group, the former PENTAGON member changed his stage name to simply DAWN. While he never explained the reason for the name change, it likely signals his new beginning as a solo artist.

YOU MAY BE INTERESTED: 5 K-pop idols who hate for absurd reasons 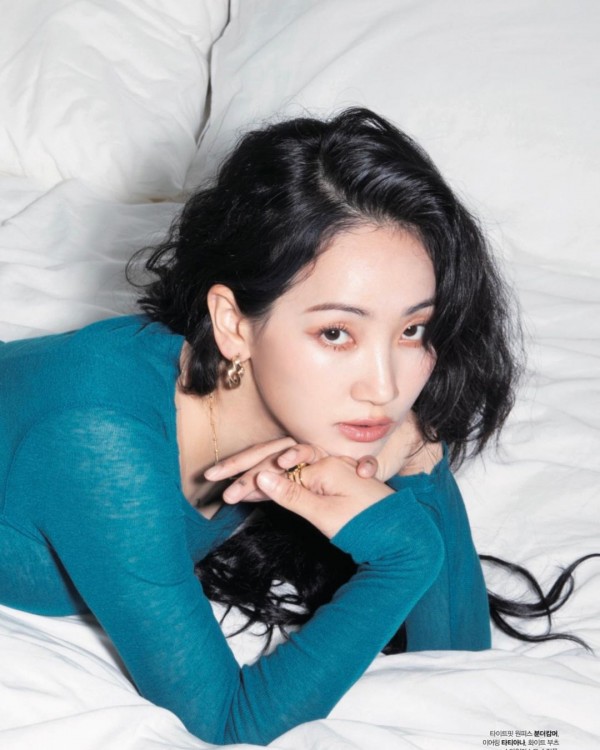 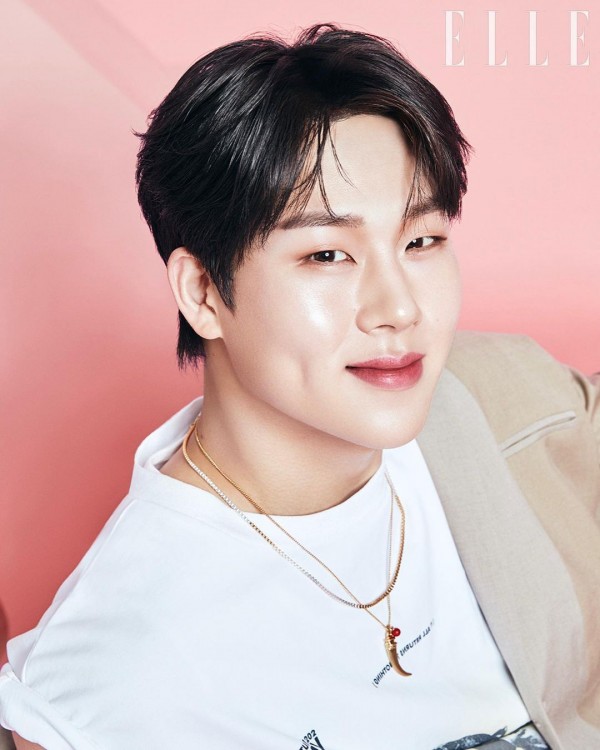 MONSTA X rapper Joohoney made his debut under the stage name Jooheon, which is actually his real name. However, in 2019, he changed his stage name to Joohoney. According to Jooheon, the reason he decided to change his name was because people often mistook his name for Joohyeon. He then chose Joohoney as his stage name as it’s easier for fans all over the world to pronounce. 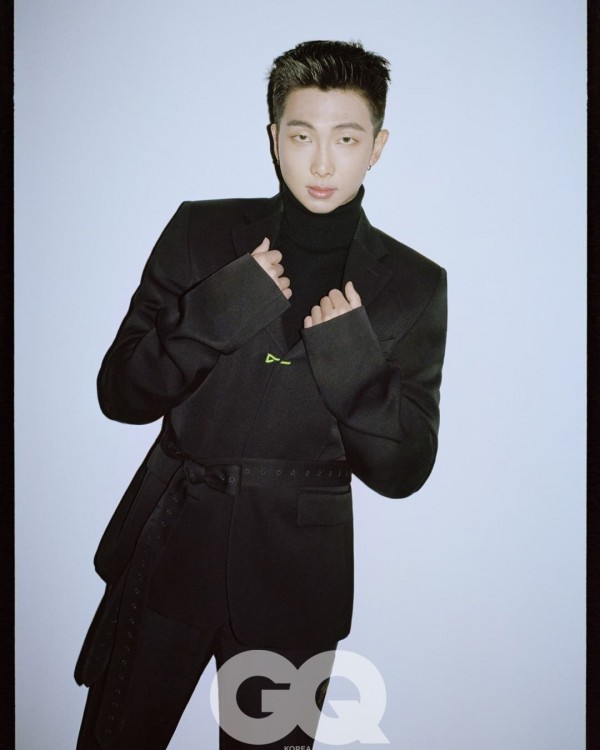 In June 2013, the leader and rapper BTS chose the appropriate stage name for his debut – Rap Monster. But after his debut, he discovered that he shared love and hate with this name and that it had no incredible value to him. He then changed his name to simply RM in November 2017 as he believed that the name Rap Monster no longer represented who he was or the type of music he was making.

YOU MAY BE INTERESTED: 6 K-pop idols whose parents objected to their dreams of becoming singers 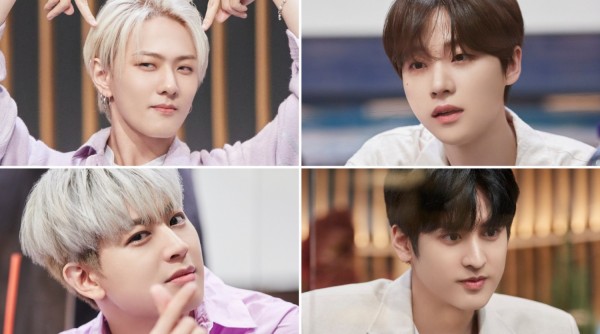 In May 2017, iKON announced that several of its members would change their stage names as part of the “New Kids” concept, meaning new beginnings and a new style. While members of Bobby, Ju-Ne and the then BI member kept their stage names, Donghyuk changed his name to DK, Jinhwan to Jay, Yunyheong to Song and Chanwoo to Chan.

Which famous K-pop idols have changed their nicknames?