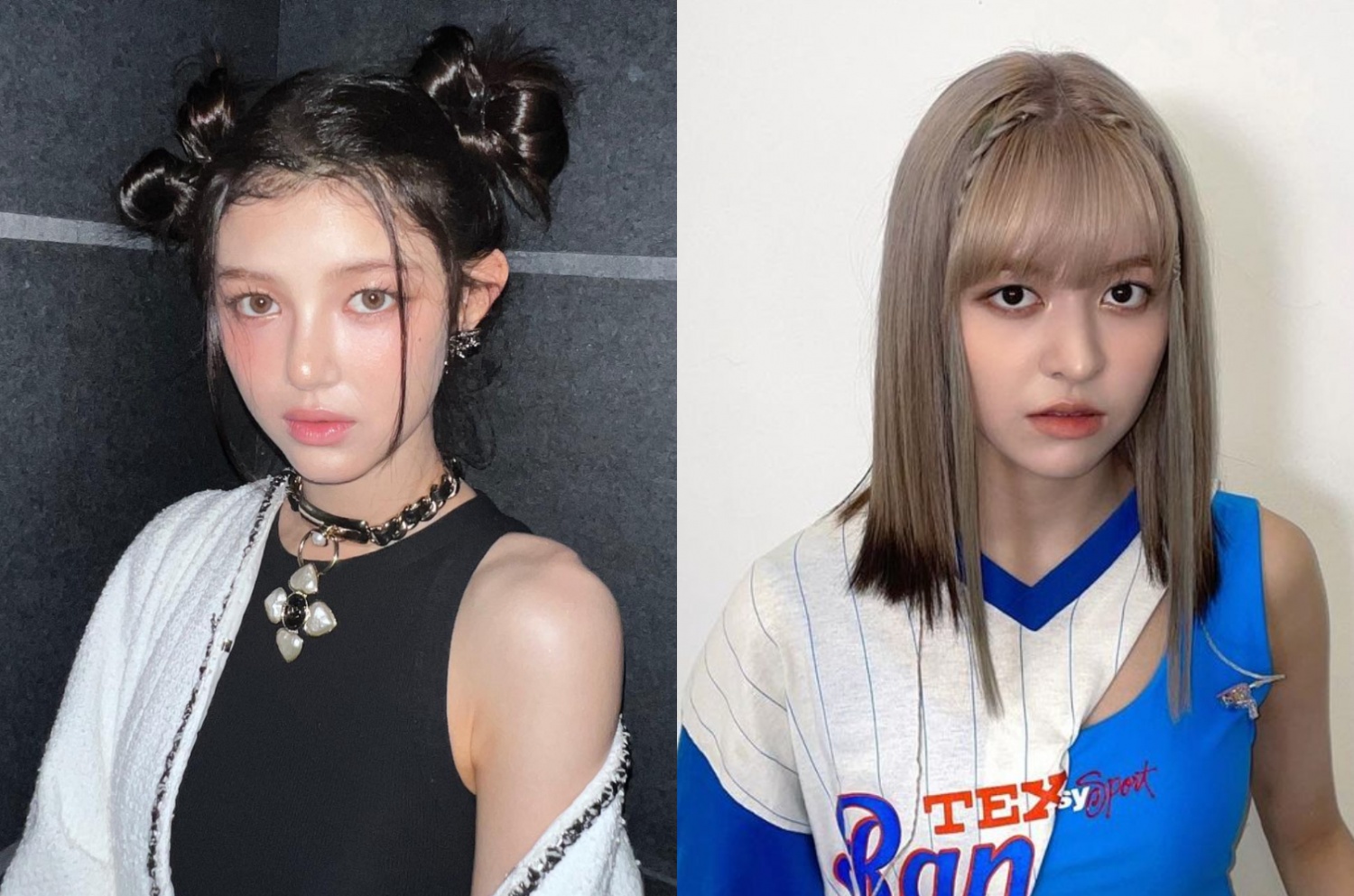 For years, the K-pop industry has been open to aspiring stars who aren’t just purely Korean. This year, more K-pop idols have made their debut on the music scene, some of them multiracial. Below are five fourth generation K-pop idols belonging to the mixed race.

NewJeans Danielle is one of the new fourth generation K-pop idols that fans and internet users often talk about. It usually becomes viral due to its great visuals and proportions. Some even say he has a Disney face.

READ ALSO: 7 groups of 4th generation girls with the biggest wins in the music program

Well, Danielle’s beauty comes from her Korean mother and Australian father, making her a Korean-Australian idol and bilingual (English and Korean). She was born in Munsan, Paju, Gyeonggi-do, South Korea, and her Korean name is Mo Jihye. Her surname, Mo, is rare in Korea, with only 20,000 people using this surname. It is said to belong to the Hampyeong Mo clan. 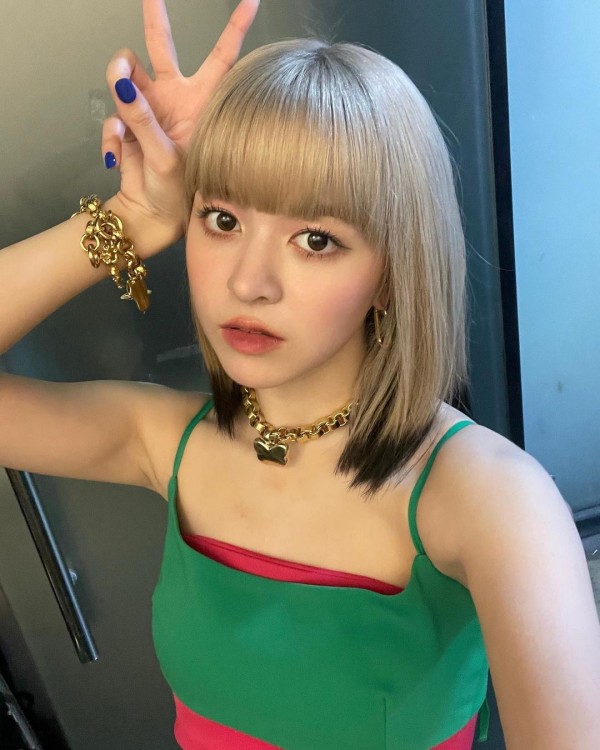 NMIXX Lily is also a fourth generation K-pop idol. She was born to an Australian father (named Bruce Marrow) and a Korean mother (named Park Jinhee). Like Danielle, she is also a Korean-Australian idol. But unlike a member of NewJeans, Lily was born and raised in Victoria, Australia. Her Korean name is Park Jin.

Of course, due to its two ethnic groups, NMIXX Lily can speak both English and Korean. But he also knows basic Japanese. 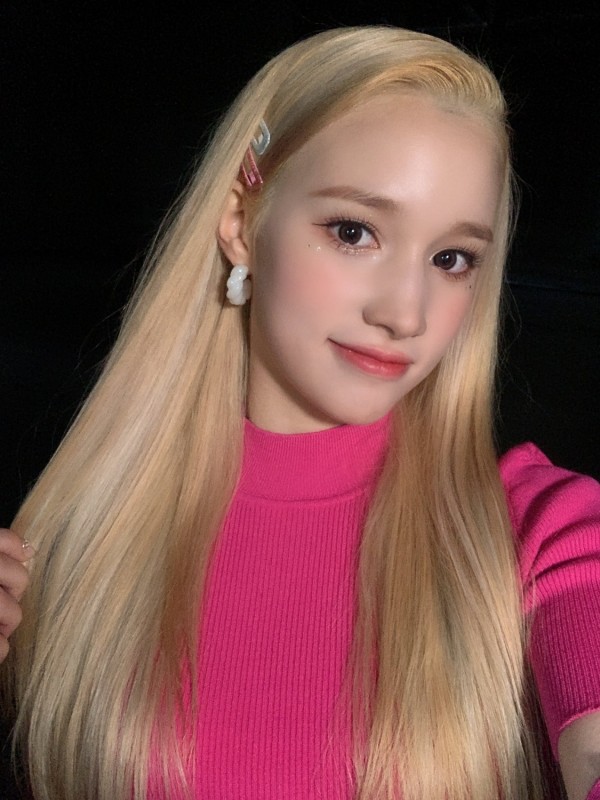 Next on our list is Kep1er Huening Bahiyyih, who is arguably one of the well-known K-pop mixed breed idols, especially as her older brother TXT Huening Kai made his debut before her.

It is also known among fans that Bahiyyiha’s mum is Korean and her father is American with Polish, British and German ancestry but was born in Brazil. So Bahiyyih is Korean-American.

Her Korean name is Jung Bahiyyih, and her languages ​​are Korean, English and Mandarin. 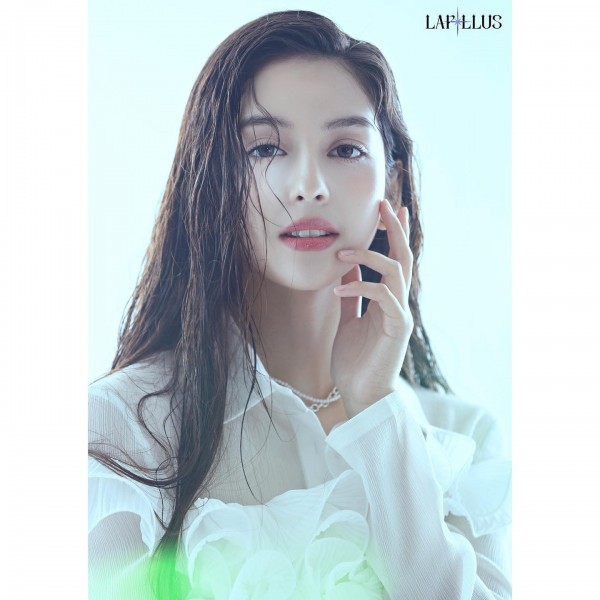 Of course, LAPILLUS Chanty is on our list of 4th generation mixed race K-pop idols. She is Filipino-Argentinian – she is Filipino on her mother’s side and Argentinian on her dad’s side. This makes her the first Filipino to debut at MLD Entertainment.

Regarding the languages ​​he speaks, Chanty can communicate in English, Filipino, Spanish, Korean and basic Japanese. 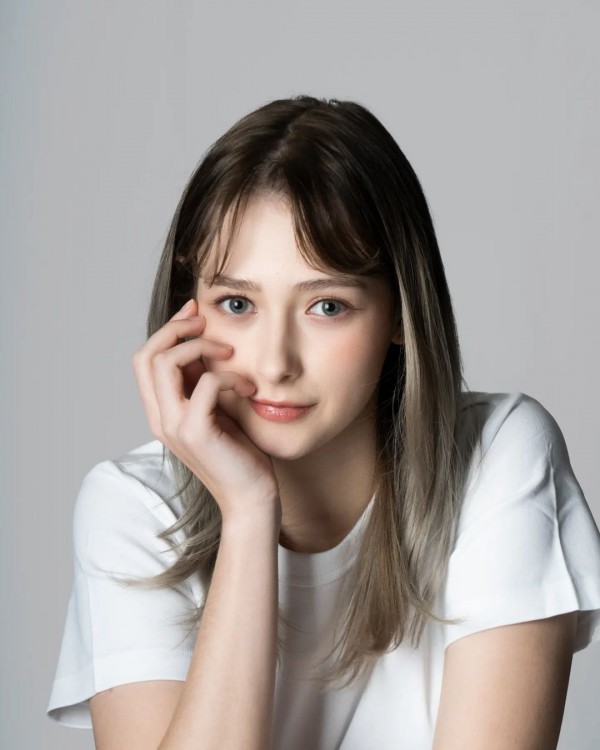 One of the two new members of BLACKSWAN (introduced in May 2022), Gabi is also a K-pop mixed race idol. Although BLACKSWAN initially debuted as RaNia in April 2011, the group changed its name to BLACKSWAN in mid-2020 and all four members are new, making them seem like a completely new group.

YOU MAY ALSO LIKE: THESE 4th Generation Idol Gets Notable As Another Iconic Visual Line “Yoona-Suzy-Sulli”

Gabi is Brazilian German and her real name is Gabriela Starssburger Dalcin. It is not known who between mother and father is German and which is Brazilian. She was born in Brazil, especially in Florianópolis.

Can you name other fourth generation female K-pop idols with mixed races?