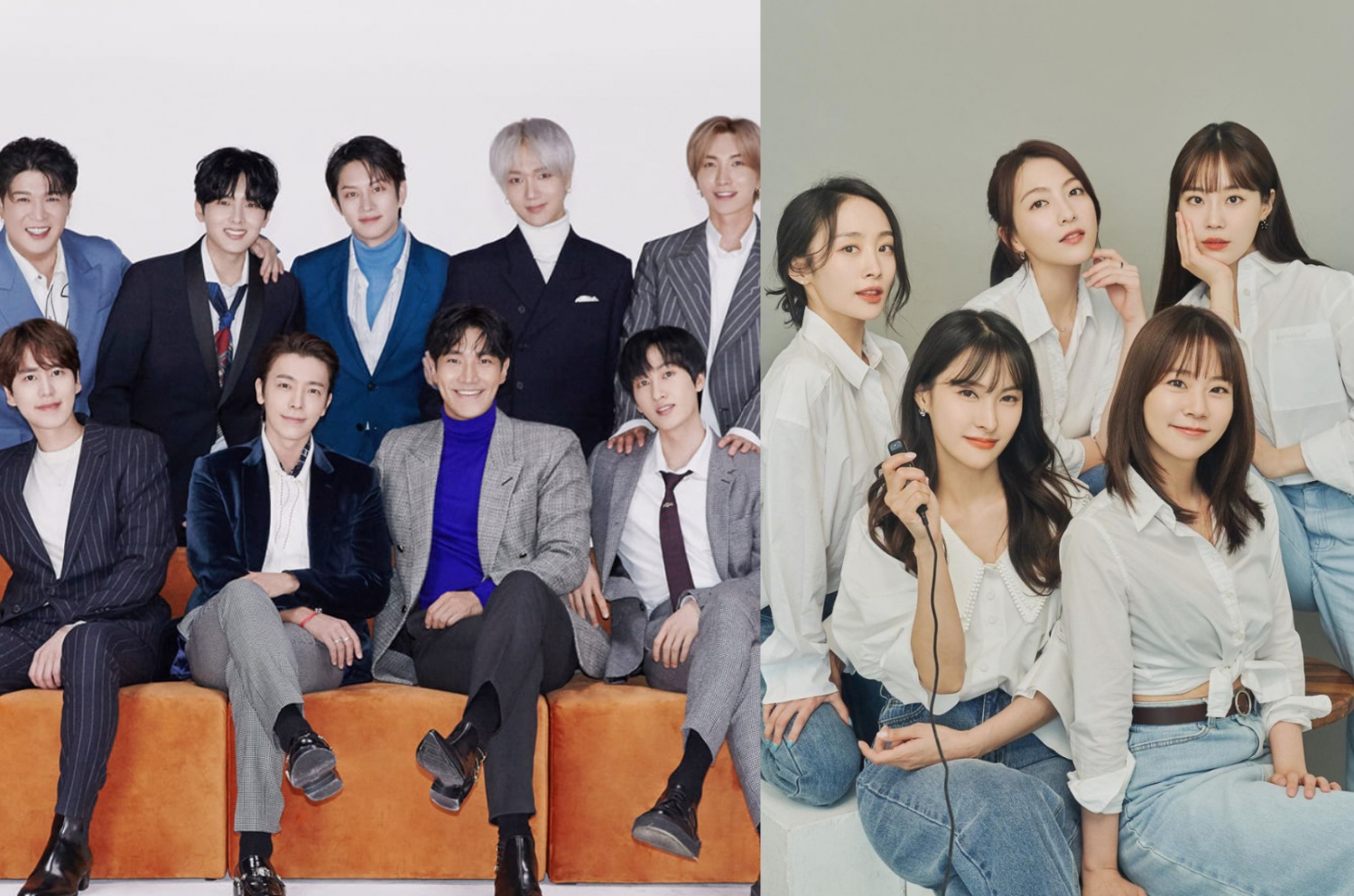 Many K-pop groups make their debut with either a single album or a mini-album. There are also those who only release a digital single. A studio album debut is rare in the K-pop industry, but that doesn’t mean no one has done it before. In fact, there are six K-pop groups that first released a full album.

READ ALSO: 9 K-pop groups with nothing or less than three Korean studio albums so far

Originally called Super Junior 05, Super Junior released their studio album “Twins” on December 6, 2005. They are the first K-pop band to debut with a full album. 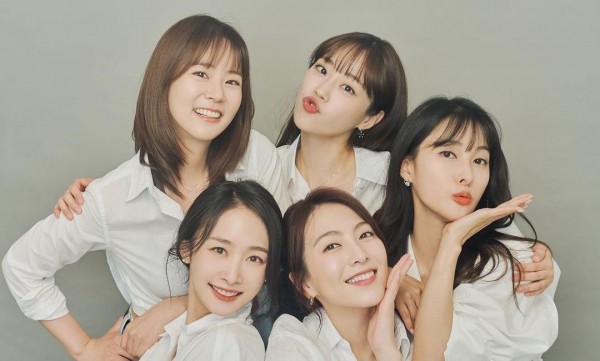 The four-member KARA debuted on March 29, 2007 with their first studio album, “The First Blooming” or “The First Bloooooming”. They are the first girly K-pop group to debut with a full album.

“The Blooming” contains a total of 10 songs, including the title track “Break It”, in which they presented their mature and “strong female” image.

This is the only album with the original member Kim Sunghee who left in 2008 to focus on his studies. Unfortunately, the album was not a commercial success and did not attract the attention of the public. 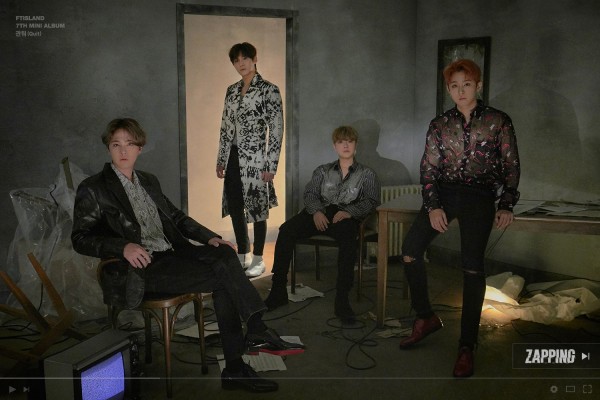 FT Island (short for Five Treasure Island) made its debut as a group with five members on June 7, 2007. That day, they released their first studio album “Cheerful Sensibility”, which consists of 13 tracks split into two parts, “Emotional Chapter” and “FT Island Chapter” according to the genre of the songs. 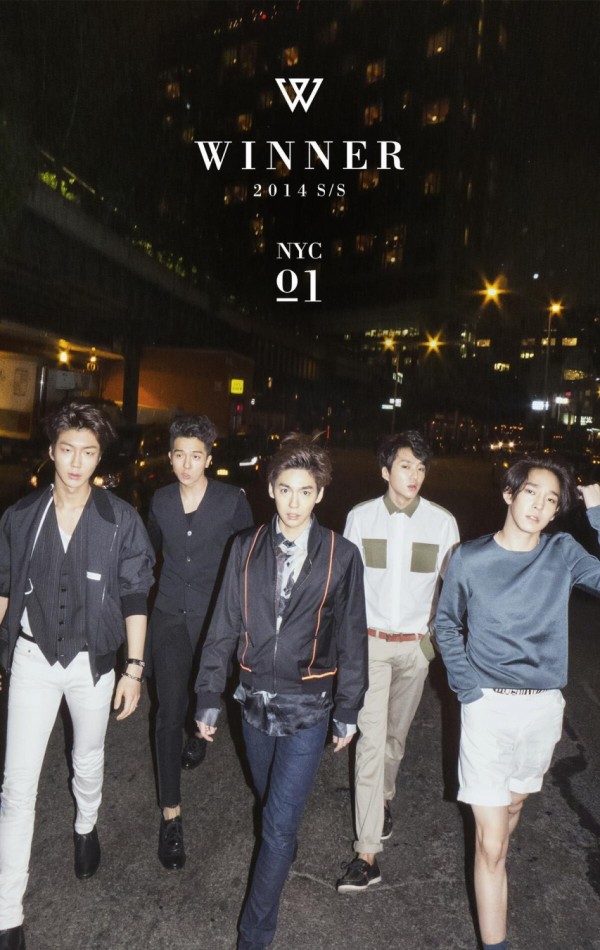 WINNER is another k-pop group to debut with a full album. Originally a five-piece boy band, WINNER digitally dropped their 2014 S / S studio album on August 12, 2014. This album made the boy band the fastest Korean artist to reach number one on the Billboard World Albums chart, with its song title “Empty” becoming a hit in South Korea, topping the Circle Chart and the Billboard K-pop Hot 100 chart.

2014 S / S is the group’s only studio album to feature their former lead singer Nam Taehyun, who left in November 2016. 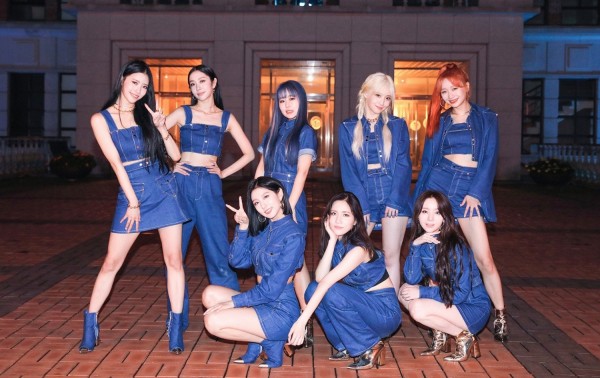 YOU MAY ALSO LIKE: 9 K-pop groups with several albums that sold over a million copies each

Then we have another k-pop girl group called Lovelyz that unfortunately disbanded in November 2021. They started their career in the K-pop industry with the release of their first studio album “Girls’ Invasion” on November 17, 2014. Like Super Junior, the album was preceded by the release of a pre-premiere digital single titled “Good Night Like Yesterday” on November 5. 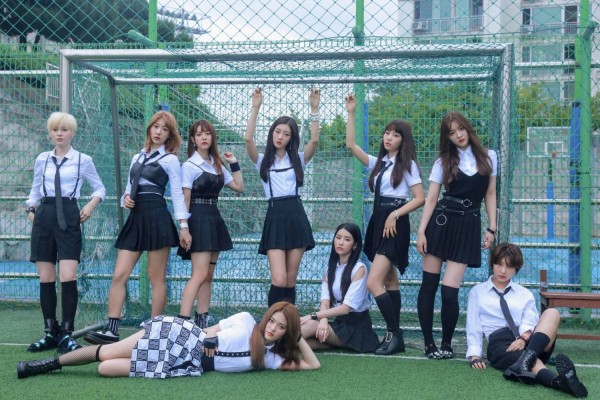 The last artist on our list of K-pop groups to debut with a full album is DIA, short for DIAMOND or Do It Amazing. Their title studio album “Do It Amazing” was released on September 14, 2015. Unfortunately, this album was the first and last release of the original line-up, which included member Seunghee who retired from the group in April 2016.

Do you know any other K-pop groups that have debuted with a full album? Comment on their names in the box below!