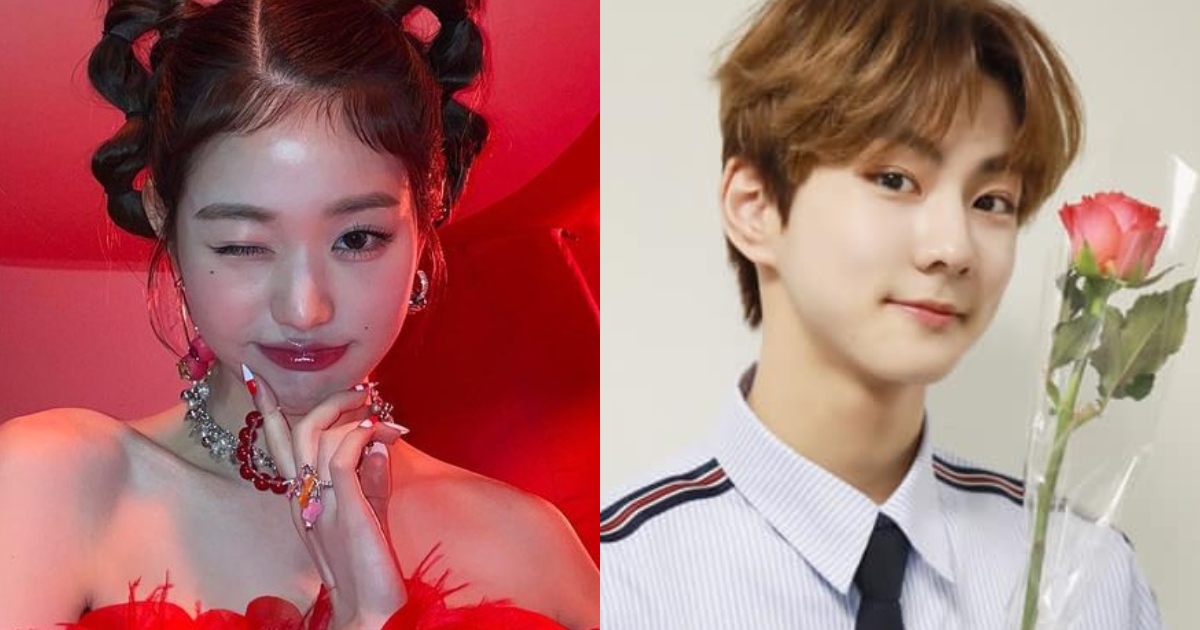 Survival shows are one of the ways of debuting K-pop groups in the industry. Many survival programs have spawned the best idols and artists. Here are the six K-pop idols that took first places in survival shows.

Jeon Somi took first place in the last episode of the 2016 Mnet survival program “Produce 101”. This show is considered to be the catalyst for all subsequent survival shows, sparking an industry trend.

READ ALSO: Jeon Somi shares half-naked man on Instagram Story – Who is he?

In the number one ranking, Jeon Somi made his debut as an IOI hub. The project group and the sub-unit operated for less than a year.

SEE THIS: 6 K-Pop Songs From “Lesser Known” Girl Groups That Would Go viral if released by “Big 4”

After taking first place, Jisun made his debut as center, lead dancer and singer fromis_9. The group has been operating since 2018. 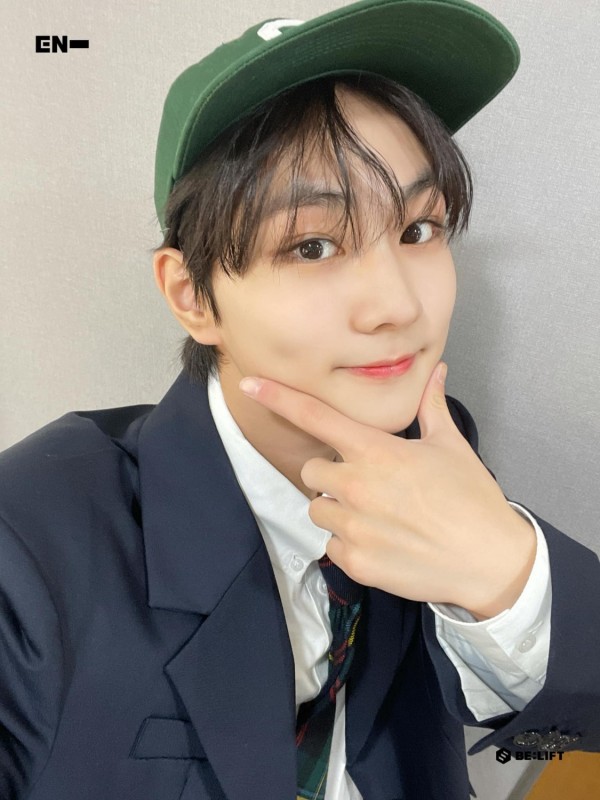 Also read: ENHYPEN accused of “shaming the fat” Sunoo during a live broadcast – what happened?

After ranking first, Jungwon made his debut as the leader of ENHYPEN. Despite being in the first place, Heeseung is actually the center of the group. In the “I-LAND” Heeseung took fifth place in the final. 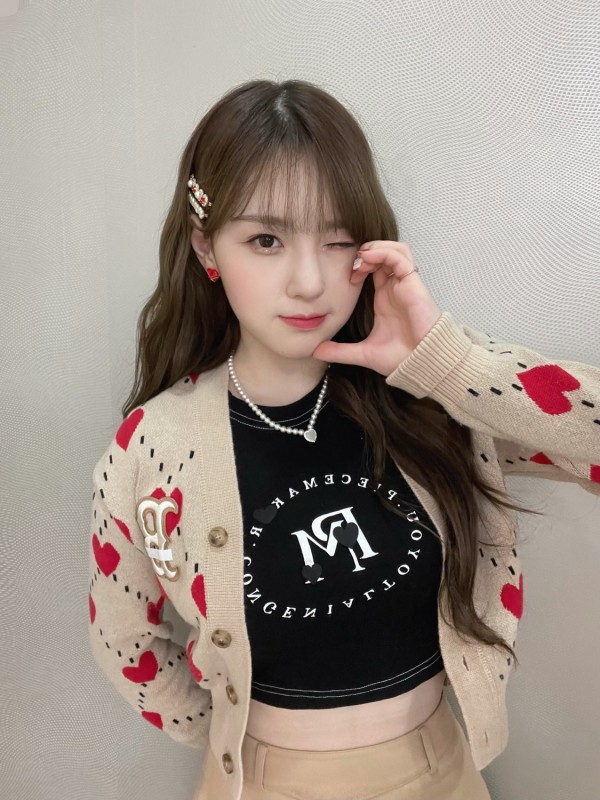 Kim Chaehyun debuted in the rankings as lead singer and center of Kep1er. The group of girls debuted in January 2022 and will be promoting for two years and six months. They will be disbanded in 2024. 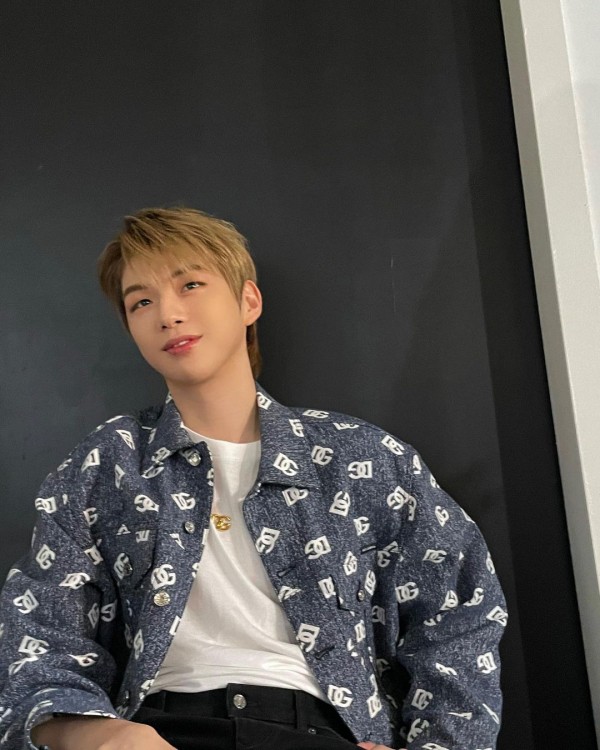 READ ALSO: Kang Daniel proves he’s perfect as the host of “Street Man Fighter” Because of this

After taking first place, Kang Daniel made his debut as a Wanna One center. The eleven-member boy band debuted in August 2017 and operated for just over a year. 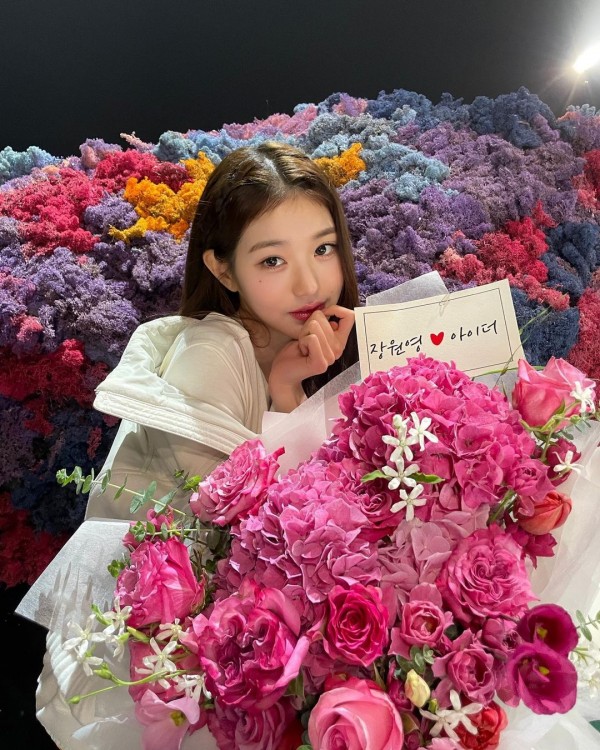 CHECK IT OUT: Korean media calls these 2 female idols “fashion icons of the year”

Jang Wonyoung made her debut as the center of the Korean-Japanese girls’ design group IZ * ONE. IZ * ONE debuted in October 2018 and disbanded in April 2021.

Which idol on the list is your favorite? Tell us about it in the comments below!