6 Korean actors, actresses who originally made their debut as K-pop idols 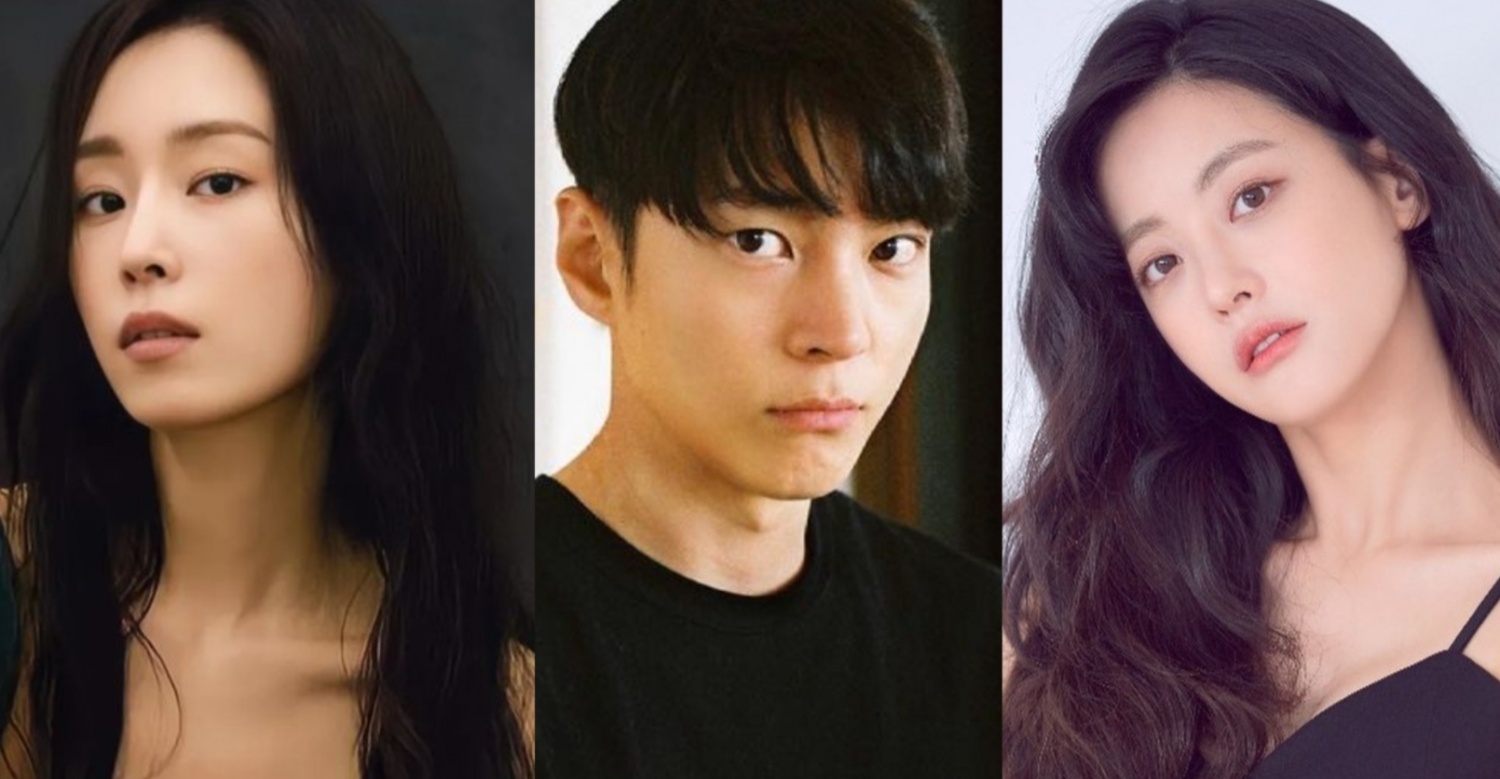 Did you know that these top actors and actresses are originally K-pop idols? They are incredibly talented in acting, but it looks like they also have hidden singing and dancing skills!

There are many idols on the K-pop scene who also enter the acting field. The most popular idol actors include SNSD YoonA, 2PM Junho, EXO DO and more.

But there was a lot ahead of them actors who were singers in the past. But having cemented their image as actresses and actors, new fans may not know that they are originally idols.

Before Joo Won became the star of Hallyu, he is a member of FREEZE first, a group of five aimed at children.

The group made their debut in 2006 and, despite their strong acting charisma, flaunts a fresh and cute appearance at the time. He also ran a program for children called “VIVA FREEZE”.

But when he made his acting debut, he left the group and embarked on a musical career; later he moved from theater to actor on the small screen. 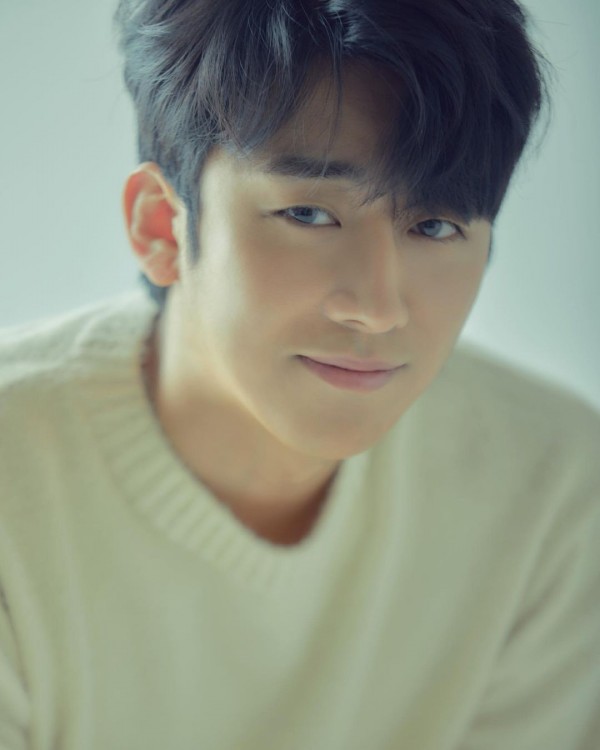 Technically, Son Ho Jun was a model and news presenter before making his idol debut in 2005, but began his acting career after creating his idol.

Tachyon, the band of three, made their debut in 2007 with Ho Jun serving as the band’s leader and songwriter.

Tachyon is named according to the worldview that it has the ability to travel faster than light, and it was a group name which means “to be accepted by the music industry faster than light”.

“I didn’t know it would disappear faster than the light.” 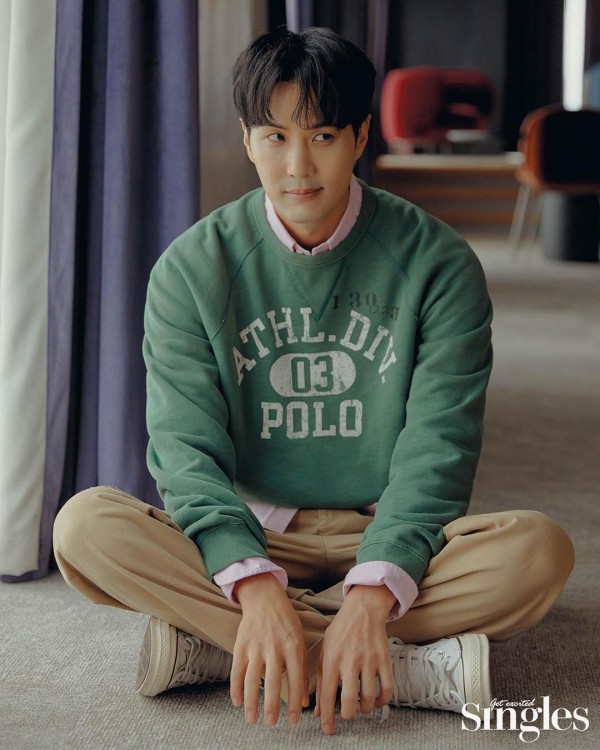 Kim Ji Seok made his debut in 2001 as a rapper for the five-member group Eurodance LEO.

Unfortunately, the group did not grow, leading to their breakup after eight months.

In 2004, Kim began his acting career and became more popular as an actor. 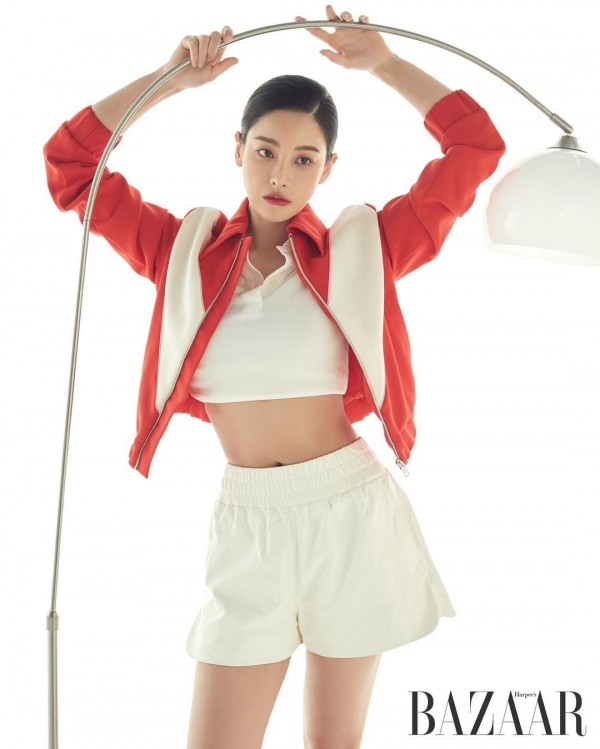 Oh Yeon Seo who is widely loved as an actress was originally an idol!

Despite their appearance and skill, LUV did not receive public attention as expected, and their dissolution came when their boss called them and told them to return home permanently.

After the trio broke up, Oh Yeon Seo challenged acting in 2003 and has since become one of the best actresses in the acting scene, distinguishing herself with her work “Come, Jang Bo Ri” and “Come Back Mister”. 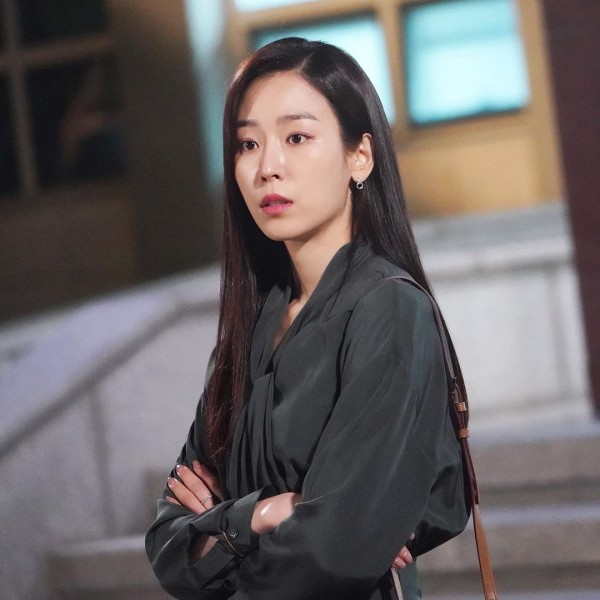 In 2001, Seo Hyun Jin made her debut in the four-person female group MILK owned by SM Entertainment.

When she made her debut, Seo Hyun Jin was praised for her excellent singing skills so much that she was the lead singer at the time.

But the group unfortunately disbanded, and Seo then turned to his acting career. 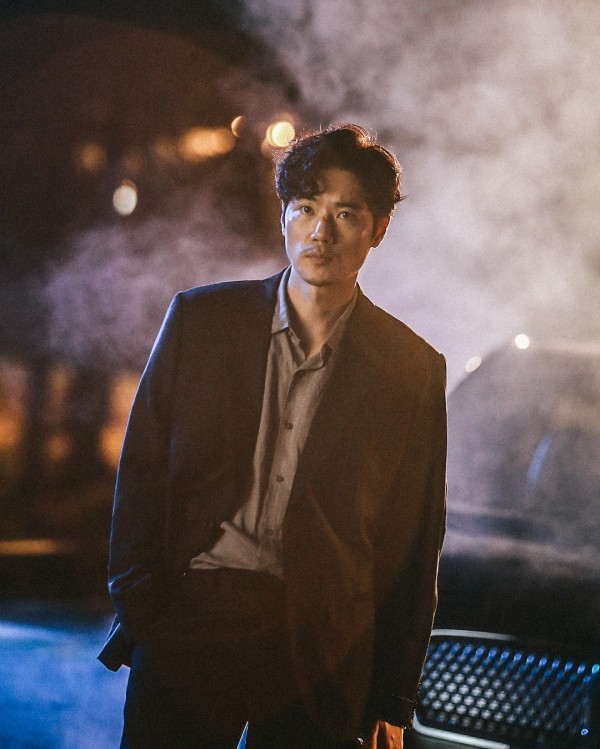 Kim Kang Woo was active in the music industry as a rapper for the four-piece boy band GUARDIAN.

Kang Woo’s debut in particular is unexpected, as he only went to the agency out of curiosity. Little did he know that this curiosity would lead him to become a rapper for a group of idols.