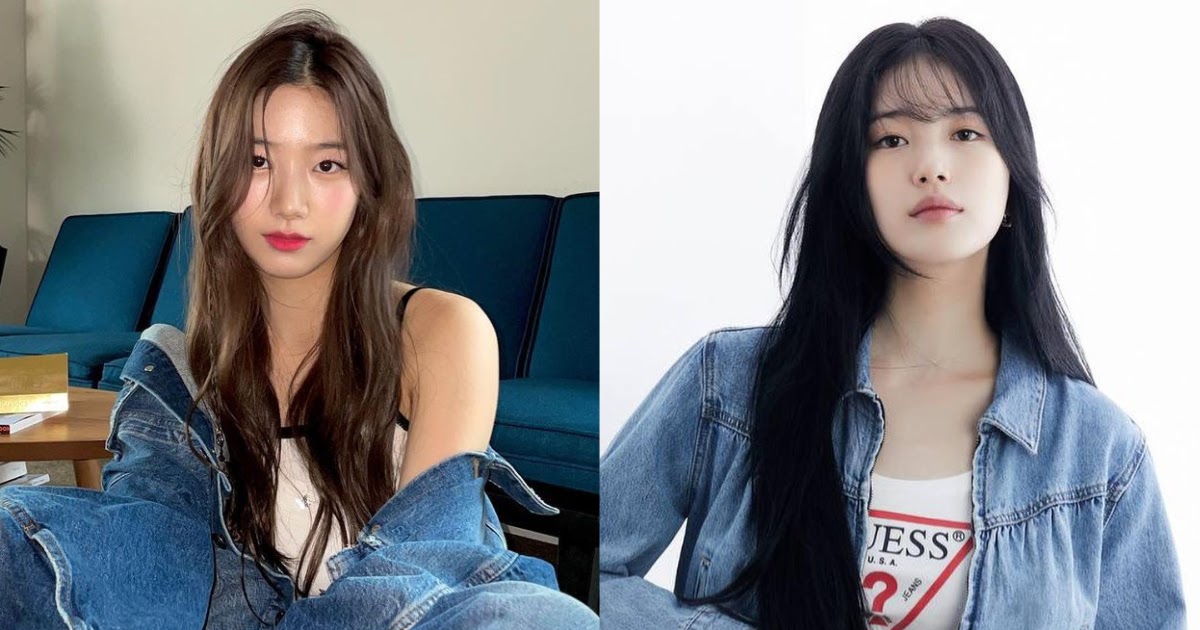 “That’s when I started to believe that reincarnation exists.”

SSERAFIM‘s Kazuha often compared to Bae Suzy since its debut, and it’s not hard to see why. They both have similar, great visuals.

Kazuha even brought up the subject when she was a guest Jonathan Thona‘s TheKstarNextDooragreeing that she does look like Suzy, but only on one condition: you have to squint to see it.

She has been praised for her modesty, but the fact remains that many still confuse her with Suzy. Here are 6 times Kazuha and Suzy looked so alike that netizens almost mistook them for each other!

1. When Kazuha showed off her natural visuals at the airport

when i first saw this picture of kazuha i really thought it was suzy 😳 pic.twitter.com/4yWef4tpF2

2. When they looked like they were driving the same car

3. When Kazuha passed as Suzy in LE SSERAFIM promotional photos

To be honest, at first glance I thought she was Suzy. Kazuha is so pretty 😭🥺 pic.twitter.com/1KY3LBcTie

4. When she served the next level, she looks at “Inkigayo”

Kazuha looks like Bae Suzy in this photo. The visual setting is on a higher level. all members of Le Sserafim are very beautiful pic.twitter.com/bAsAzrgDWN

5. When Kazuha’s dark vibes and long hair made her look amazing like Suzy

scrolled too fast and thought kazuha was suzy https://t.co/GH9GvDS66g

6. When they both wore suits… and shocked everyone with their resemblance