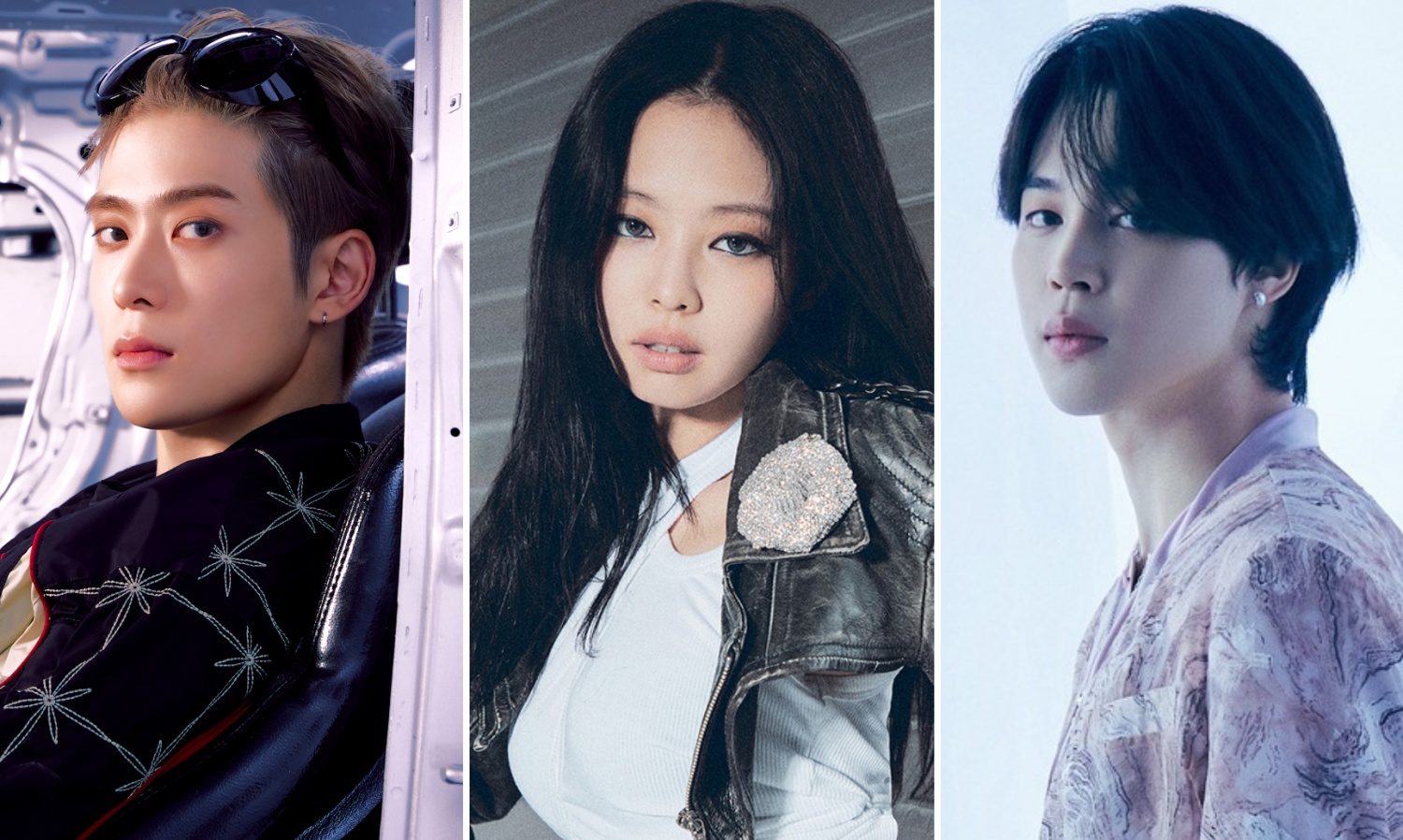 Sometimes it can be hard to imagine some of our favorite K-pop idols having jobs outside of the entertainment industry. In fact, many of the popular K-pop idols we know initially had no plans to debut in the industry. But what if they didn’t make their idol debut? What would they be doing now if they weren’t famous?

Here are the seven K-pop idols and what work they would be doing if they hadn’t made their idol debut!

According to MJ, a member of ASTRO would be in the field of art or architecture if he had not made his debut as an idol. The reason he would pursue a career is because he has a passion for creating new things, so he naturally assumed he would be pursuing an art profession. 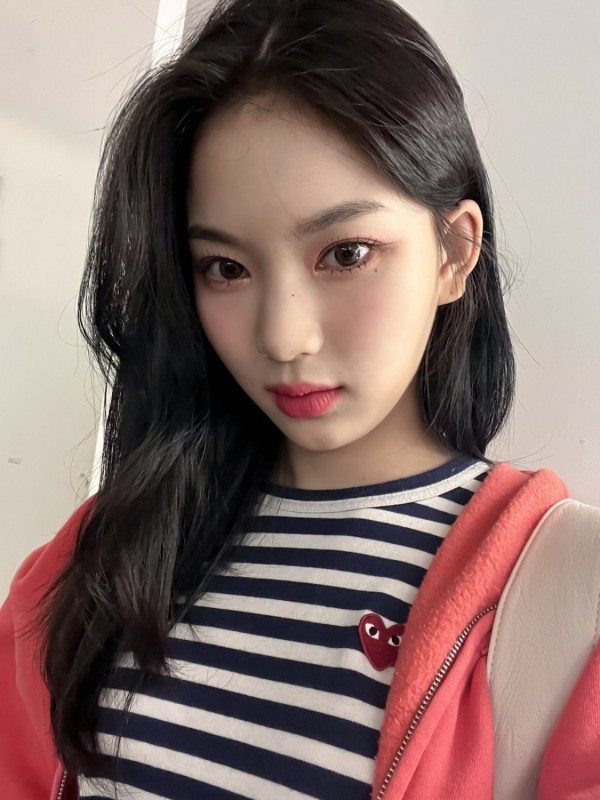 Isa, a STAYC member, is known to the other members as a fashionista. So it’s no surprise that she would have made a career in the fashion industry if she hadn’t become an idol. But Isa has worked hard to make her debut, all because of her dream to meet Hyuna and be in the same industry as her!

YOU MAY BE INTERESTED: 6 K-pop idols whose parents objected to their dreams of becoming singers 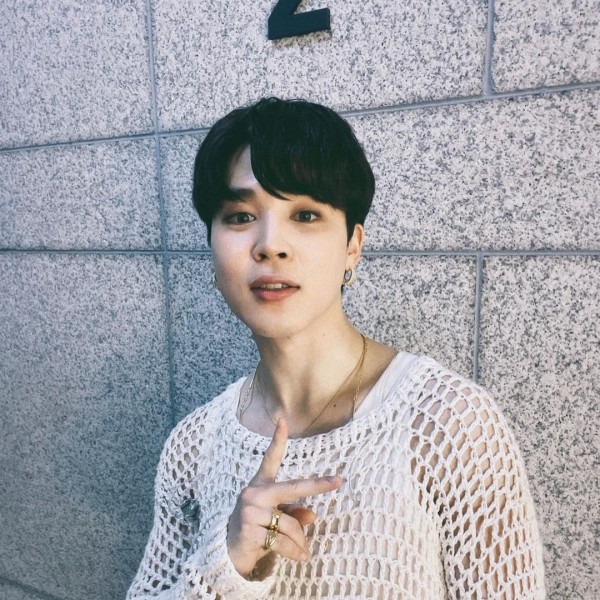 Jimin, a BTS resident, had many career paths to pursue given his amazing skills in both singing and dancing. However, he surprised fans and other members of BTS when he revealed that he might have been a cop because he wanted to be when he was a kid. 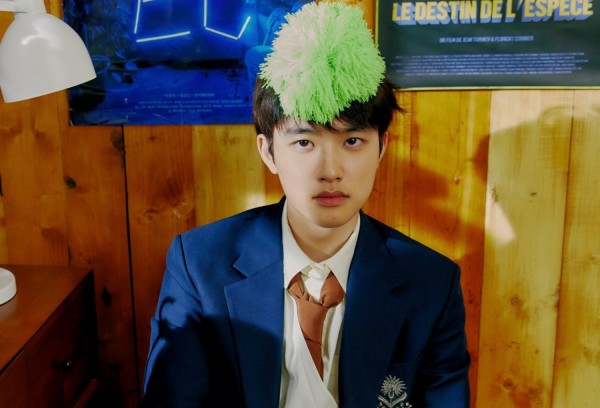 Had he not been a member of EXO, DO revealed that he would have continued his career as a chef because of his love of cooking! In fact, he enjoys cooking so much that he has never considered a career path other than becoming an idol. Not only that, DO loves to eat as well, so it’s a win-win! 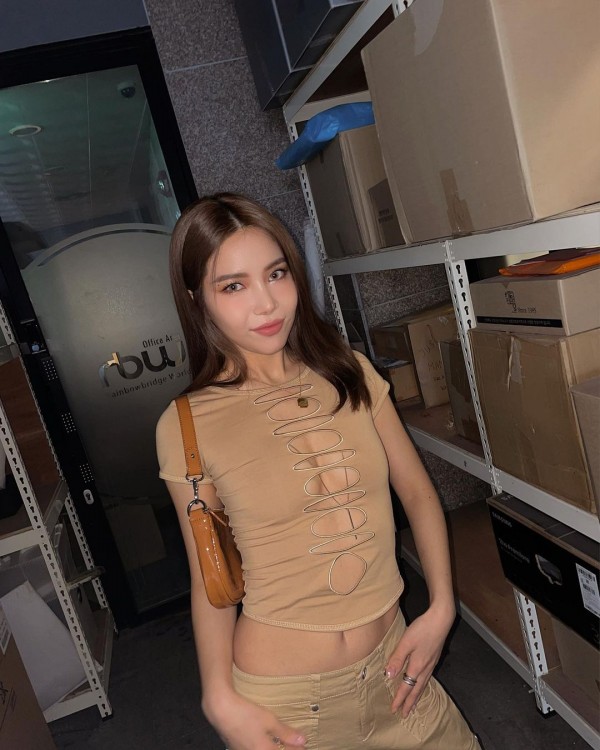 Solar is known for her powerful and amazing vocals, so she might have been a good fit as a flight attendant! According to the idol, her original dream when she was younger was to become a flight attendant. But she thought maybe it wasn’t the right career for her. A career in Korean medicine would also be possible as her mother wanted her to become a doctor.

YOU MAY BE INTERESTED: 5 idols who left the K-pop industry and now have a different job 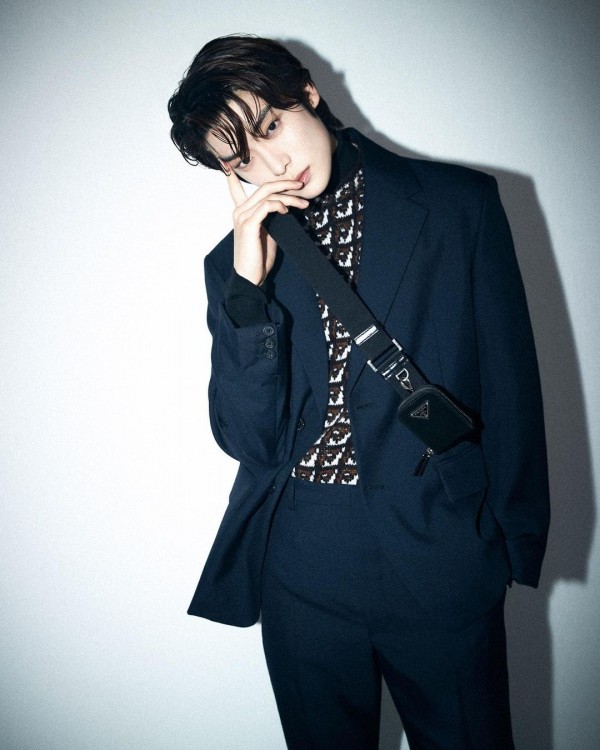 Before making his NCT debut, Jaehyun shared his love of amusement parks in the past. In fact, he loves theme parks so much that he was considering becoming an amusement park designer. He even liked to draw attractions that could be found in amusement parks when he was younger. 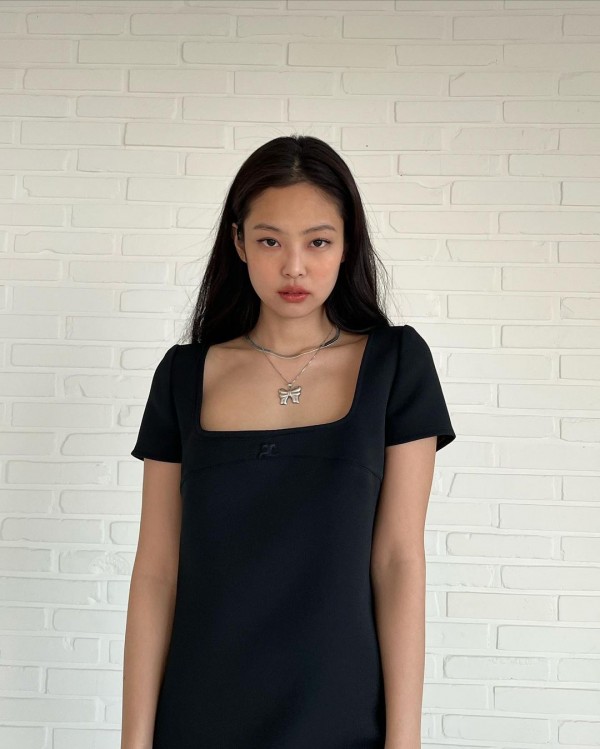 BLACKPINK members are known for their love of animals, and each one has a couple of pets that they introduced to the public. For her love of animals, Jennie once dreamed of becoming a zoo sitter when she was younger. In particular, she wanted to look after the pandas!

What do you think about their past career choice?