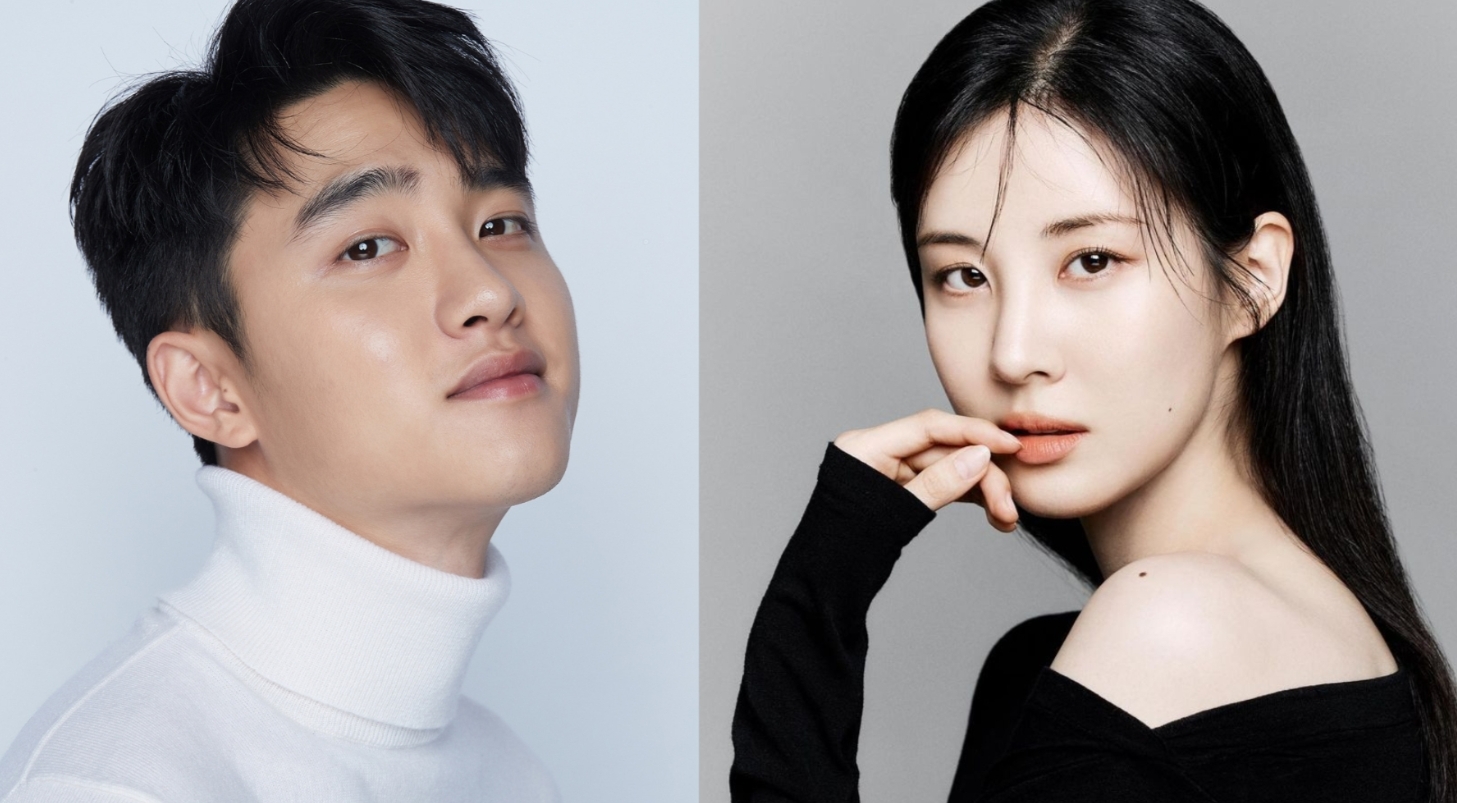 While it’s inevitable for K-pop idols to have haters or antifans, these 7 K-pop idols seem to get the most love from people, whether they’re fans or not.

7 idols that everyone seems to be positive about:

DO is known for his expressionless or rather calm personality on stage and in front of the camera. He is mature, rarely engages in any controversy and prefers to work quietly.

But when he finally warms up with the people around him, you’ll know he’s genuinely caring, sweet, fun, passionate, and kind.

His duality is the reason why K-pop fans love him so much.

Seohyun from the girls’ generation 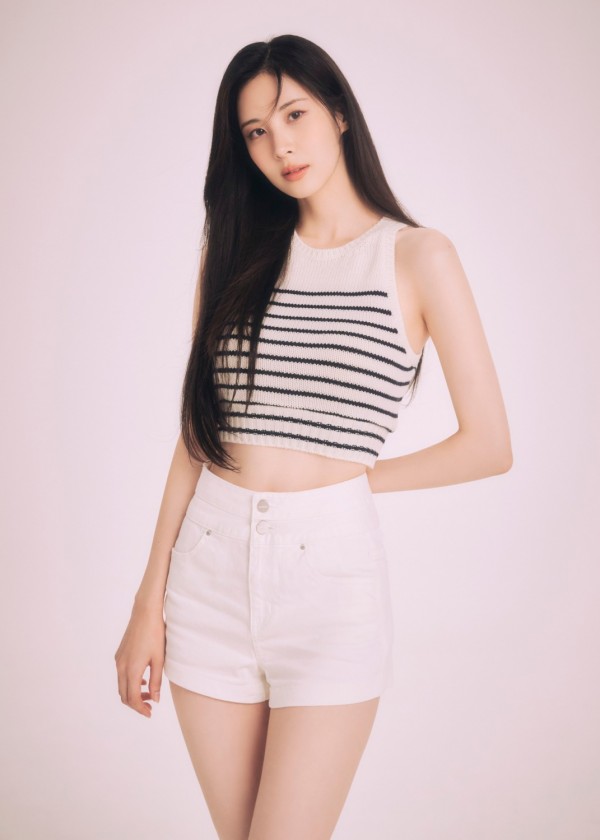 READ ALSO: Seohyun’s manager and staff from the girls’ generation reveal the idol’s personality, duality beyond the camera

Seohyun is known to be the maknae of a generation of girls with a shy personality. But over the years, people got to know her more and love her for her sincere contacts with people and her passion for work.

Her staff also confirmed her nice personality, revealing that the idol has never been angry and is always nice to them.

Behind the camera, she is also quite fun and has a lot of tension, but never loses her humbleness. 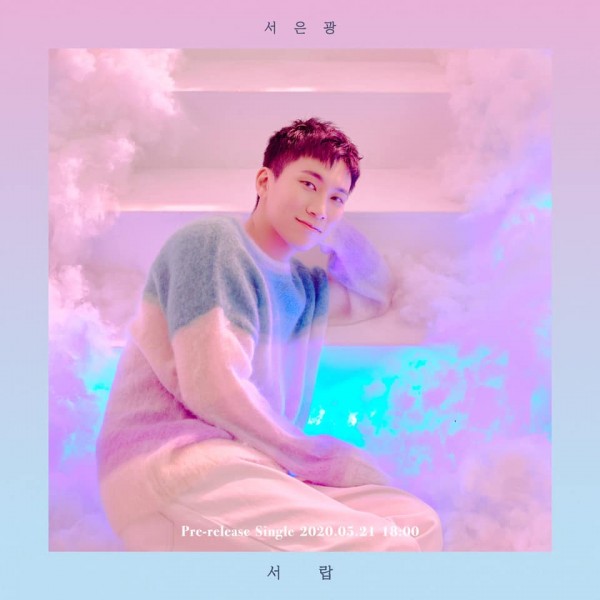 Another idol who is highly respected among the people is BTOB leader Eunkwang. He is known for his talents, wit and hilarity.

But in addition to this, his perfect manners are also loved even by non-fans and his younger idols. 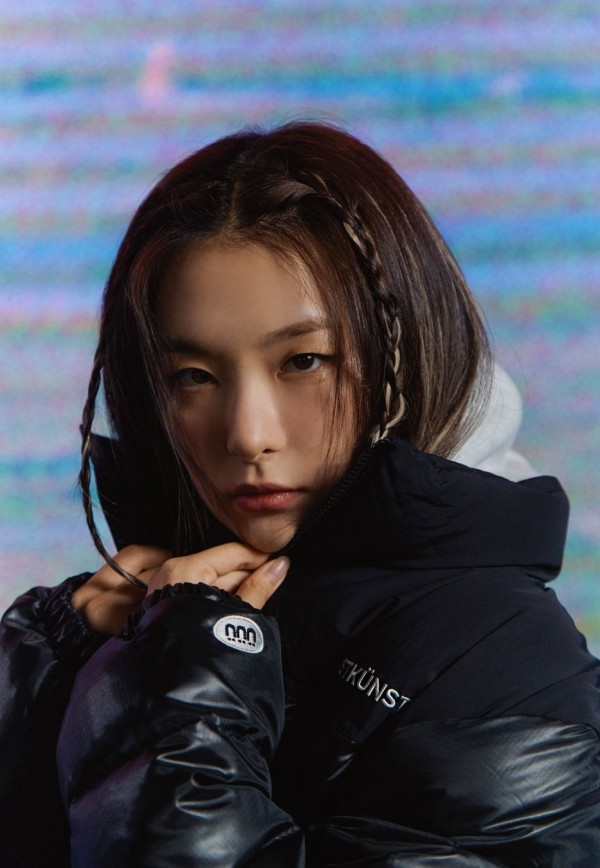 Among the members of Red Velvet, Seulgi rarely engages in any controversy, having one of the purest images among its members. This is due to her soft and generous personality, not to mention that she is genuinely kind to everyone. Even her classmates confirmed that she is a nice person! 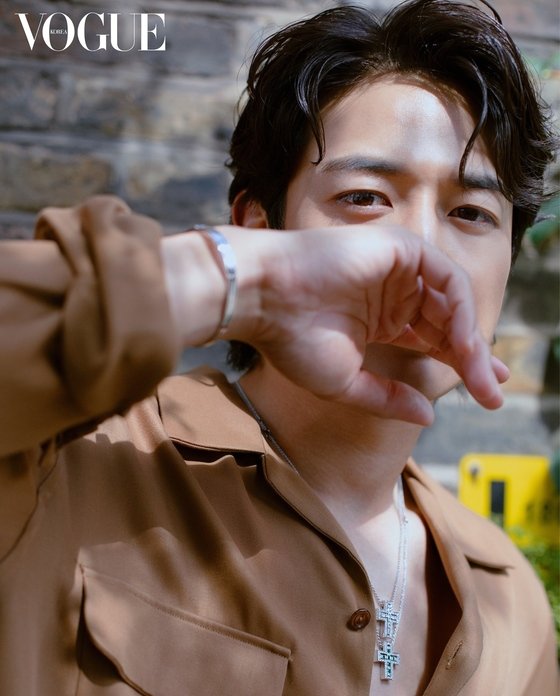 Since his debut, Minho has kept a clean image with little or no scandals. He has always been praised for being well mannered and polite, and adored by people of all ages.

Not only is he a good son and brother, but the people who work around him testify to his affectionate personality.

In fact, he was also an exemplary soldier during his service in the ROK Marine Corps! 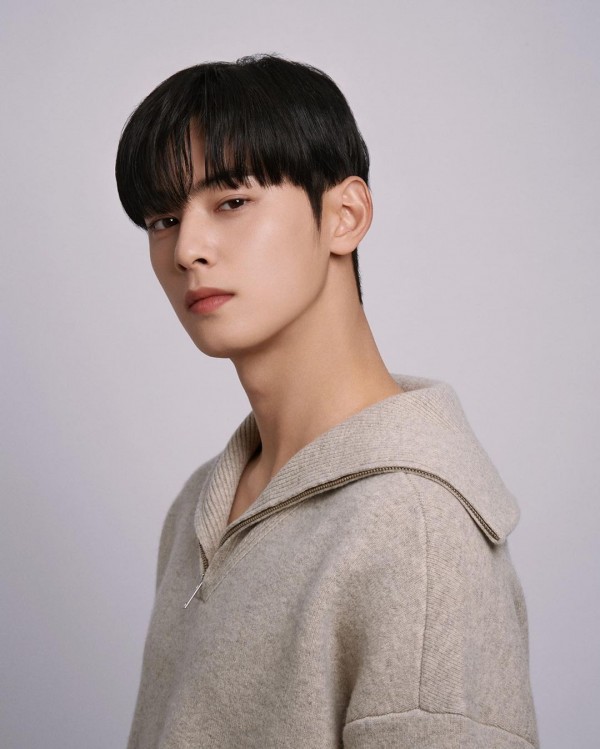 Recently, a policeman shared an anecdote with Cha Eun Woo, proving his genuine personality. But it’s not the first time staff, idols and fans have revealed how good and how big his heart is, even behind the camera.

He has been praised several times for treating everyone with respect and a smile, no matter what age or status. 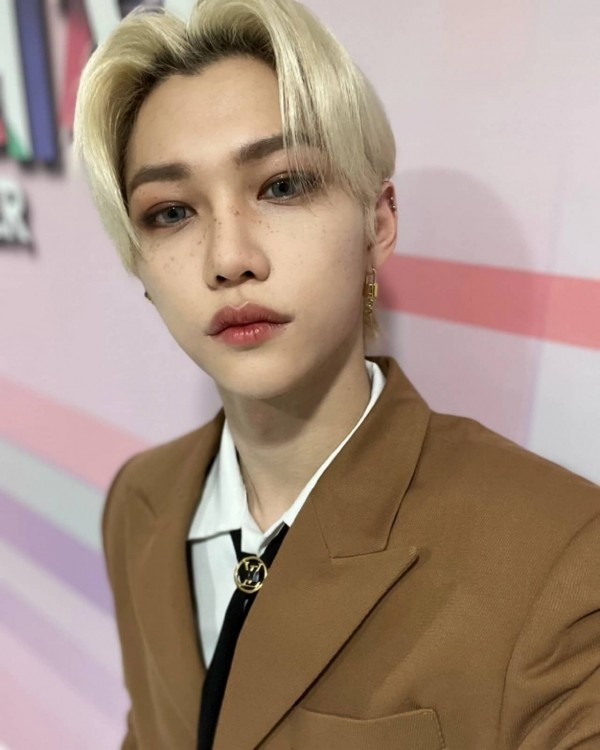 Among the fourth generation idols, Felix is ​​one of the purest of heart idols that even the K-pop idols around him cannot help but love him.

That is why it is also called “Sunshine” which with its sweet and thoughtful personality adds warmth to the group and the fandom.