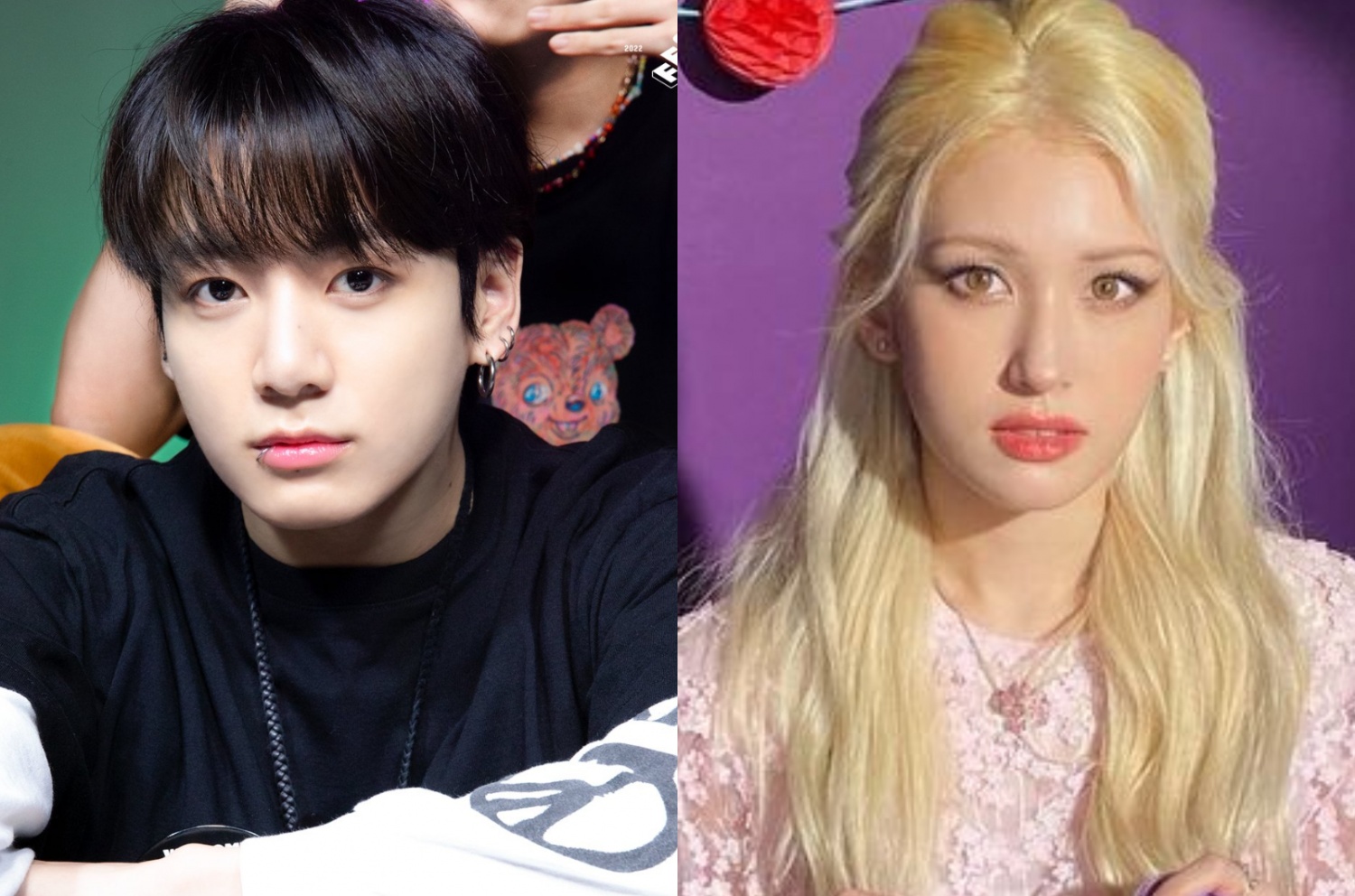 The talents of K-pop idols are not limited to singing, dancing, rapping, composing and producing songs. Some of them are really proficient in martial arts, including Taekwondo, and a few of them have black belts. Do you want to know what they are like? Read on!

The first on our list is Jungkook’s “golden maknae”, who is only one of the black belt BTS members in Taekwondo. The multi-talented artist began training in this sport from an early age, specifically at the age of 12. The fact is, there is a recording on YouTube with him in the studio practicing his Taekwondo skills. In the movie, there is a child on the left side of the screen.

READ ALSO: 10 K-pop idols who are also good at sports 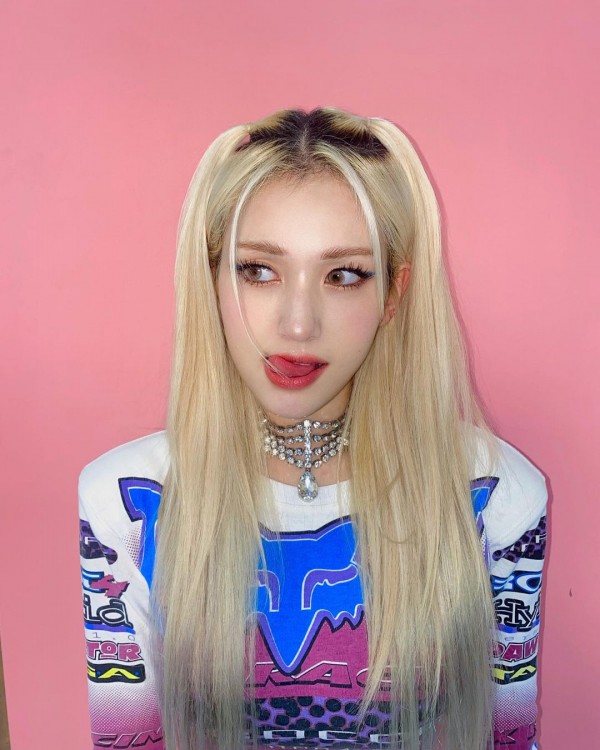 Jeon Somi is also a K-pop idol with a black belt in Taekwondo. He especially holds a three-point black belt. This idol has repeatedly presented her martial arts skills on various TV shows.

A fun fact about Jeon Somi is that because of her love for Taekwondo, she transferred to a Korean school just to learn it. She initially attended a school for foreigners before transferring to Seoul Midong Elementary School to play the sport. 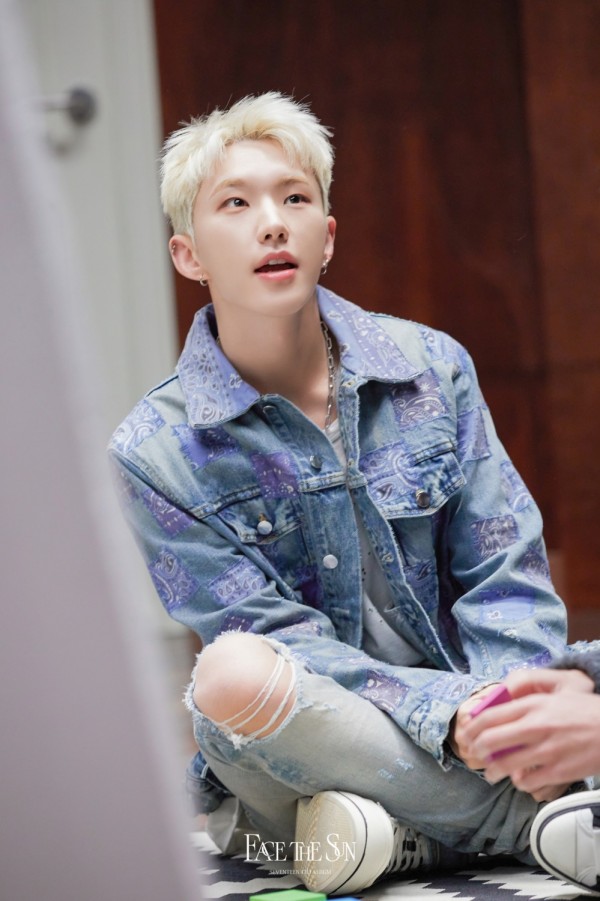 SEVENTEEN Hoshi is another K-pop idol who knows Taekwondo and is a black belt holder. Sport is actually his number one hobby and he has been doing it since he was a child. In fact, he was part of the Taekwondo squad when he was in elementary school. He was so good at it that he won a fourth degree black belt.

It was reported that he had stopped practicing Taekwondo because he did not want to cut his hair short as most athletes do. 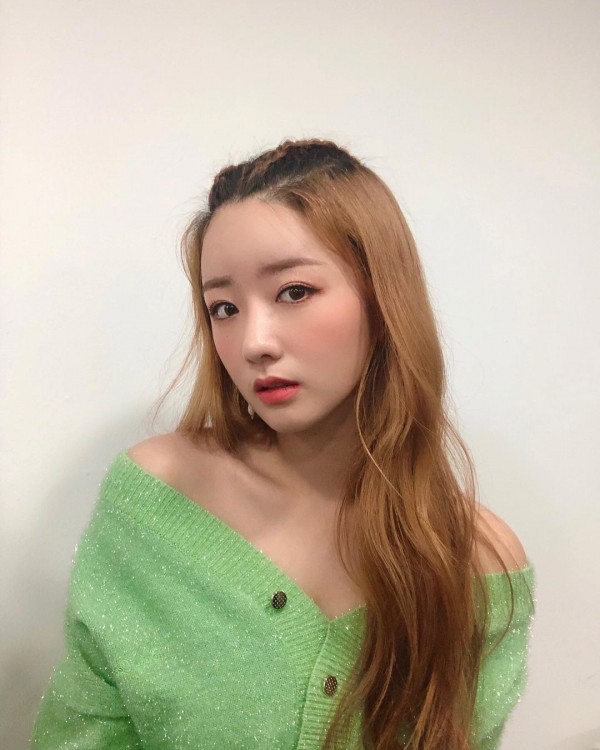 Another female K-pop idol on our list is Apink Bomi. The singer “Dilemma” may seem cute and gentle, but she’s actually someone you want to avoid arguing with. Bomi has a third degree black belt in taekwondo and has shown her skill in the arts on various television shows including “My Little Television”. 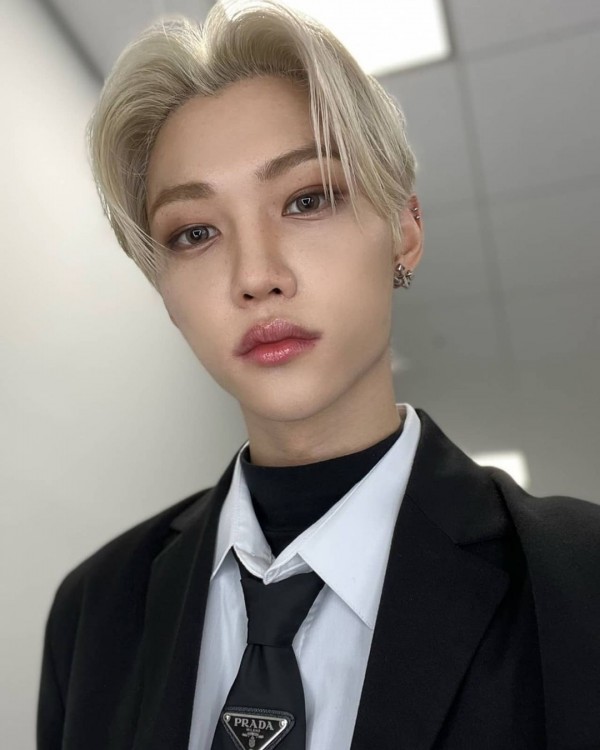 In “Pops in Seoul” Stray Kids Felix revealed that he has been practicing Taekwondo from an early age. He even participated in many competitions and won many medals as a child. He also shared that he had reached the level of the third degree black belt. 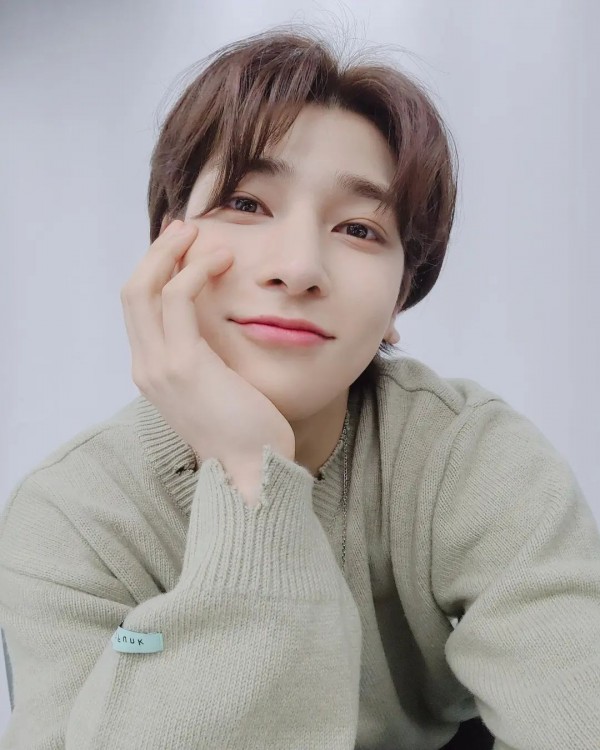 BAE173 Hangyul (also known as a former member of X1) is another K-pop idol who holds a third degree black belt in taekwondo. As a child, he trained in art for eight years. Unfortunately, he had a breakdown, which forced him to stop practicing this sport for some time. This incident is actually the moment you want to forget.

YOU MAY ALSO LIKE: K-pop idols who may have been national athletes [Updated 2022] 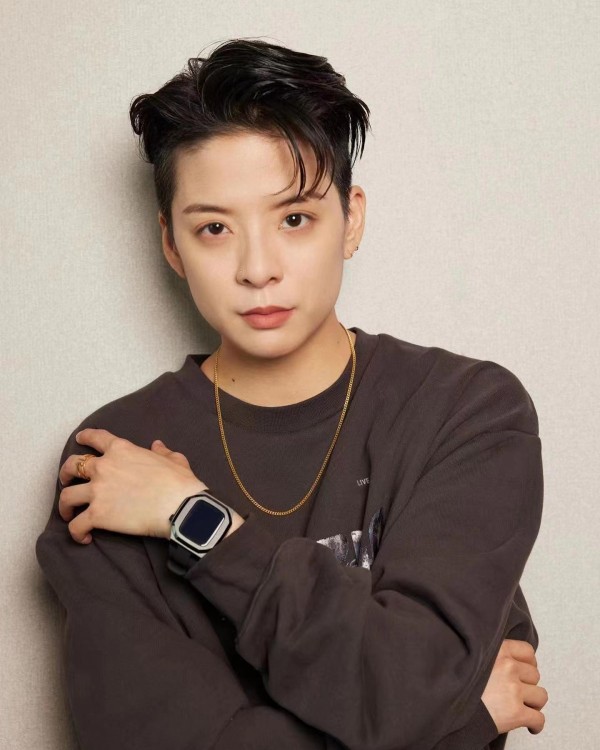 Finally, f (x) Amber may be known for her goofy side and cool personality, but one of the surprising things about her is that she has a black belt in taekwondo. She learned martial arts growing up in the United States. She started her education from elementary school and continued until her final exams.

Can you name other K-pop idols who have black belts in Taekwondo? Comment below!