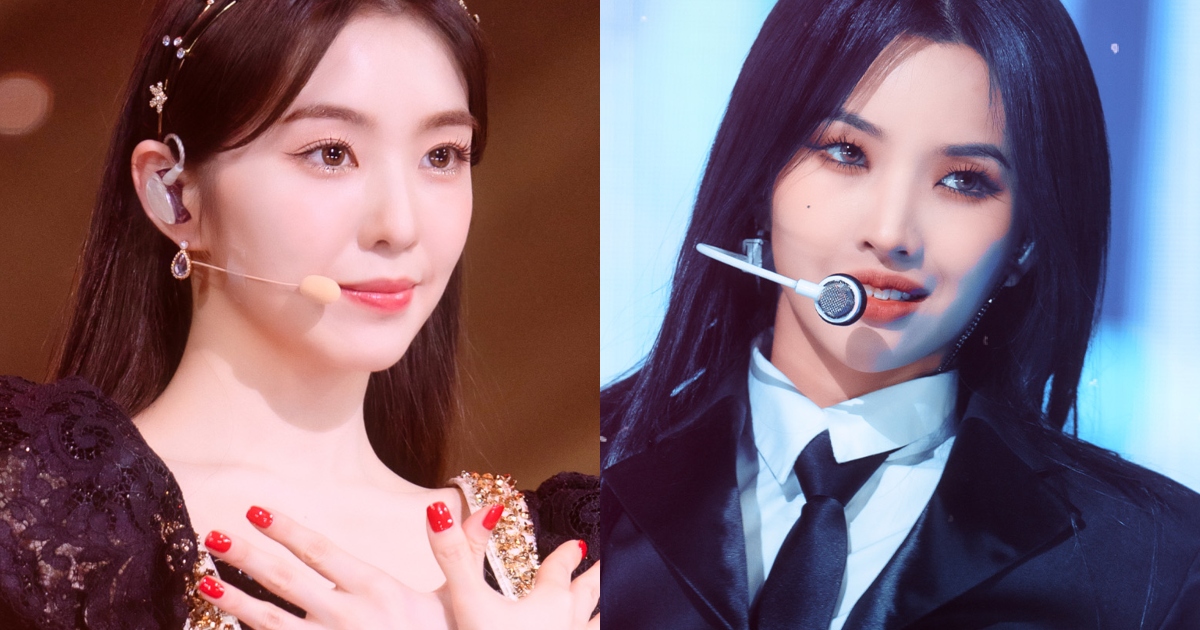 While all idols on stage look charismatic and strong, some idols are actually tiny and tiny. However, this does not take away their amazing stage presence. Here are seven idols from the group of girls who lead the stage when they are under 159 cm tall.

A dance machine from the girls’ generation Hyoyeon’s height on her profile claims she is 161.4 cm tall, but many believe she is actually 158 cm!

Despite her slight stature, Hyoyeon is hailed as the “Queen of Dance” in K-pop. He is an expert in hip-hop, jazz, ballet, belly dancing, blocking and popping. With her diverse abilities, it’s no wonder her presence on stage is greater than life! 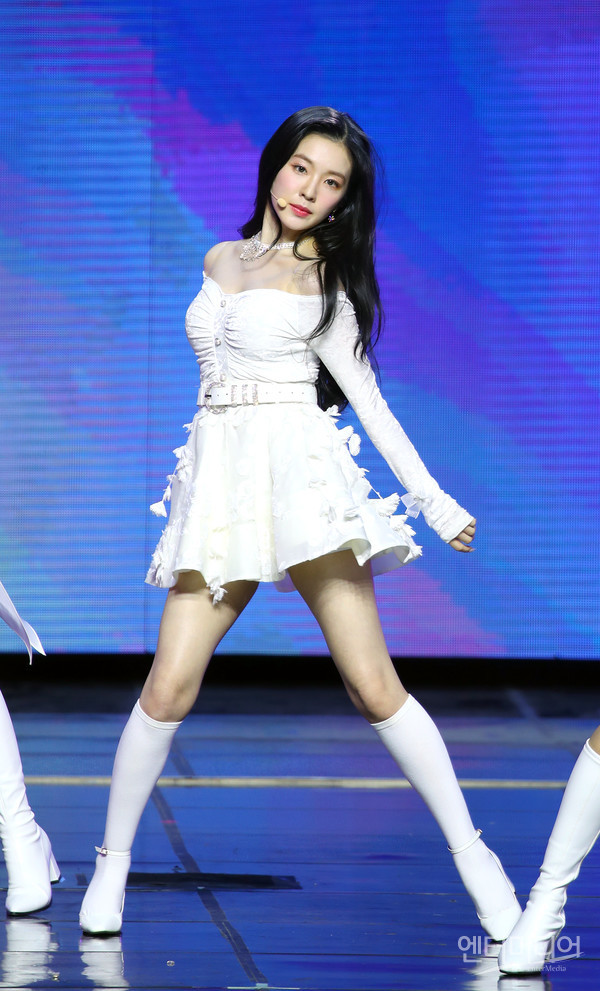 Did you know that Irene, hailed as the epitome of the Korean standard of beauty among women, is only 158 cm tall?

The idol looks taller than she is due to her stunning proportions. Her proportions make her legs look long, making her appear taller on stage or in photos. Her aura cannot be hidden despite how tiny she is! 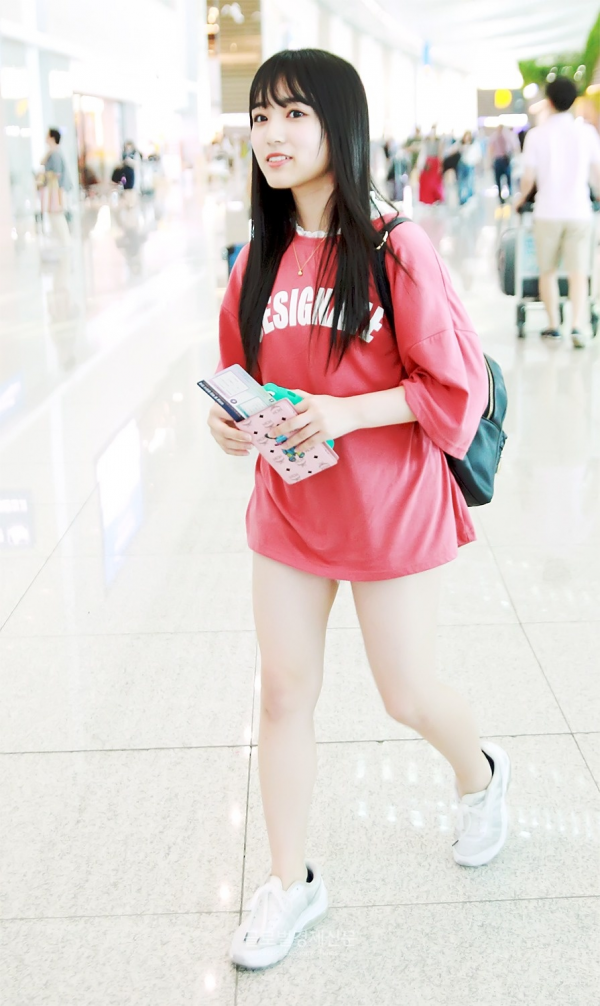 Yabuki Nako was known to be the smallest female idol during her time at IZ * ONE. She shocked the industry with her slight height of 150 cm!

Although small, the idol has a powerful voice. During her performance in “Produce 48”, she shocked everyone with the high-pitched GFRIEND note on “Love Whisper”. She also showed her dancing skills during the show and with IZ * ONE. 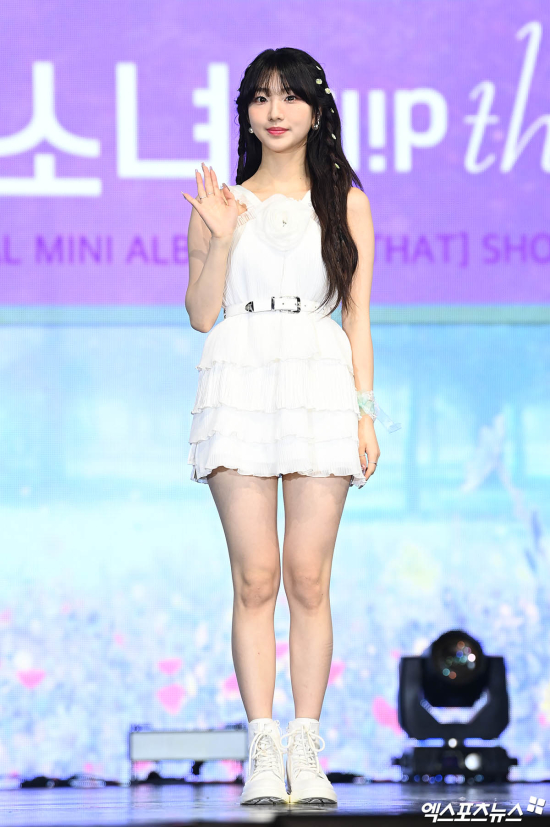 While Nako was known as the smallest idol at the time, Yeojin broke that record and won the title. A LOON member is 149 cm tall!

As a maknae of the group, it seems natural that Yeojin is the shortest member. After all, it suits her cute looks and personality. However, she turned out to be a charismatic singer and rapper. That is why he is an indispensable member of LOONA! 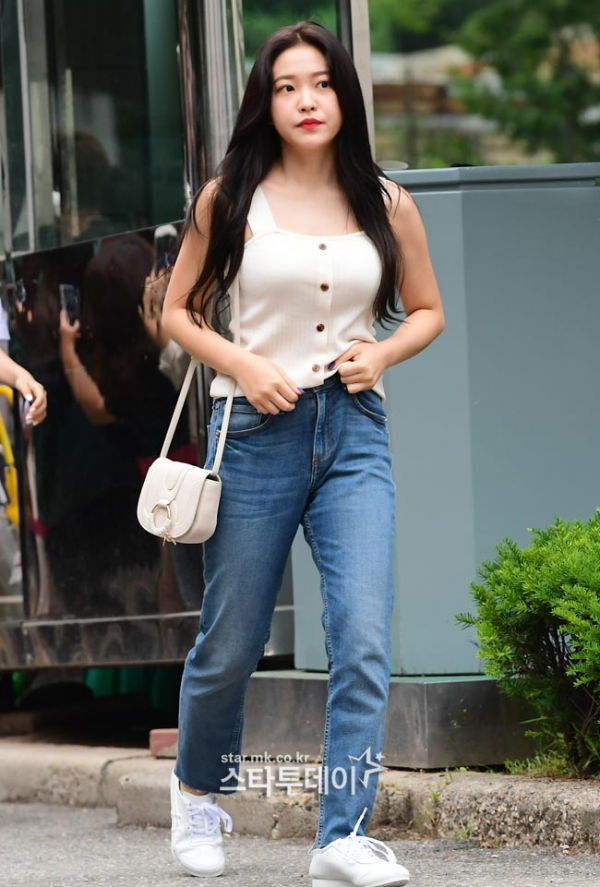 The second Red Velvet member on this list is Yeri! Its approximate actual height is 158 cm.

Despite her slight growth, Yeri’s radiant energy dominates the frame. Thanks to her “vitamin happy” personality, Yeri can attract attention wherever she goes, just with a smile! 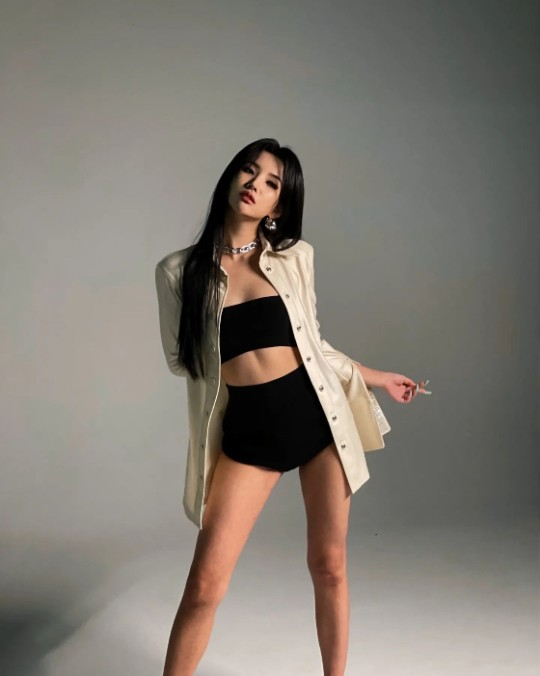 The powerful and reliable leader of the (G) I-DLE, Soyeon, is also their shortest member, 157 cm tall.

Though short, Soyeon is known to be raw and raw when directing and producing music. He spits rap like venom and always leaves the audience shocked by their imperious energy! 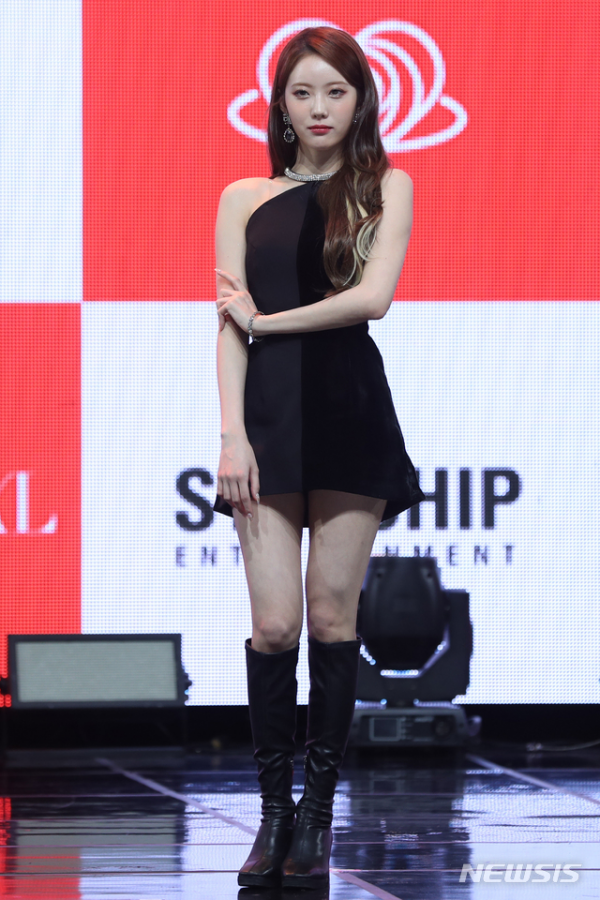 Luda “Tiny Cutie” WJSN is only 156.7 cm. Among the thirteen members of WJSN, Luda is the shortest!

READ ALSO: 7 K-pop idols who auditioned for items other than what they debuted with

Though the shortest, it is powerful. Members and fans often referred to People as “Lu Captain” because of her strong personality. Plus, despite being the shortest, Luda considers herself to be the sexiest member of the group!

Was your favorite idol mentioned? Tell us about it in the comments below!