9 words and phrases that should be banned from the K-Pop Stans dictionary, according to the fans themselves 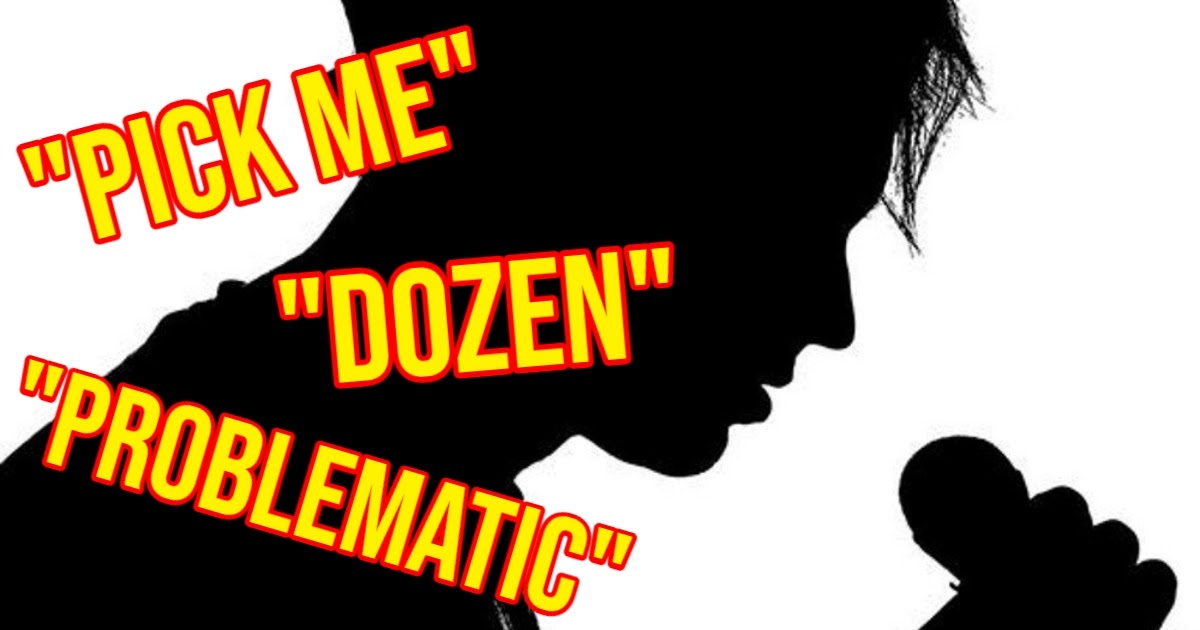 K-Pop positions can be incredibly harsh and hateful towards artists they don’t follow, as well as fans of such artists. There are several commonly used words tossed up in such social circles that can be misused or simply hurt others, often used without provocation. A recent post on Reddit asked K-Pop fans to share words they think should be removed from the state dictionary, and there have been lots of replies! Here are the 9 most common words suggested in the post.