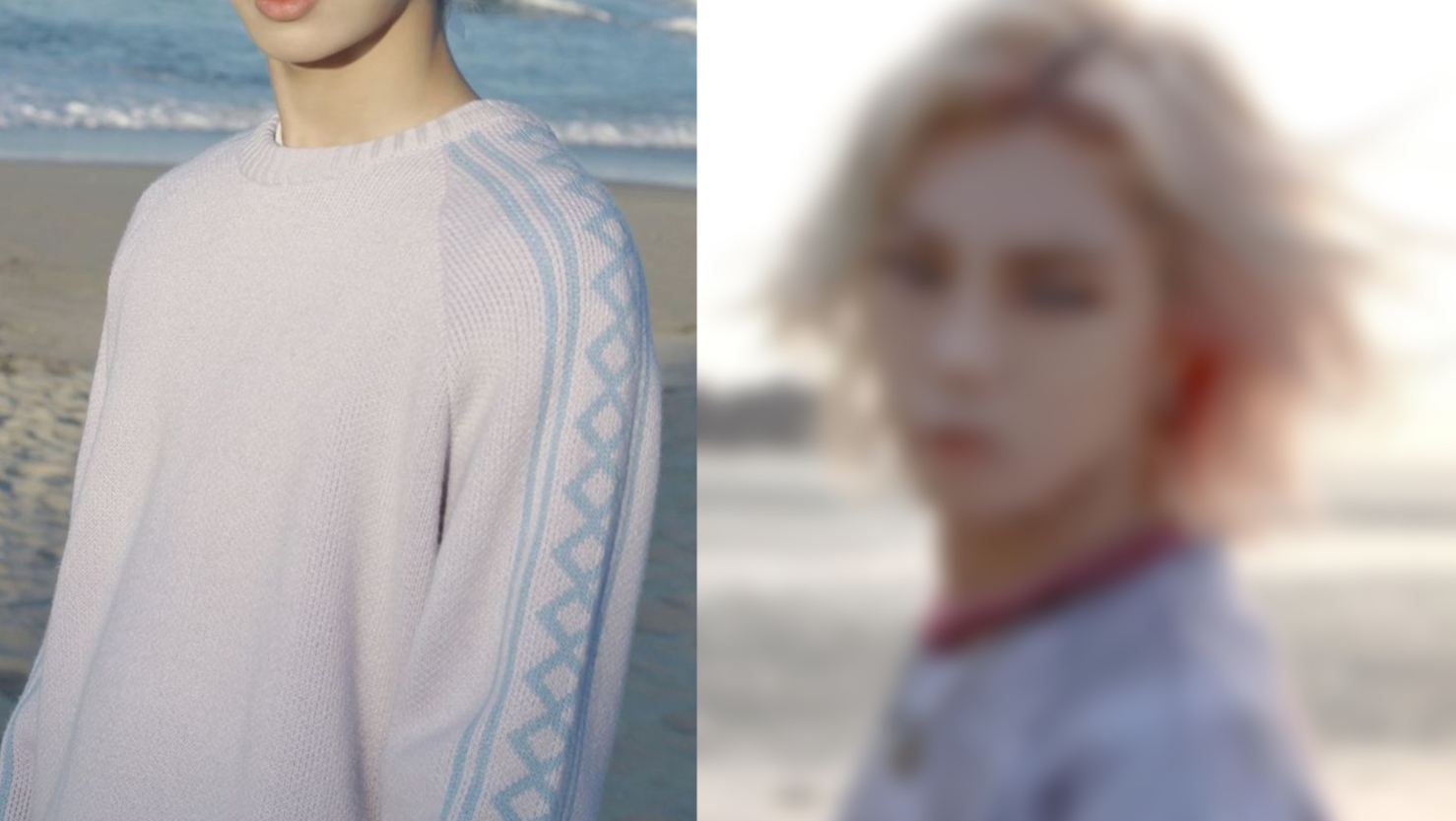 Following reports that this 20-year-old member of the boys’ group had quietly enlisted in the military, his fandom and internet users have expressed mixed reactions to the sudden report.

NewKidd Hwi enlisted in the military as an active-duty soldier

On November 8, it was reported that Hwi, a member of the Newkidd boys’ group, would enter the military.

On the same day, J-FLO Entertainment, the male idol agency informed about the news through their official social media platforms.

“Newkidd member Hwi will join the army today as an active soldier. As the nation continues to mourn over the Itaewon disaster, we will continue to accept behind closed doors due to the artist’s intention to enter silently ”. 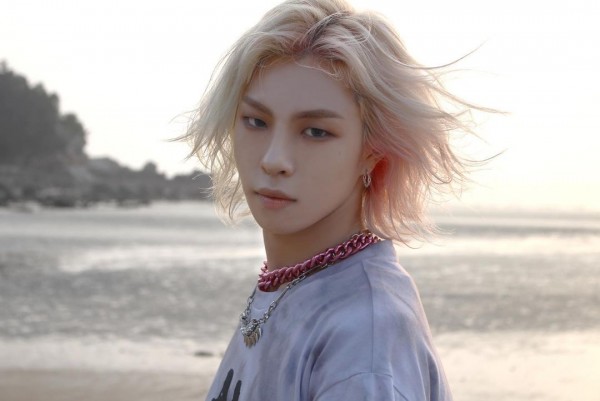 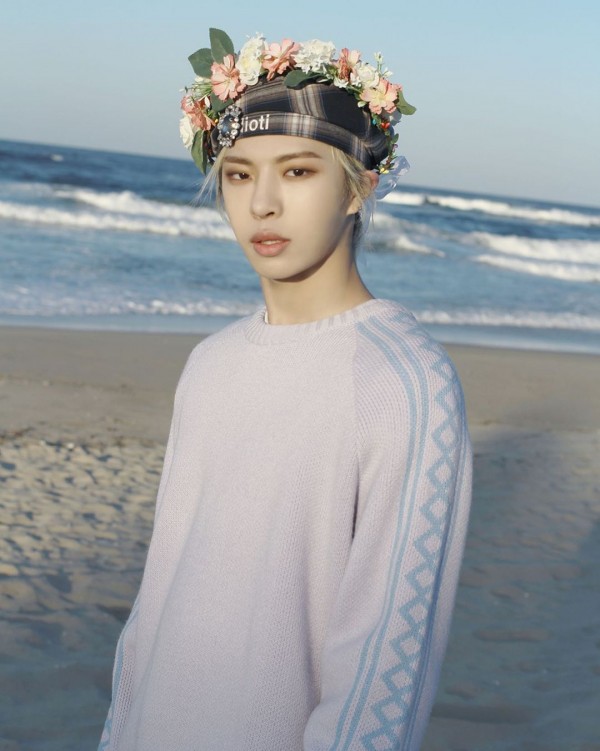 Hwi himself also made this news to his fandom via the official Daum fancafe. He greeted the fans and said:

First of all, I would like to thank our fans who cheered us on and that is why we have always enjoyed our shared memories.

Today I made a brave decision to become a more mature person in a reasonable time for a year and a half. I promise to be back in good health.

Until then, I hope our fans will stay healthy and happy. Thank you.” 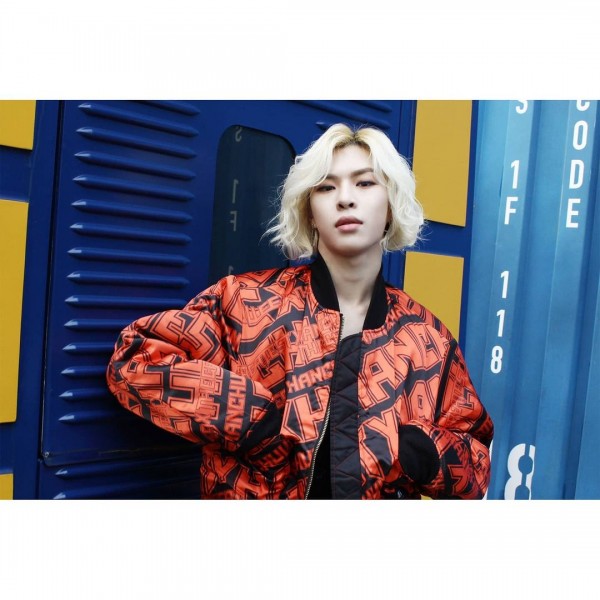 Hwi appeared publicly in July 2018 with Newkidd’s second announcement album, “Boy Boy Boy.” He has since debuted as Newkidd in 2019 and has released songs such as “Tu Eres” and “Come”.

Previously, Newkidd released the music and video for their special single “VICTORY” on November 7th. 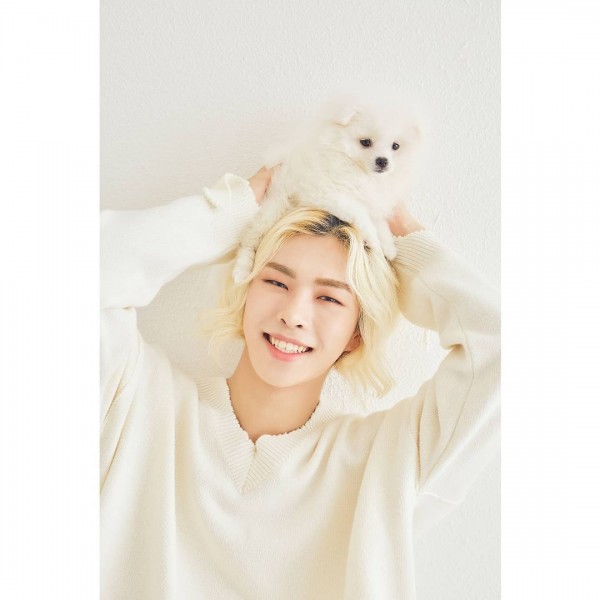 Many fans cheered on the idol and wished him health throughout the service, respecting his decision.

However, many fans are disappointed that J-FLO decided to send Hwi into the military for two reasons.

First, fans think he is too young and actually has a long time before being summoned by the military.

In particular, Hwi was born on September 26, 2002, and this year he turned 20. While most male idols, after interviewing the agency, put off recruiting until the age of 30, Hwi decided to enter at an early age with the company’s consent. 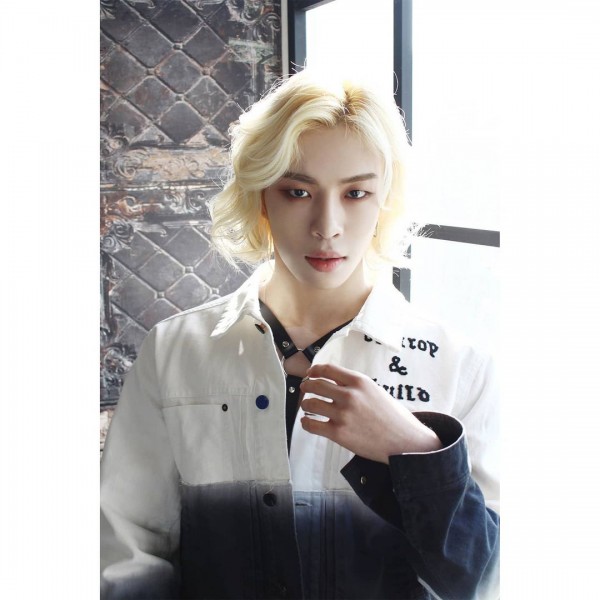 The second reason is that fans feel that Hwi recruiting is not at the right time. 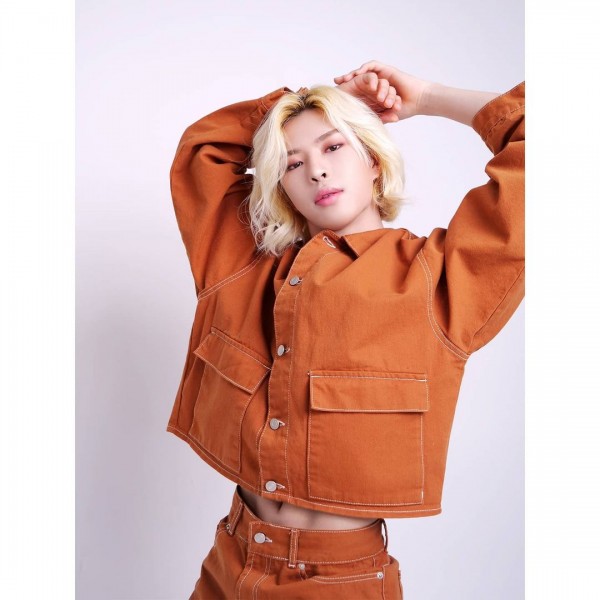 After about two years of hiatus, on the seventh day, the group had just released a new single, and fans were unable to enjoy the group’s content and promotion because of the news. Fans expressed frustration with J-FLO and emphasized that the agency should at least have content prepared for the sadness of console fans.

After all, fans expect a return from the full group as Hansol, who entered the military first last year, will return on November 21st.

Unfortunately, Hwi entered the army even before Hansol was released, breaking fans’ expectations of a full return with a full squad.