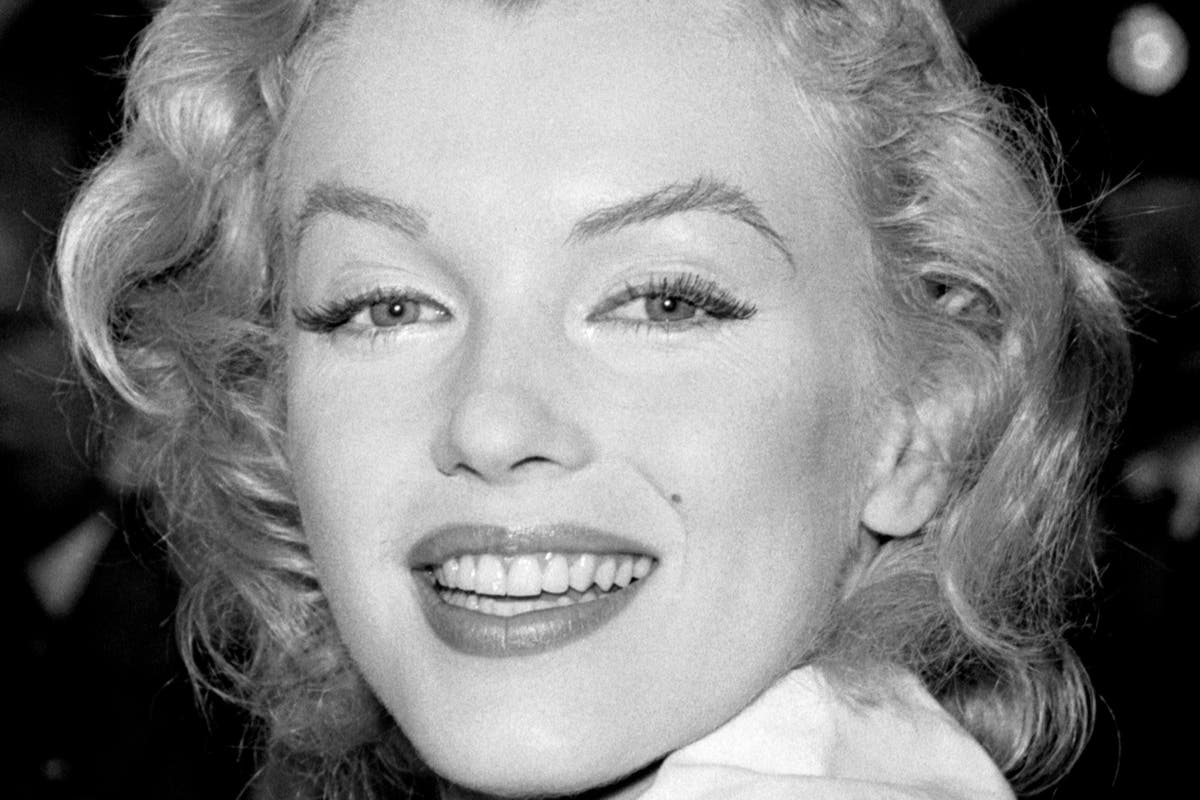 A personal greeting card, sent to Marilyn Monroe from her father, is the centerpiece of a collection of items belonging to the world-renowned actress that are about to be auctioned.

Next month, 175 items from the Hollywood star’s life and career will go under the hammer at the Hollywood Icons and Idols auction in Beverly Hills, Los Angeles.

The card comes from Monroe’s personal archive and was sent by her estranged father Stanley Gifford, according to Julien’s Auctions, the organizers of the sale.

It was widely reported that Monroe had tried unsuccessfully to contact her father many times over the years and had visited the town of Hemet, California where he lived in an attempt to locate him.

It is believed that Gifford did not want to upset his wife and children by allowing the actress to be a part of his life.

The card is the only known written message from Monroe’s father to her, Julien’s Auctions said.

Written in Gifford’s handwriting, with the name “Marylyn” misspelled, it reads: “This joyful recovery greeting card comes specifically to say that there are many thoughts and wishes with you every day … and a little prayer. “

Discovered by historian and Marilyn Monroe collector Scott Fortner, it is estimated to be worth up to $3,000 (£2,400).

Other items on sale include pieces of clothing worn by the screen queen in her most famous photos, star-making moments and personal appearances.

Correspondence, makeup and other items from her life and career will also be on the auction podium.

The singer was often photographed wearing similar-style coats and fur coats while living in New York City in the mid-1950s.

A personalized Gucci brown leather address book with a custom ‘MM’ stamp on the front cover, circa 1955, with contacts including Marlon Brando and various handwritten entries and notes, is expected to cost up to $70,000 (£58,000) ).

Monroe’s Max Factor and Michel Cosmetics lipstick containers and tubes are priced at up to $2,000 (£1,600) each.

“For this auction, we have partnered with TCM to select one of Marilyn’s most high-profile and history-making collections in the industry, featuring more than 175 extraordinary items discovered in her personal archives, such as the only known written message from Marilyn’s father to clothes worn in her most iconic on-screen looks and outside of it, which shaped not only her public personality, but also pop culture and style.

The Icons and Idols Hollywood auction will be held live on Saturday, December 17 and Sunday, December 18 in Beverly Hills and online.