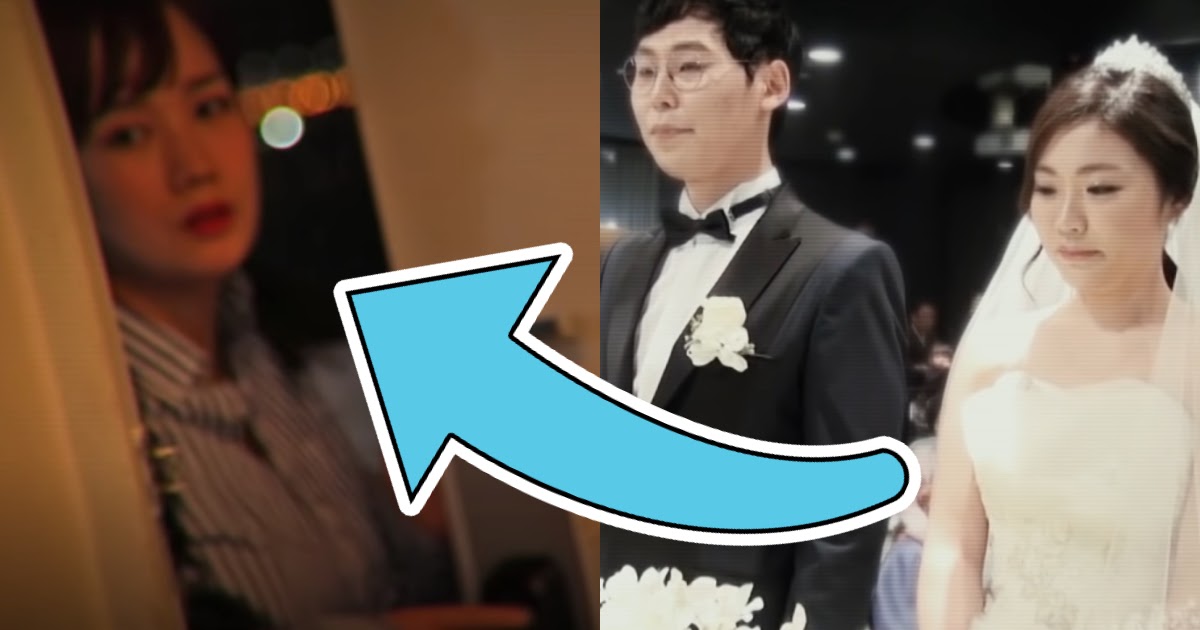 After just six months of marriage, the couple went missing and was never heard of again. Without solid evidence and an uncooperative suspect, will the 2016 case ever be resolved?

Outstanding theater actress in Busan Choi Sung Hee she married her husband Kim Yoon Sukrestaurant owner, in 2015. After six months of marriage, they both went missing, leaving behind a dog, troubled families, and no solid evidence of any kind of dirty game.

On May 27, 2016, Choi Sung Hee was filmed on video surveillance as she was returning home from the grocery store around 23:30.

That same night, her husband, who was rumored to have been drinking with his coworkers, was spotted on a CCTV recording returning to their apartment at 3:45. Like his wife, there has been no video of Kim Yoon Suk ever leaving the apartment.

A week later, police launched an official investigation to find the missing couple.

But while the father may not have heard from the couple, a police investigation revealed that the couple’s phones had been used for communication several times before being shut down on June 2.

The first text message was sent from Choi Sung Hee’s phone on May 28, informing the assistant theater director that she would not be at the rehearsal the next day as she was not feeling well.

The assistant director received another text message from Choi Sung Hee’s phone on May 30 explaining that the actress would not be able to perform at all because she was admitted to the hospital due to an accident. “like last time“. Though the assistant director tried to answer, Choi Sung Hee’s phone was disconnected. It is widely believed that the “accident” involved Choi Sung Hee, who was depressed and had previously tried to overdose.

The assistant director was especially suspicious of text messages as Choi Sung Hee usually communicated informally with them, but the last few messages were sent in very formal language.

After a few days, the assistant director was finally able to get in touch with someone who claimed to be Kim Yoon Suk. However, the director admitted that they had never heard his voice before, so they could not confirm or deny the identity of the person. But the assistant director later shared with police that the alleged husband had explained that his wife was in the hospital and apologized for any inconvenience to their theatrical production.

It is noteworthy that the police did not find any records of Choi Sung Hee’s admission to any hospital, and the last time they picked up the drugs was in March.

During this time, Kim Yoon Suk also contacted his restaurant staff, telling them that he would not be able to enter the restaurant for a while, but sent them money to keep it running. Although his staff knew his voice, staff told police that over the phone Kim Yoon Suk sounded incredibly exhausted, leading police to believe there was a chance the speaker was posing as Kim Yoon Suk.

The couple’s phones were shut down on June 2 and cell phone registers placed Kim Yoon Suk’s phone in Busan that day, while Choi Sung Hee’s phone was away in Seoul.

On the same day, June 2, police officially opened an investigation and entered the couple’s apartment, noting that there was no indication of a fight or burglary. Police initially suspected that the couple traveled voluntarily as no personal items such as wallets, passports and laptops were found in the apartment.

But while there were no signs of a fight, there were also many signs that the pair’s disappearance was not planned. There were unwashed dishes in the sink, and the groceries that Choi Sung Hee had seen in their apartment remained untouched on the countertop. The couple’s car was still in the garage of the apartment and, disturbingly, there was still grocery shopping in it, which Choi Sung Hee did not return for. Perhaps the most disturbing thing was that the couple’s dog was left alone and not fed, with faeces on the floor.

The most mysterious clue or lack thereof that the police found was that despite having at least 70 police officers who had reviewed the CCTV footage, no one could find any video evidence that the couple had ever left the apartment.

Police eventually concluded that very few blind spots could have allowed the couple to exit without appearing on any CCTV footage. There is a widespread belief that a couple may have brought an emergency exit staircase to the first floor, which is not obscured by any CCTV cameras. However, there is a camera right at the entrance to the stairs, with a small blind spot that would require the couple to go directly under the camera. This means whoever was responsible for the vapor disappearance would need to be very familiar with the camera angles. This further suggests that there could not have been any fight or something would likely have been captured by the camera.

At first it seemed that the couple had escaped or targeted as there was hardly any motive as they had no debts. But Kim Yoon Suk’s associates revealed that they believed he had a second phone, hidden from his wife, which he used to call his ex-girlfriend known as Yoon.

Kim Yoon Suk and Yoon’s relationship allegedly ended due to disagreements between their two families, but Yoon had strong feelings for Kim Yoon Suk even after their breakup. Yoon married another man but divorced after a month because her husband allegedly believed she was cheating on him with Kim Yoon Suk.

Yoon finally remarried and she and her husband moved to Norway. Following the miscarriage, Yoon allegedly began contacting Kim Yoon Suk again and blamed him for ruining her life. Reportedly, she sent threats to Kim Yoon Suk and Choi Sung Hee.

Many people believe that Yoon may be related to the case because Choi Sung Hee was several months pregnant at the time of her disappearance, which gives Yoon a possible motive. The presumed pregnancy seems plausible as the data show she stopped taking the medications in March.

Yoon also traveled to South Korea with her husband on May 5, shortly after Choi Sung Hee allegedly announced her friends were pregnant. Suspiciously, Yoon did not tell friends or family that she was in Korea, and even stayed in motels and saunas, paying in cash, indicating to police that she did not want her presence in the country to be known.

Even more suspiciously, she exchanged a ticket for a flight to Norway earlier than scheduled on June 7, five days after police launched an official investigation into the disappearance of the couple.

Police later tried to extradite Yoon from Norway to question her, but Yoon was able to fight the request despite her arrest. Due to the lack of solid evidence linking Yoon to the case, a Norwegian court ruled in favor of Yoon, ruling that she could not be extradited. Police must hope that Yoon will voluntarily come to South Korea for questioning.

The families of Choi Sung Hee and Kim Yoon Suk still hope to find answers, and Yoon’s mother has even flew to Norway to convince Yoon to answer police questions. But Yoon did not respond to any of her mother’s requests.

While Yoon appears to be a likely suspect in the disappearance, perhaps even as some believe collaborating with Kim Yoon Suk, due to all the strange mysteries surrounding the case, it’s not easy to draw any conclusions. It is equally possible that the couple were fleeing from an unknown threat or that they were taken against their will. And since the police did not find the bodies of the couple, they were declared missing, not dead.

Hopefully the couple’s families will be shut down despite six years without a solution.