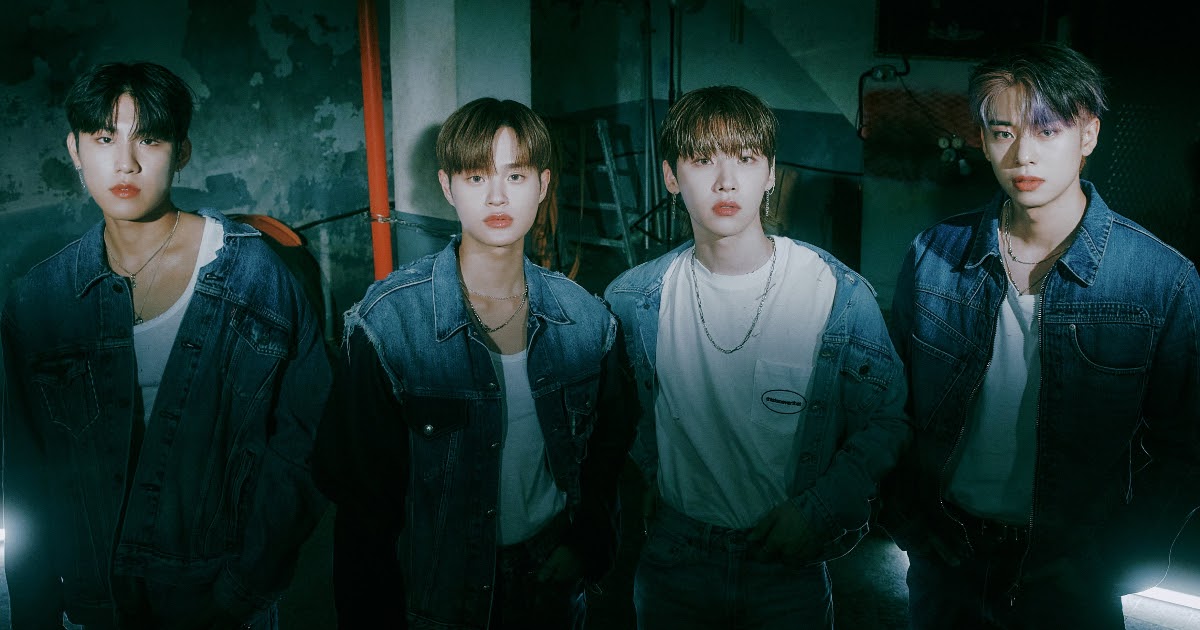 In the photos of the individual members, each member shows his own style and charms. They also plan to release various content such as tracklist, trailers, spoilers and more until their official return. The EP will be released on October 4 at 6:00 PM KST.