About 250,000 people viewed the queen’s coffin while she lay in state 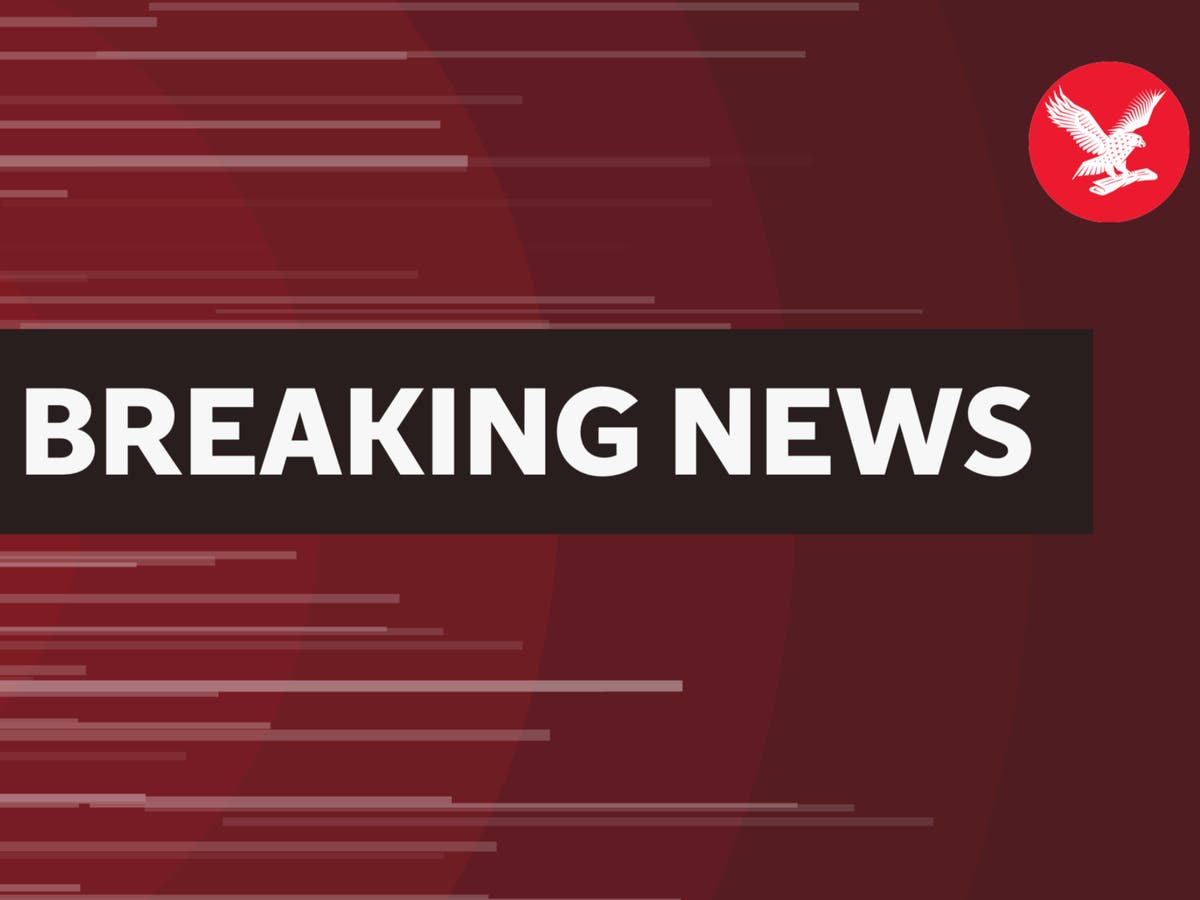 About a quarter of a million people have personally paid tribute to the Queen by viewing her coffin in the state of London.

Cultural Secretary Michelle Donelan reported this number the morning after the longest reigning monarch was buried at Windsor Castle.

Mrs. Donelan said her department was still “looking through the numbers” to determine exactly how many people had stood in line for hours in London to walk past the Queen’s Coffin at Westminster Hall, but believes there were around 250,000.

The royal family experiences another week of mourning the queen after Monday’s state funeral, which was full of excitement and ceremony in front of the world.