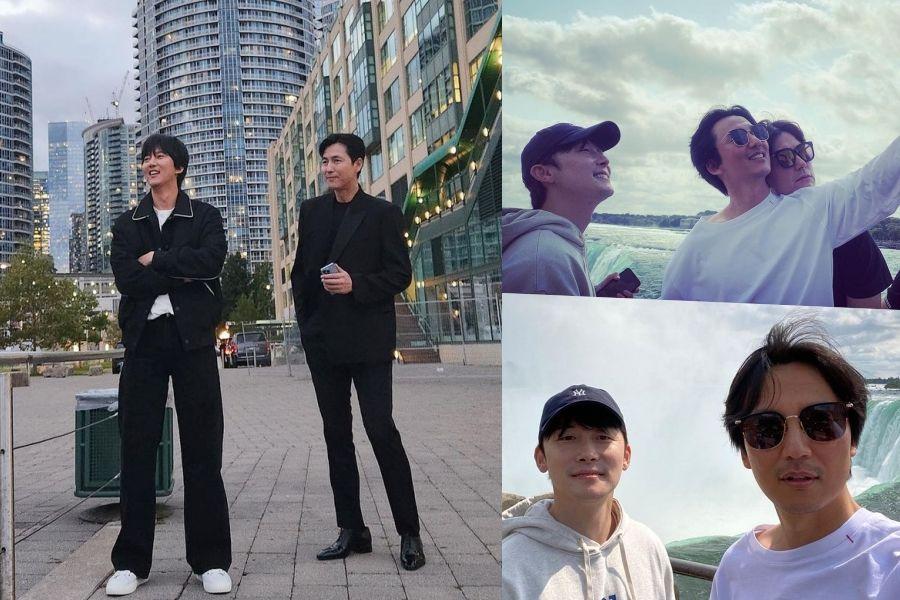 On September 15, Kim Nam Gil opened an official account and posted eight photos without any descriptions.

Kim Nam Gil recently welcomed the audience with the film “Declaration of Danger”. His upcoming projects include the TV drama “The Island”, the Netflix series “The Thief: The Sound of the Sword” (literal title) and the movie “Night Journey.”

See also “Through the Darkness” by Kim Nam Gil below: