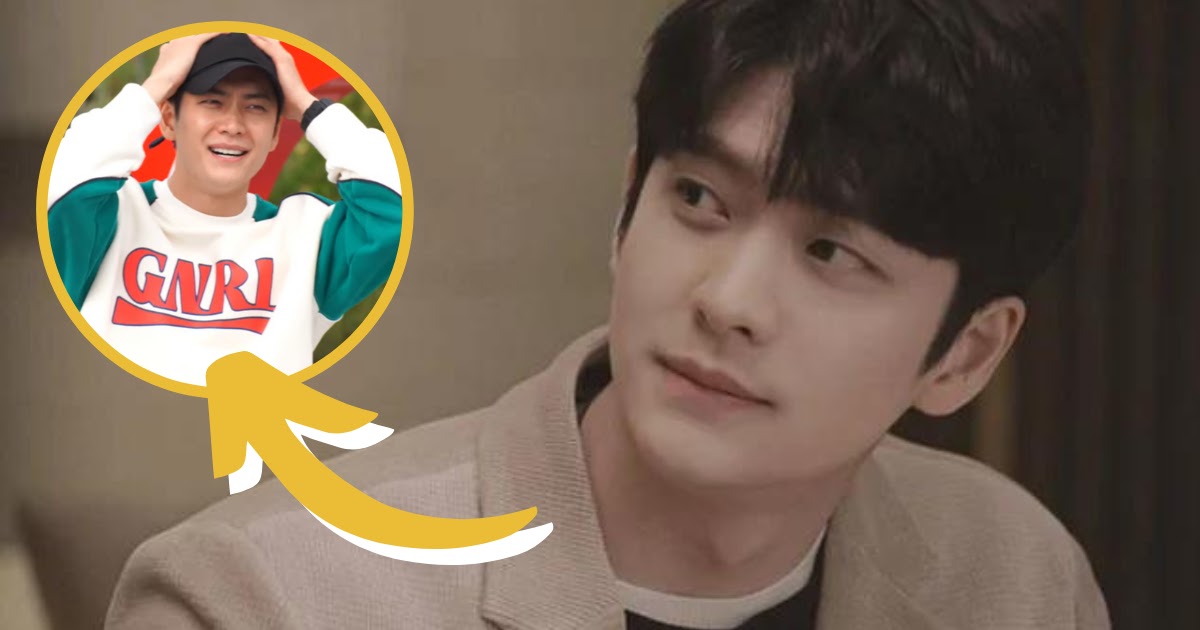 One of the hottest K-dram 2022 has to be Extraordinary Attorney Woo. Throughout the series Eun Bin Park She won the hearts of Internet users with the portrait of the autistic lawyer Woo Young Woo. The cast of the series took the spotlight due to their amazing acting and chemistry.

In addition to the characters, her love interest in Lee Jun Ho also stole the series and drove the actor Kang Tae Oh to the public after nearly ten years in the industry.

No wonder, along with his amazing acting, Kang Tae Oh’s looks and charm made the world fall in love with him. Be it on social media or in entertainment programs, the actor stole the hearts of Internet users.

Unfortunately, fans quickly realized that they might have to wait for the next Kang Tae Oh hit after the actor announced that he would enlist in mandatory military recruitment. Of course, even when he exposed his shaved head, the visuals were out of this world!

On September 20, fans and the media went to share their support and witness Kang Tae Oh’s entry into the military base. Even though it was a big day for the actor, he seemed grateful that everyone was waiting for him.

From the moment he took off his mask, Kang Tae Oh made everyone swoon with his visuals.

The crowds were not afraid to show the actor their love and support, which made Kang Tae Oh happy as he thanked everyone for coming and sharing their wishes.

At one point, a member of the press asked Kang Tae Oh to take off his hat to show off his new hairstyle. At first, the actor seemed reluctant and very shy as he touched his hat, but the cheers of the crowd seemed to indicate that everyone wanted to take a look at this handsome style once more.

Of course, it was inevitable that Kang Tae Oh would listen to what people wanted, but that didn’t stop him from being so shy as he took off his hat and ran his fingers through his new short hair. Considering how handsome Kang Tae Oh looks with his short hair, it’s no wonder everyone wanted to look up close and personal.

Even when everyone asked for something aegyoKang Tae Oh happily gave the crowds what they wanted with lovely hearts.

During the meeting, he assured fans that he would be okay and even asked them to think he was shooting him away and not in the military if it helped them. Even though it must have been nervous for the actor, he made sure fans were comfortable with what was going on.

Even as he left, his handsome visuals were still shown to fans as he greeted the crowds before leaving… and even tried to take the microphone with him.

While 18 months may seem like a long period, the fact that Kang Tae Oh reassured fans that he was fine and gave them ways to speed up their time proves just how cute he is. Even with the shyest reaction to showing off her new hair, Kang Tae Oh’s visuals were undeniable.

You can read more about his recruitment below.

Actor Kang Tae Oh debuts with a shaved head, and fans wish him well as he puffs