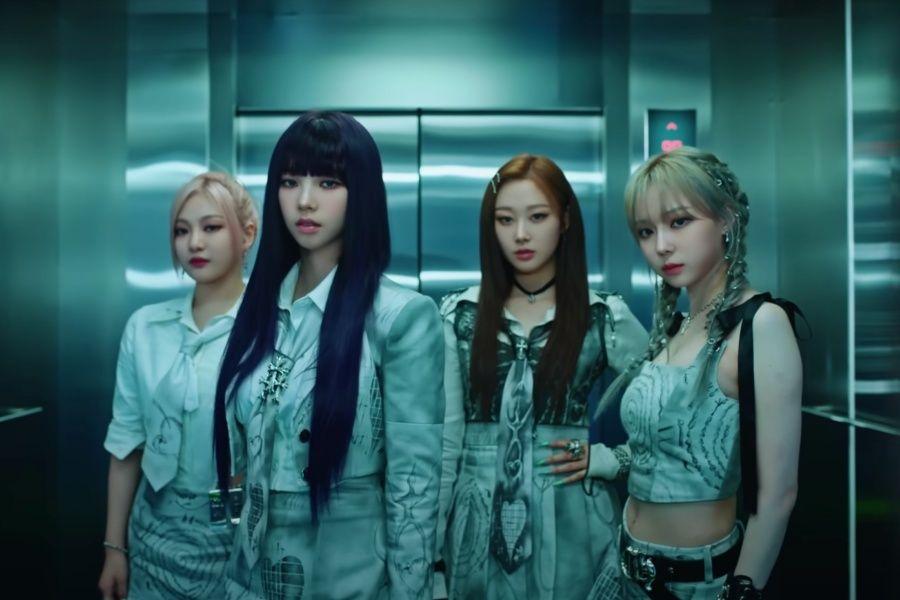 On September 16, around 10:55 PM KST, aespa’s music video for “Girls” reached 100 million views on YouTube! “Girls” was originally released on July 8 at 1:00 PM KST, which meant it took about two months, eight days, and nine hours to reach that milestone.

aespa ‘Girls’ reaches 100 million views!
Thank you so much for your love and support🖤#aespa #espa #espa #Girls #aespa_Girls# Girls100M pic.twitter.com/Gka1umMDtu

Check out the mighty aespa music video “Girls” again below!