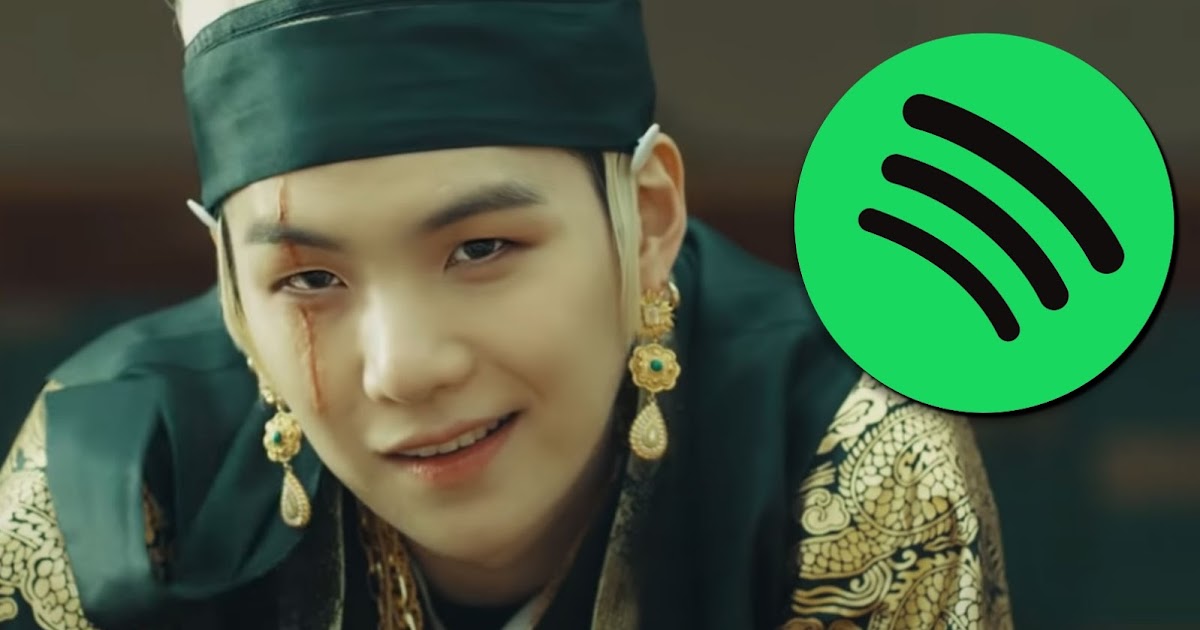 BTS‘s Sugasolo work under the name August D has been a huge success since he released his first mixtape titled in August 2016.

Four years passed between his first mixtape and his second, D-2which was released in May 2020.

Since its release D-2 broke many records for K-Pop soloists, such as being the first Korean soloist album to reach # 1 on iTunes in all the major music markets iTunes has been available in, having the biggest Spotify opening week for any solo album out of over 42. 9 million streams, and at the time of its release, it became the highest-rated and first album of a Korean soloist to reach the Top 15 on the Billboard 200 Chart (where he debuted at 11th place).

In addition to these few, he has many more achievements, and now Agust D can add another record to his already impressive list with his D-2 album!

On September 16, the mixtape became the Korean soloist’s first album to exceed 600 million Spotify streams. He achieved it in 847 days, which is about 2 years and less than 4 months.

Here’s a look at how the number of the album’s streams has grown at an impressively fast pace over time.

Congratulations to Agusta D, and here’s to make many more albums for him!