Ahn Sung Ki reveals that he is battling cancer 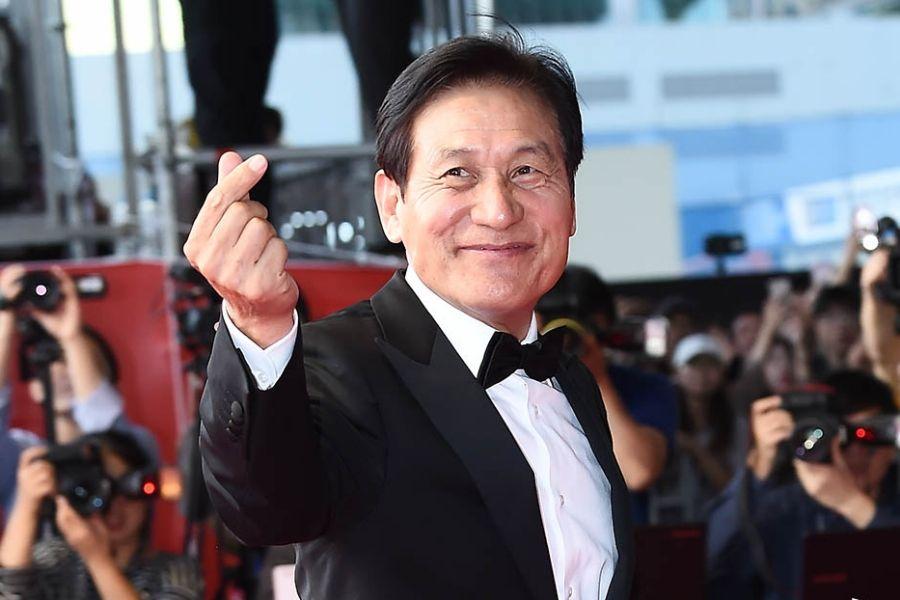 On September 15, Ahn Sung Ki attended the opening ceremony of a special exhibition celebrating the 40th anniversary of director Bae Chang Ho. Many noted that the famous actor wore a wig during his speech at the ceremony, and was also accompanied by someone who supported him as he walked, raising concerns about his health.

In response to public concerns, Ahn Sung Ki revealed in an interview with Korean news website Sports Chosun that he has been battling blood cancer for over a year. According to the actor, his condition has recently improved after undergoing chemotherapy, thanks to which he was able to perform in public for the first time in a long time.

“I am currently in the fight against blood cancer, which has been going on for over a year,” said Ahn Sung Ki. “Recently, my health improved slightly after receiving chemotherapy, so I was able to go out in public. If I take off my wig, my head will be bald.

The actor further revealed: “I even had to be late for actress Kang Soo Yeon’s funeral in May. [because I was receiving chemotherapy]. Now my health has improved a lot.

He added with a laugh, “I couldn’t attend the premiere of Hansan: Rising Dragon because my hair was like that.”

Ahn Sung Ki also said he would not be working on any projects for now, explaining: “I can’t [film anything] with such hair, but I will come back in better health ”.