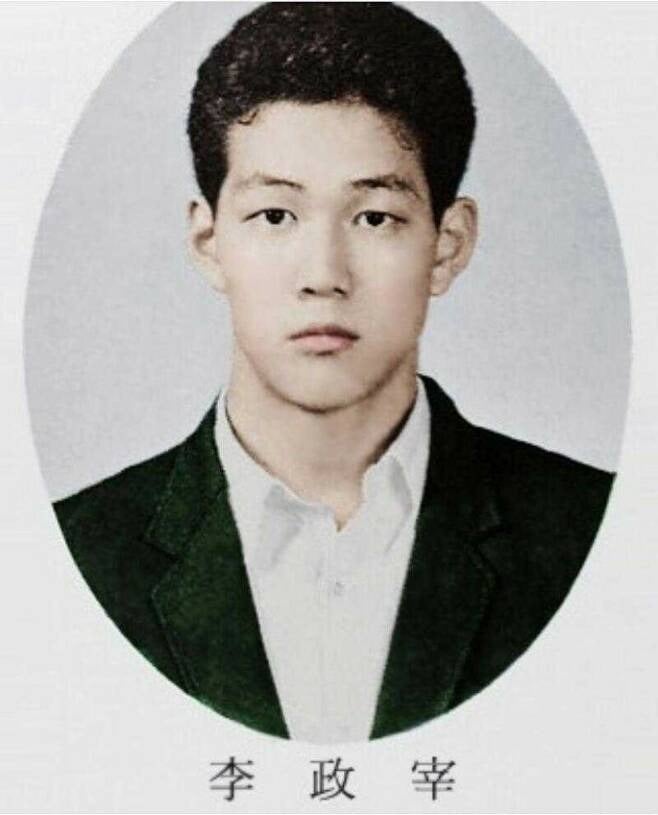 During the speech, Lee Jung-jae said: “I will share this joy with all the people who will watch in Korea, my friends, family and valuable fans.”

When he was young, his home situation was not very good and he became the eldest son due to his disabled older brother. He confessed “Luxurious, stylish, neat are words that often come up alongside actor Lee Jung-jae. The truth is, when I was a kid, I lived in a cramped apartment that was even smaller than the house of Sung Ki-hoon (his character in the Squid game). At least in the Squid game, Sung Ki-hoon’s place has two rooms. My house had no rooms then. “

In the past, he has revealed that his older brother has autism and has trouble paying his tuition fees on time. He said, “I’m not the eldest son, but I had to play the part. I also had to act like a daughter and take care of my family so I think I will grow up faster than anyone else. “

Although he grew up to be a great actor, his original dream was to take up interior design or art-related fields. It is said that he attended an art academy for free and was educated for entrance exams on the recommendation of a teacher who recognized his artistic talent in high school.

He dreamed of going to an art high school, but his grades were not enough, which later resulted in admission to a vocational school (art school) to study interior design and architecture.

During this time, he needed a part-time job to earn his way to study at the academy, and so he started working at Apgujeong-dong. Rumor has it that the cafe was also a legendary casting venue, where Jung Woo-sung, Lee Jung-jae and Koo Bon-seung were part-time in turn.

Lee Jung-jae agreed to the manager’s proposal because the model wage was higher than part-time work. He made his debut in 1993, filming a Crunky Chocolate commercial, entering the modeling industry. He has since become a star thanks to the successful role of Jae-hee in “Sandglass” which reflects his image.

Lee Jung-jae, who became the director of “Hunt”, made his screen debut with “Young Man” “Young Man” is a film about the dreams and love of an aspiring model who runs forward to become a star and is a newtro cinema that presents stylishly the last ride of the X youth who could not contain their thirst at 180 km / h.

Young Man has been remastered and will be re-released soon this year. Viewers will be able to see not only young Lee Jung-jae, but also Jeon Mi-sun, who died 3 years ago along with Shin Eun-kyung, Lee Eung-kyung and Kim Bo-yeon.