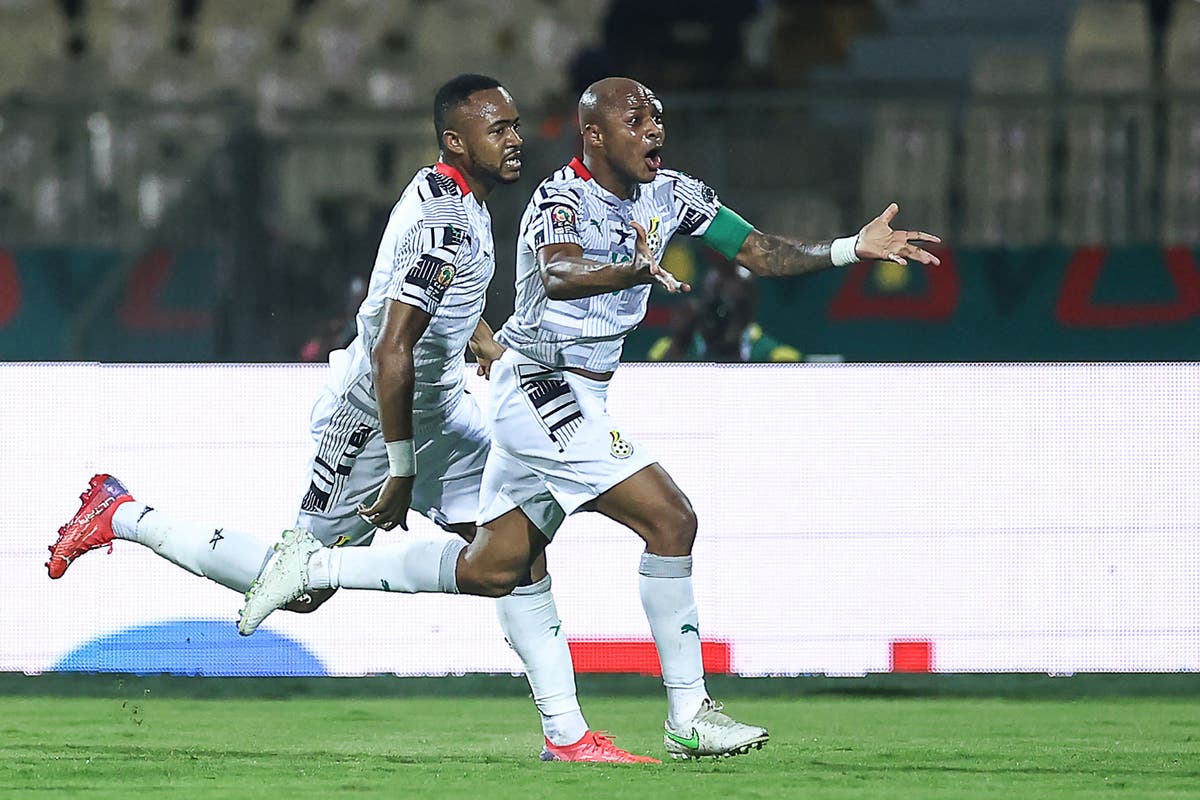 Ghana’s captain Andre Ayew is headed for an extraordinary 10th major tournament and has earned a record number of caps for his country, but he still lives in his father’s shadow.

But Ayew and younger brother Jordan, who plays for Crystal Palace, continue to be compared to the achievements of Abedi Pele’s father, three-time African Footballer of the Year and European Cup winner.

This is something the brothers couldn’t shake off.

“The hard thing was that people were always talking about my dad and what he did, they always wanted to see him in me,” striker Ayew said in an interview over a decade ago. “When I decided to try to make a life in football, I knew what was in store for me.”

But now, with a considerable career under his belt, it looks like he has embraced his father’s fame.

“I take a lot of inspiration from him, if not all of it,” Ayew said during a recent appearance on Ghanaian television when the subject of his father came up again.

Abedi Pele – widely regarded as one of the best players on the continent – played for Marseille’s side that won the European Cup in 1993 but never went to the World Cup. Son Andre is heading to his third appearance for Qatar after seven appearances in Nations Cup finals.

Ayew, who will turn 33 the day before the World Cup final and now plays club football for Qatari champions Al Sadd, made his first appearance for Ghana in August 2007 in a friendly against Senegal in London, where he came on for the last minute of the match. game.

About seven months later, he competed for the Black Stars in the semi-finals of the Nations Cup and has been a fixture ever since. His 107 appearances is a national record.

He briefly enjoyed playing in France where he was born while his father played for Lille and ran out for their under-18 team but it was a short-lived idea.

Instead, Ayew, known as “Dede”, was the heart of the Ghana team for over a decade, contributing with his left foot, strong center of gravity and ability to knock back defenders, as well as finding his own path, while also paying tribute to his legacy.