As the public has sided with the BTS, is this a green light for their “alternative service” that has been delayed by politicians? 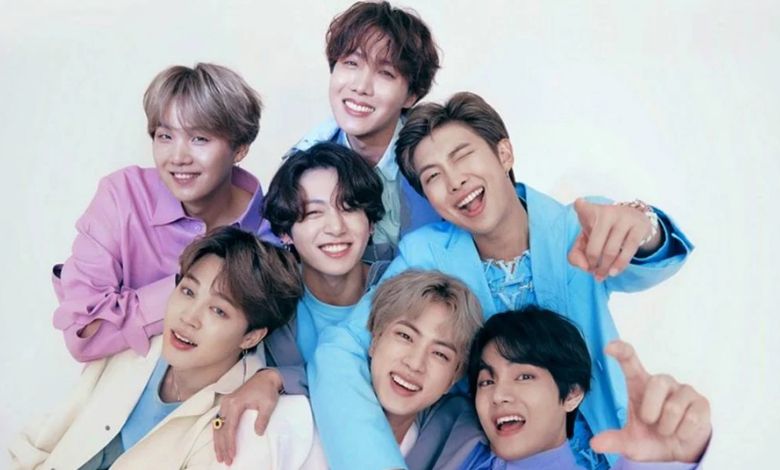 The public is siding with BTS as politicians delayed the decision on alternative services by popular cultural artists, which began with the “Dismissal of BTS Military Service”.

Pros and cons BTSdismissal from military service was armed with their proper logic and close confrontation. The assessment was based on a public opinion poll, when the Ministry of National Defense handed over the ball to the public to make a decision on the recruitment of BTS, although the ministry was late to express its intention not to make a decision based on this research.

Moreover, when asked about BTS’s contribution to the national prestige and cultural development of Korea, 88.1% replied that they had contributed. When asked if they agreed to an alternative service for staff in the field of pop culture and arts, 52.7% agreed, 42.7% disagreed and 4.6% did not have an opinion.

In a survey of BTS exemptions from military service conducted by Cho Won C&I on September 4, 54.1% of 1,001 people said the group should enroll. At that time, opinions were also divided into “They must fulfill their military duties because they are willing to do so,” and “We should award them special benefits for military service in the national interest ”.

There is a nationwide consensus that pop culture personnel should also be given a way to fulfill their national defense obligations by harnessing their specialization. In an Embrain poll in March, 78% agreed with the alternative service system for pop culture personnel, while 22% were against it. According to a telephone survey of 1,004 people aged 18 or older, conducted by Gallup Korea on April 5-7, 59% of respondents agreed to include exceptions in the military service for popular artists, while 33% were against.

Athletes are a rather special case. Military exemption was only granted to those who finished third or above in the Olympics and first in the Asian Games, but recently added special promotion conditions to the 1/8 finals of the 2002 World Cup and fourth place in the 2006 World Baseball Classic (WBC).

The 2002 World Cup was the first time South Korea advanced to the 1/8 finals in a tournament played in Korea, and the WBC used football justice as its logic. It is not new for the government to ask for public opinion on military release. As this is not an absolute standard, the Military Service Act may be revised by the public at any time depending on the times.

The modern art world, such as pop culture artists and installation art, has been excluded from the military service of the arts and athletes. Although the relevant regulations were changed 13 times, there was not even mention of the inclusion of pop culture specialists. There was a question of why popular culture cannot be included in the artistic and sports personnel system. The pop culture community argued that Korean wave content such as K-pop, movies and dramas should also be considered for discharge from the military, citing the global development of pop culture.

The key point of “BTS Waiver” is not to exempt BTS from military service, but to stop discriminating against pop culture artists. The artistic cadre system should be understood as a means of protecting the artistic skills of art professionals, which are limited to a very small number, and not as an award for promoting national prestige.

Politicians who procrastinate and leave the BTS only with responsibility related to military issues only demand a solution, but no action has been taken. Therefore, it is not easy to quickly revise the law on military service. The public appreciates the contribution of popular artists such as BTS and sends a positive signal to improve the system.