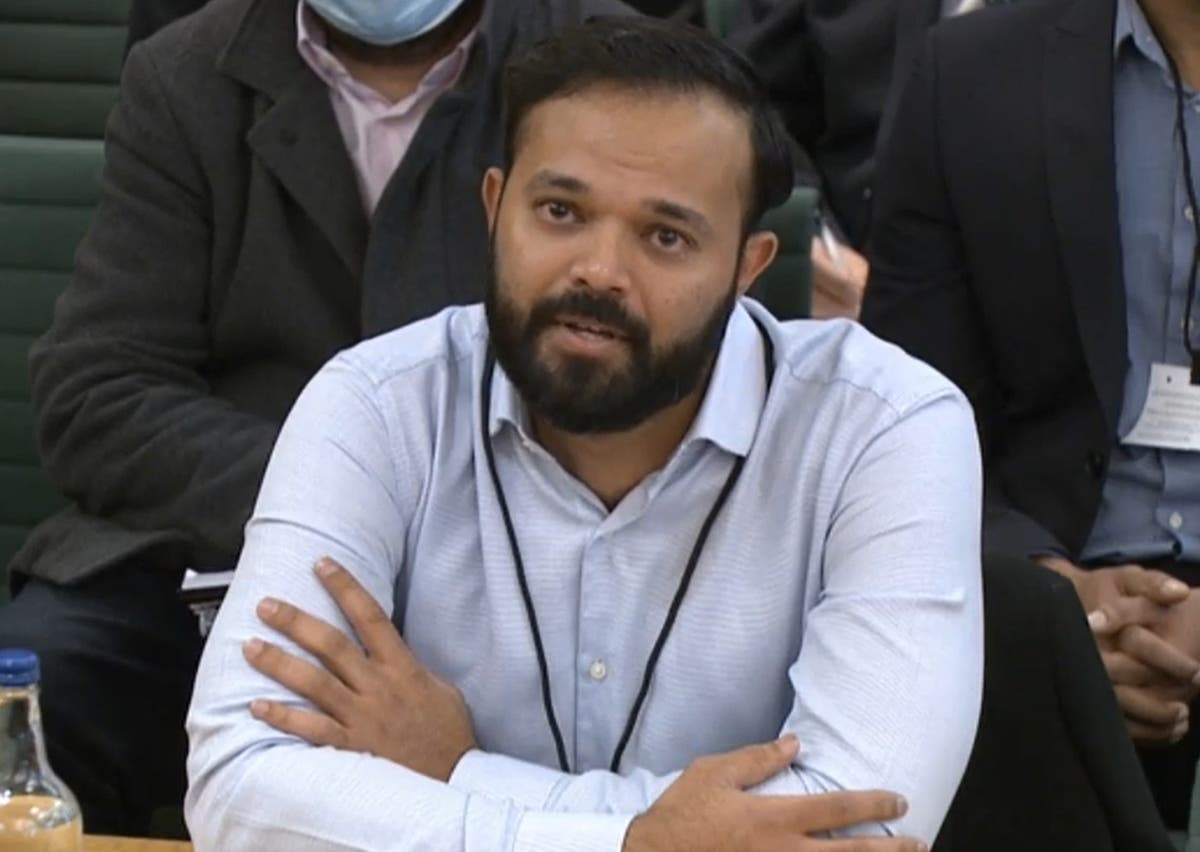 Azeem Rafiq wrote to the Cricket Discipline Committee urging it to publicly hear allegations of racism in Yorkshire.

The 31-year-old spoke in favor of a public hearing when the England and Wales Cricket Board announced in June that Yorkshire and many had been charged with racist allegations by Rafiq and how those allegations had been dealt with.

The Daily Mail said Rafiq on Wednesday sent a letter last week calling for public hearings for the fall.

Understandably, Rafiq’s letter expressed a loss of confidence in the trial, and also expressed the view that conducting public hearings would ensure transparency and the closure of those involved.

There is nothing in CDC rules that requires hearings to be held in camera.

Only former Yorkshire captain and coach Andrew Gale came out to confirm he was one of the defendants and said he would not be involved in this trial.

Yorkshire announced last week that they had agreed to a settlement with Gale on his release last December, considering it to be “procedurally unfair”.

Rafiq is due to appear again before the Digitization, Culture, Media and Sport Committee (DCMS) later this year, bearing a shocking testimony of the abuses he suffered in Yorkshire, the same group of MEPs last November.

The Committee would like to hear again from Rafiq about the campaign to slander him since that first appearance, and from Lord Patel about attempts to undermine the new regime in Yorkshire.

Ideally, the committee would also like an ECB representative to come and be ready to wait for the results of the CDC hearings to be published.

Rafiq said in June, when the ECB’s accusations were announced: “It was another grueling but unfortunately necessary trial.

“It’s been two long years since I made my experiences public, but I hope it all means that no young player will ever experience such pain and alienation again.

“I would prefer this audition to be held in public, but hopefully we are at least approaching the point where there will be some feeling of shutting down for my family and me.”