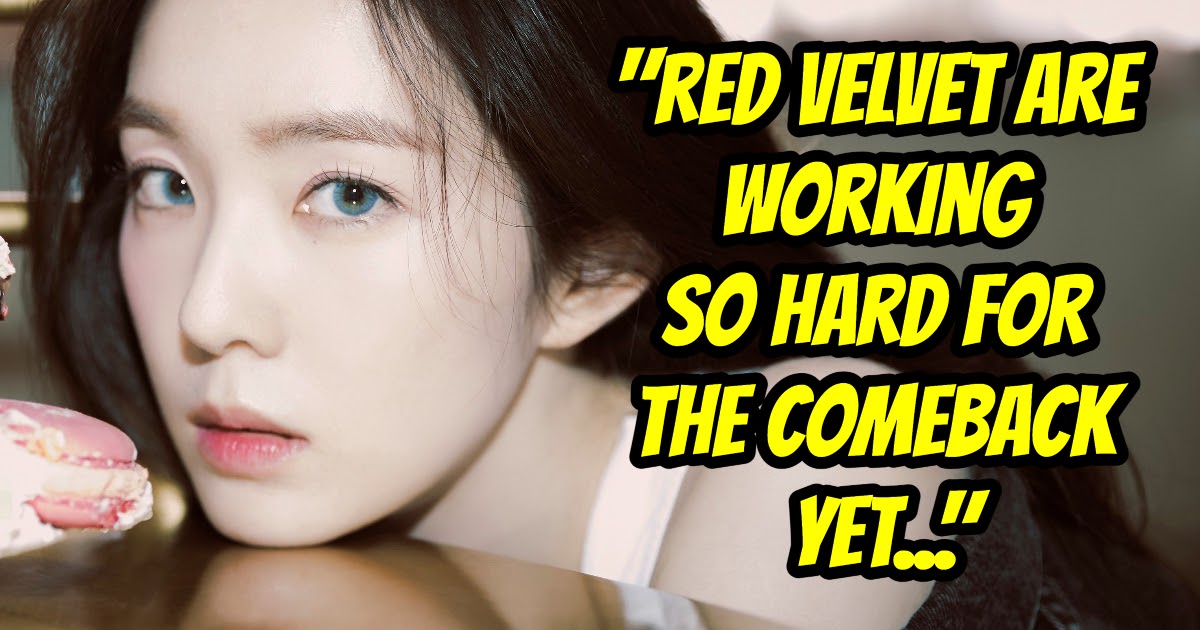 Red velvet are currently preparing for their comeback, ReVe Festival 2022 – Birthday. Fans were blown away by the stunning trailers, even noticing something out of the ordinary Irenesolo teasers that they believe may play a role in the group’s plot.

The title track, “Birthday”, will also be sampled George Gershwin“Rhapsody in Blue”, which excites fans even more since Red Velvet proved that they are masters of sampling classical music in their hits.

But despite all the excitement about the upcoming comeback, fans are expressing their frustration SM Entertainmentbirthday promotions.

When SM Entertainment placed pre-orders for two versions of the upcoming album, the limited version of “Cake” and the regular version of “Photo Book”, “Cake” sold out in less than an hour, selling approximately 5,000 copies.

Fans were also frustrated with the type of promotions SM Entertainment was making available for the upcoming comeback. While the mood picker and trailer images are stunning, fans believe SM Entertainment is allowing too much time to pass before new promotional material is made available.

SM always do everything from dirty to red velvet like what is the reason they don’t give us anything from tomorrow to the 27th like where is the hype for a comeback? even we still don’t have an album announcement, if their comeback promo was over in 2 weeks, i’m not surprised at all

But what fans are most concerned about right now is that despite the release of “Birthday” on November 28, fans still don’t have the necessary details about the album. While many fans have already pre-ordered, others are waiting to see what extras will come to the albums and what the different versions of the albums will look like. That’s why fans feel it’s unfair that SM Entertainment hasn’t revealed details about the album yet.

SM releases 12 different versions of Birthday, but does not give details of the album. Back in 5 days. FIVE DAYS.

WHERE IS THE DETAILS OF THE BIRTHDAY ALBUM

can sm give details of the album? 🤡🤡

For a big company like SM the management is really garbage, no wonder people call them satans bcz they are clearly trying to sabotage cookie girls like 1st. ?#Red velvet #Red velvet pic.twitter.com/0Ep0dDZxfk

Fans are frustrated with promotions, or rather the lack of them, especially since the return is less than a week away.

this is crazy…so quick summary

– officially now we have 12 birthday versions + unknown smart ver (?)
– no album information
– the cake version is still unavailable
– no promotion

and premiere in 5 days

You can read more here.