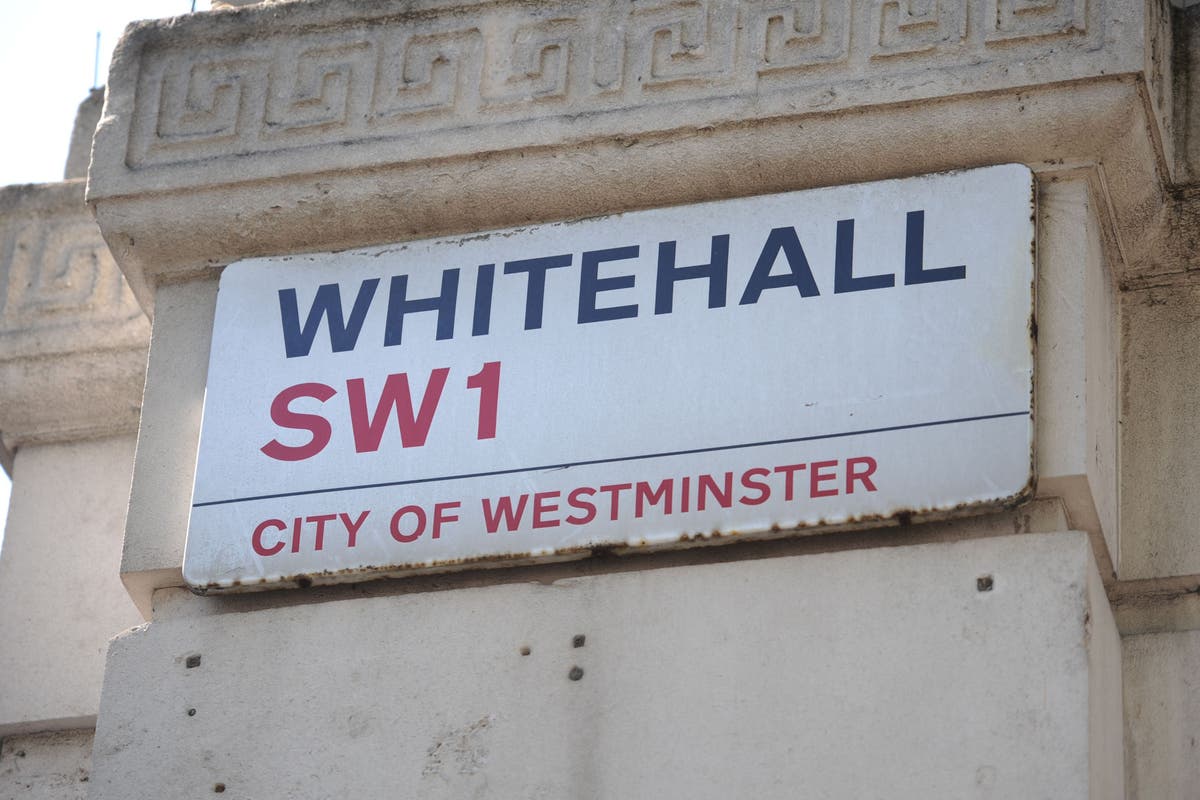 Government departments have been ordered to stop installing surveillance cameras made by Chinese companies in “sensitive locations” for security reasons.

The Whitehall ministry was told that existing equipment should not be connected to the departments’ backbones and that complete removal should be considered.

The change in policy was announced by the Chancellor of the Duchy of Lancaster Oliver Dowden and follows Westminster’s concerns about the use of equipment made in China.

Mr Dowden told MPs: “The government security group has reviewed the current and future possible security risks associated with the installation of visual surveillance systems on a government estate.

“The review has shown that additional checks are required in light of the threat to the UK and the increasing capacity and connectivity of these systems.

“Therefore, departments have been instructed to stop deploying such equipment in sensitive locations where it is manufactured by companies subject to the National Intelligence Law of the People’s Republic of China.

“Since security considerations are always paramount on these sites, we are now taking action to prevent any security threats from materializing.”

Mr Dowden said “no such equipment should be connected to departmental backbones” and ministries should consider whether they should immediately remove and replace such equipment from vulnerable locations rather than waiting for scheduled upgrades.

Officials have also been urged to consider whether the same “risk mitigation” should be extended to locations that are not labeled as “sensitive”.

The move follows concerns raised by MPs and the watchdog of oversight.

In June, Commissioner for Biometrics and Surveillance Cameras Fraser Sampson said: “Almost every aspect of our lives is now monitored using advanced systems designed and purchased from companies controlled by other governments, governments to whom these companies share data under their own responsibilities. national legal framework.

The public oversight infrastructure has been built on “digital asbestos”, warned Sampson, “requiring both considerable care in handling products installed by the previous generation and, as a priority, a moratorium on any further installations until we fully understand the risks we have Created.”

The House of Commons’ Foreign Affairs Committee has previously called for a ban on equipment made by Hikvision and other companies whose cameras are said to have been stationed in internment camps in China’s Xinjiang province.

It was reported that Hikvision cameras were being used in the Department of Health and Human Services, where safety concerns were raised over a CCTV leak showing then-Health Secretary Matt Hancock kissing an aide.

Alicia Kearns, chair of the House of Commons Foreign Affairs Committee and MPs’ China Study Group, welcomed the move but said it should go further.

The Tory MP said: “Removing Chinese surveillance cameras from the estate is a step in the right direction – but we can go much further.

“Public and local authorities should not order from monitoring companies such as Hikvision, which have consistently failed to disclose their complicity in CCP (Communist Party of China) human rights abuses against Uyghurs and other minorities in Xinjiang.

“Any ban should also be backed up by a new national procurement framework that provides an alternative to Chinese state-supported technology that could be forced to hand over massive amounts of UK citizens’ data to the CCP.”

A Hikvision spokesperson said: “Hikvision’s representation as a threat to national security is categorically false.

“No respectable technical institution or evaluation has come to this conclusion.

“Hikvision cannot transfer data from end users to third parties, we do not manage end user databases or sell UK cloud storage. “Our cameras comply with UK laws and regulations and are subject to strict safety requirements.

“We have always been fully transparent about our UK operations and are working with the UK Government to clear up any misunderstandings about the company, our operations and resolve their concerns. We will continue to work diligently with ministers to understand this decision.”