‘Be angry! be sad! Run! Run! RUN!”: Stanley Tucci says he “never quite knows what I’m doing” while playing on a green screen 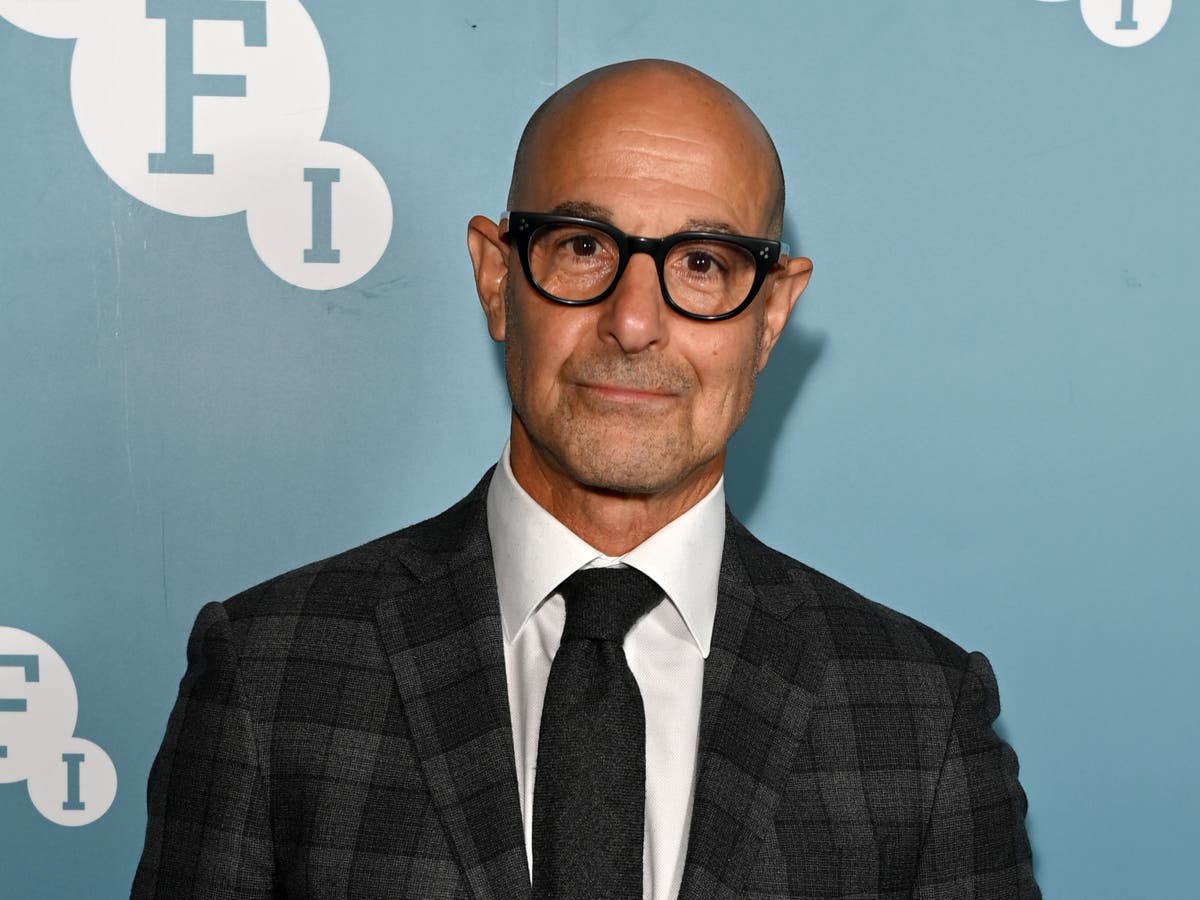 Stanley Tucci admitted that he “never quite knows what he’s doing” while filming on a green screen.

Throughout this career The devil wears Prada The star has appeared in numerous films based on large amounts of CGI, including Captain America: The First AvengerThe Hunger Games and sequel Percy Jackson.

Appearing on Disable the menu podcast on Wednesday (November 23), Tucci talked about appearing in films that rely on special effects and admitted that acting on the green screen was a bit difficult for him.

“Everything is happening so fast and there are guys with tennis balls on big sticks saying, ‘Look over there! Look there! Be afraid of! Be angry! be sad! Run! Run! RUN!’ I never really know what I’m doing, but I just do what they tell me to do.”

When asked which of his green screen movies produced the most impressive scenes, Tucci said the Transformers series. The actor appeared as Joshua Joyce in The Age of Extinction in 2014 and returned as Merlin in The Last Knight.

“Someone likes [director] Michael Bay has these images in his head, he’s been making these movies forever,” said Tucci.

Hey, they’re pretty impressive once you think about it. He does it so fast. For many people, this will be quite a laborious process. But he’ll be like, “Just do it like this, do this, do that, don’t worry about it, I’ll put it in later.” It’s all like, “I’ll put it in later”… She’ll probably bring us in later. It will happen someday.”

Host Ed Gamble joked that one day the filming process would only consist of three tennis balls facing each other, and Tucci replied, “Well, that’s what it’s going to be in the end… That’s what Roger Federer will do.”

Tucci had previously criticized green screen acting in a 2013 interview when he revealed why he disliked making 3D films.

“You end up doing a lot of stuff in front of a green screen, which isn’t very exciting for an actor,” he said.

Other celebrities have also recently commented on the process, with Christian Bale saying he found it “monotonous” when filming Thor: Love and Thunder.

“Can you tell one day from another?” He said. “No. Absolutely not. You have no idea what to do. I couldn’t even tell one stage from another.