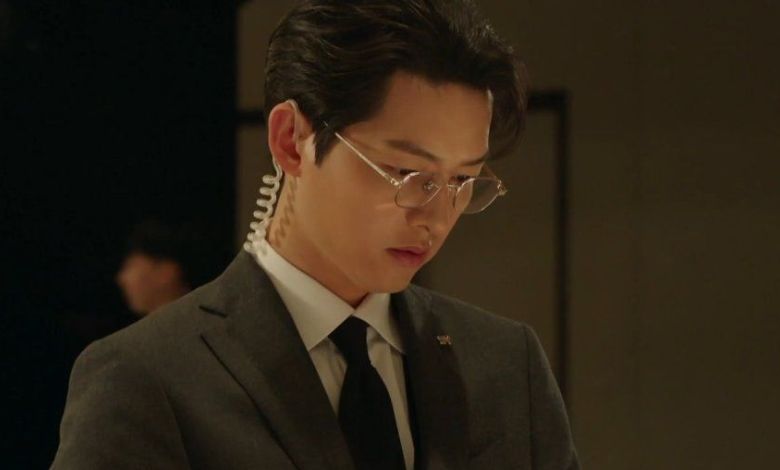 The drama news ranking of the third week of November has been announced.

Good Data Corporation announces weekly TV hot topics and searches based on the results of an analysis of Internet users’ searches for TV shows, artists and related topics on portals.

JTBC’s Friday-Saturday-Sunday drama “Reborn Rich” is a fantasy genre where Yoon Hyun Woo, the risk management secretary of a conglomerate owner, comes back to life as the youngest son of the same family, Jin Do Joon. It airs every Friday, Saturday and Sunday at 10:30pm.

“Reborn Rich” continues its popularity, recording its highest rating of 10.826% (provided by Nielsen Korea) on episode 3, which aired on November 20.