BLACKPINK becomes the first artist in Hanteo history, surpassing a million sales on day one with “BORN PINK” 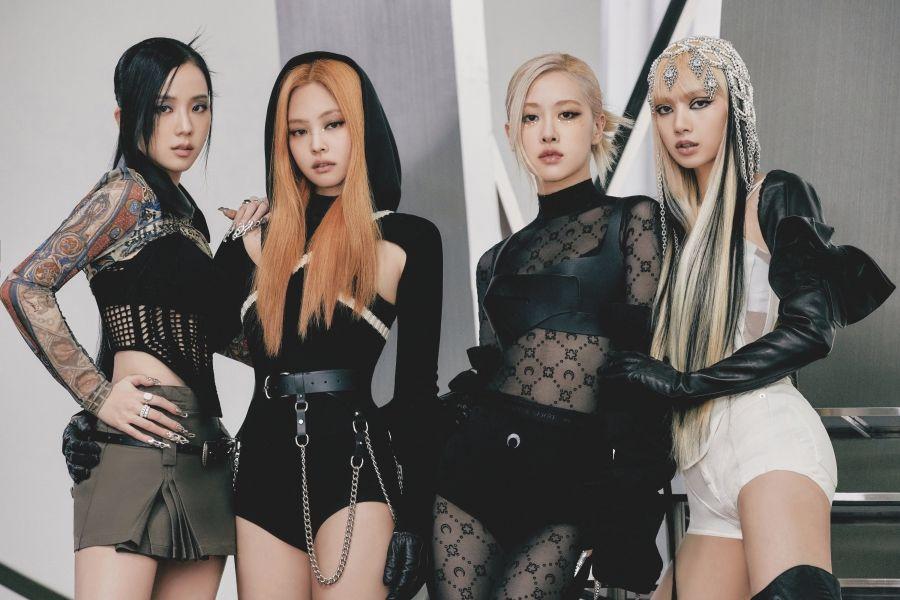 Just a day after its premiere, the new BLACKPINK album “BORN PINK” has already gone down in K-pop history!

On September 16 at 1:00 pm KST BLACKPINK released their long-awaited second studio album “BORN PINK” featuring the brand new title track “Shut Down” – and both the album and title track immediately hit the top of the charts. in countries around the world.

According to the Hanteo Chart, BORN PINK sold an impressive 1,011,266 copies only on September 16, making it the first album of any artist in Hanteo history to sell over a million copies on its first release day.

BLACKPINK also became the artist with the third highest sales on day one, only beating BTS and SEVENTEEN.

In addition, “BORN PINK” managed to almost double their personal BLACKPINK sales record on the first day of 589,310 (set by their previous full album “THE ALBUM” from 2020).

Congratulations to BLACKPINK on their historic achievement!