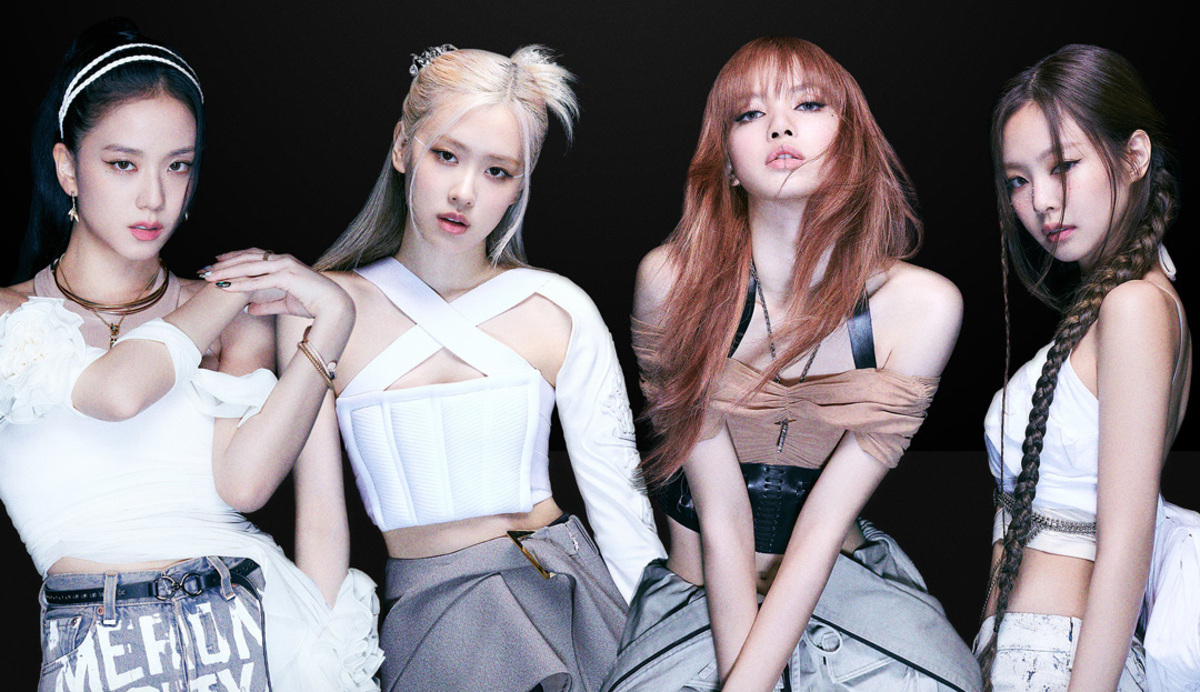 With the release of the new BLACKPINK album “BORN PINK” the girly group sets new records for left and right!

Recently, on September 16 at 1pm KST, the four-piece female group YG Entertainment BLACKPINK finally released their long-awaited second studio album “BORN PINK”, which is the group’s first release in over two years after the release of their first studio album, “THE ALBUM”. in October 2020

As it is BLACKPINK’s first comeback in a long time, their new release is expected to cause a wave in the charts and social media.

In fact, on September 17, KST, Hanteo Chart announced that their album “BORN PINK” had sold over a million copies just a day after its release. According to the “BORN PINK” ranking, it recorded an impressive number of 1,011,266 copies sold in less than 24 hours.

With so much sales, BLACKPINK became the first girly group whose album sold over a million copies on the first day after its premiere in the history of Hanteo Chart.

“BORN PINK” is also almost a double of their previous album “THE ALBUM”, which recorded 589,310 copies of the album sold just a day after its release on October 3, 2020.

Thus, BLACKPINK is currently the only girly group whose album surpassed a million copies in less than 24 hours, and the third overall of all K-pop artists who follow BTS and SEVENTEEN.

IN CASE YOU MISS IT: “Shut Down” BLACKPINK vs. “Pink Venom”: Songs Spark What Is Better as Title Track 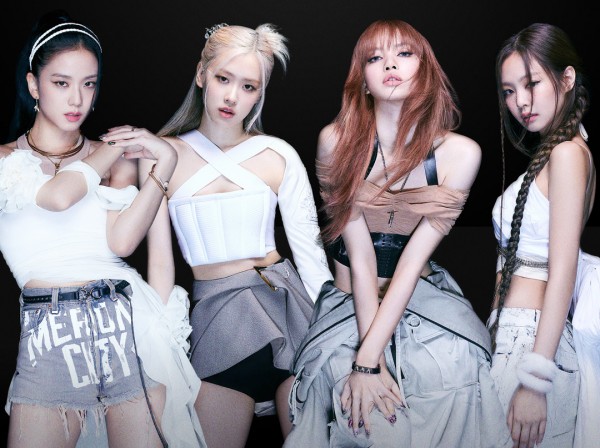 Meanwhile, “BORN PINK”, which includes a total of eight songs including “Pink Venom” and “Ready for Love”, which were released before the album’s release, as well as their title track “Shut Down”, took control of the top positions in numerous charts iTunes around the world.

According to YG Entertainment, on September 17, KST “BORN PINK” was ranked number one on the iTunes Top Albums list in more than 54 different countries and regions, including the UK and the United States. 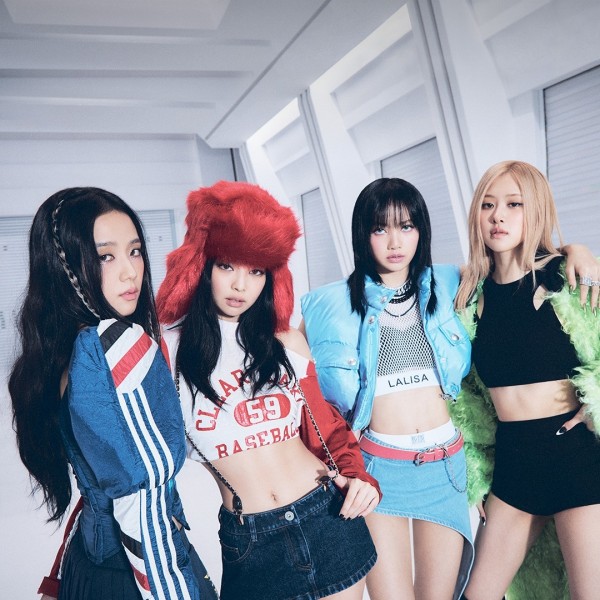 IN CASE HE MISSED IT: BLACKPINK concept rumored to be plagiarized by a Vietnamese girl group

Their title track “Shut Down” was also a huge success, topping several iTunes charts in at least 43 countries around the world.

Meanwhile, the girly group is currently gearing up for an upcoming world tour, starting in Seoul on October 15, KST.