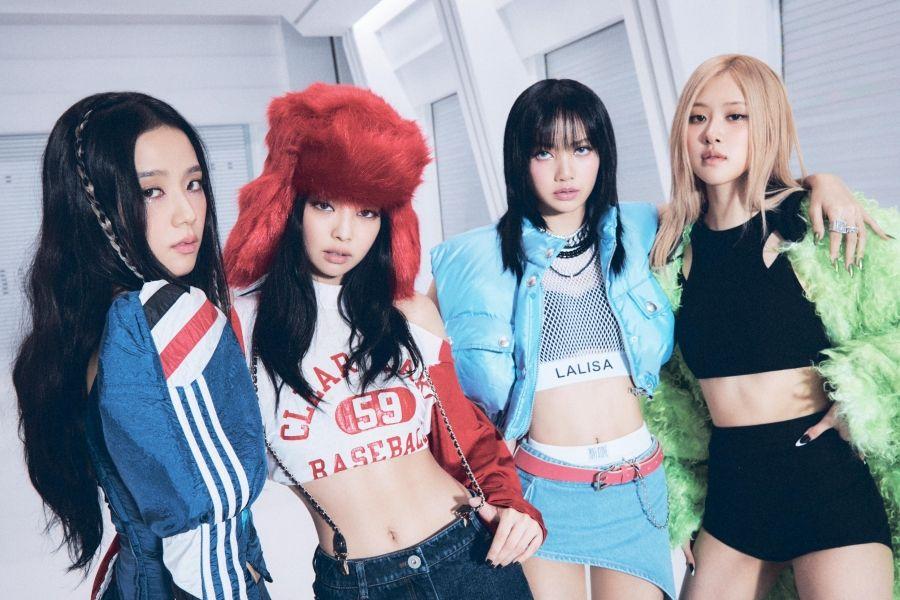 BLACKPINK conquered the music charts around the world with their new album!

On September 16 at 1:00 PM KST, BLACKPINK returned with their eagerly anticipated second full album, “BORN PINK”. Immediately after the release, both the album and the new title track “Shut Down” hit the top of the iTunes charts in many countries around the world.

Meanwhile, “Shut Down” has climbed to # 1 on the iTunes Top Songs in at least 43 different regions around the world, in addition to topping the QQ Music realtime charts in China.