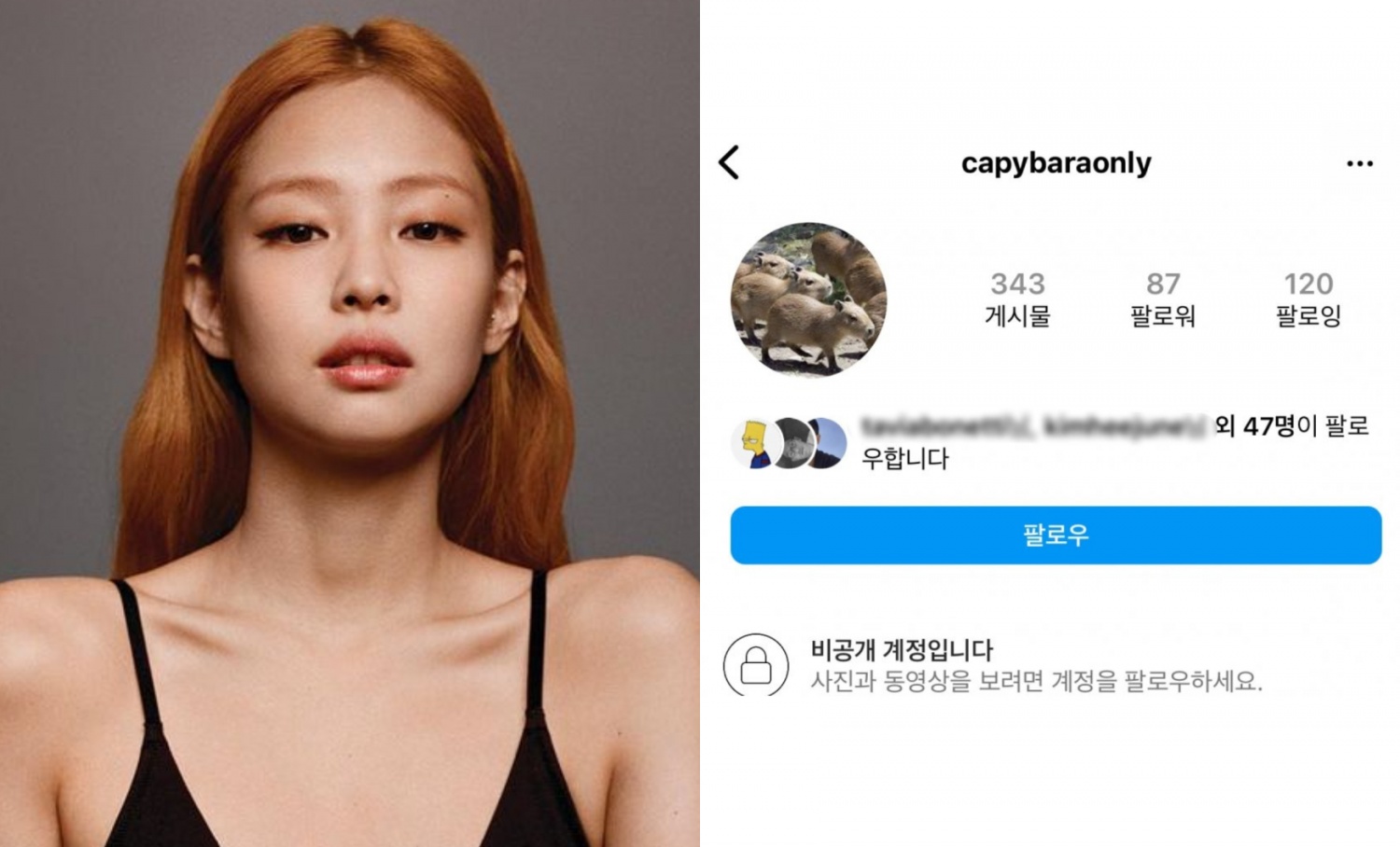 BLACKPINK Jennie has reportedly blocked her followers from her alleged private Instagram profile. Additional information on the suspected leak has also been made available.

In May this year, the internet went berserk after alleged images of BLACKPINK Jennie and BTS V driving around Jeju Island surfaced. The two have since been embroiled in dating rumors and more of the two’s purported photos have been leaked online.

The intimate photos of Jennie and V were mostly leaked by a Twitter user named gurumharibo, and many suspected that Jennie’s private Instagram profile had been hacked and that the photos had been leaked from there, given that their photos were taken from Jennie’s phone.

But recently Internet users have noticed that Jennie blocked all of her followers on an alleged private Instagram profile after the leak. In addition, she stopped watching everyone.

According to Internet users, before Jennie massively blocked everyone from accessing her profile, she unfollowed and blocked only one person. In addition, Lee Joo Hyung, who is allegedly leaked throughout this incident, has reportedly stopped following Jennie as well.

IN CASE YOU MISS IT: Jennie BTS V and BLACKPINK alleged video is circulating on the Internet 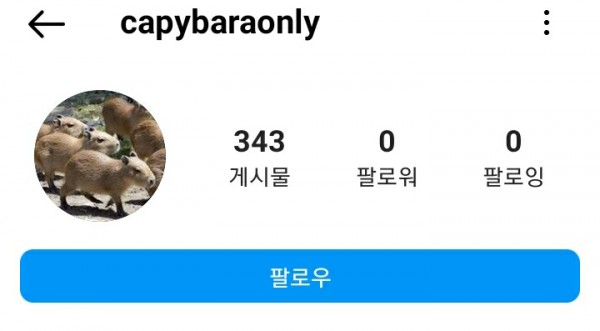 Learn more about the alleged leak by Lee Joo Hyung

Lee Joo Hyung (이주형) is the name gurumharibo mentioned earlier in his previous tweets in August and mentioned that they were the source of Jennie and V’s photo leaks. In addition, they suggested that the revealed photos were only shared with Jennie’s close friends, suggesting friendship Lee Joo Hyung with a BLACKPINK member.

After the disclosure, Internet users began to research more about Lee Joo Hyung. Internet users have found that the alleged leak in question is in fact a mutual friend of Jennie and V, and Lee Joo Hyung was also on Jeju Island at the same time the two idols were.

IN CASE YOU MISS IT: BLACKPINK video of Jennie and BTS V at the “BORN PINK” listening party? Here is the “proof”

They believe Lee Joo Hyung was the one who took pictures of Jennie and V during their travels.

After revealing that it was their close friend who revealed their relationship and revealed private photos online, many Internet users could not help but feel bad about Jennie and V.

Some of the comments from internet users read:

– I feel so sorry for Jennie.

“I think it will be so difficult to keep a controlled mentality in front of the public when it goes through something like this.”

– Jennie must be really stressed.

“I think she is wiping her private account because everyone is talking about her private and public accounts. So nowhere to go.

“Lee Joo Hyung is a model and was once V’s best friend.”

“I’m really worried about Jennie. It’s really scary. Imagine the photos you didn’t want to release are hacked and leaked, causing the whole world to curse you. “