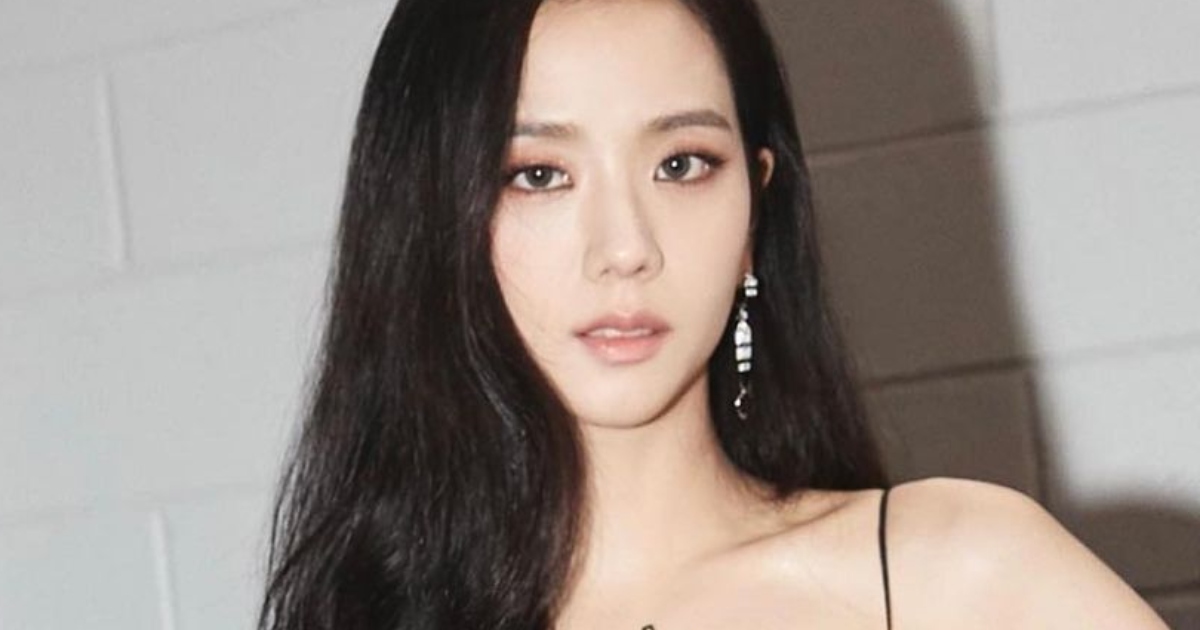 In an interview with Marie Claire, BLACKPINK member Jisoo revealed the new TMI, her favorite exercise, and more fun facts about it. Want to know more about the singer “Pink Venom”? So read on!

BLACKPINK Jisoo reveals favorite exercises and food for the soul

On September 14, the YouTube channel for Marie Claire Korea released a video titled “There is a TMI that BLINKI do not know yet? A quick interview with JISOO ”.

In the movie, BLACKPINK member Jisoo answered a few questions and TMI about her life.

When the idol was asked if she had started anything new recently, Jisoo revealed that she started taking Pilates. “I work really hard. I’m addicted to it. I often do this three to four times a week. “

Idolka was also asked about what was left with her in the last few days. Jisoo revealed, “The only thing that comes to mind right now is kimbap. I have always liked kimbap so I think it has become more like soul food for me these days. I often eat kimbap when my schedules are busy. “

During the interview, Jisoo was asked to reveal a TMI that her fans may not know.

To that Jisoo replied, “I think they might know, but it suddenly occurred to me that I always take a lower body bath about five to six days a week. It’s completely random information. “ 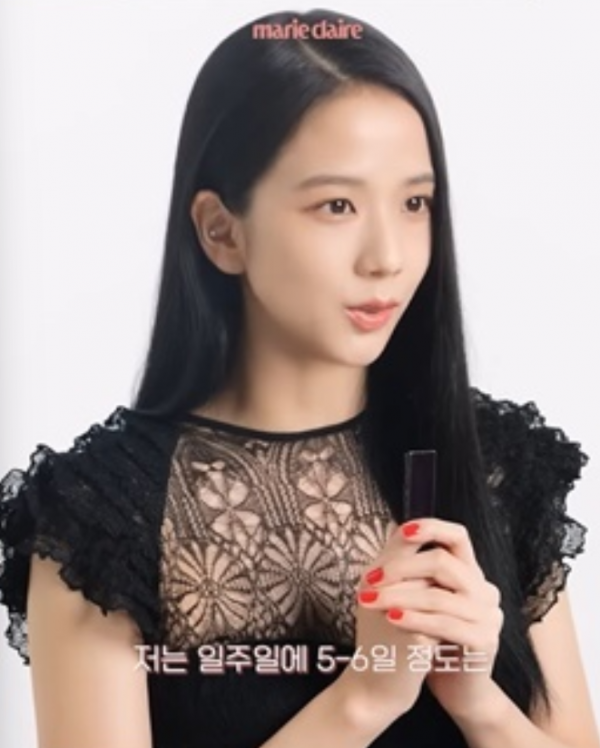 Jisoo also revealed the latest drama she liked – “Yumi’s Cells” by TVING. She stated, “I’m a fan of the original webtoon, so I’ve been expecting it since the news of the drama adaptation came out. I really enjoyed watching season two. “

When asked how she likes to spend her vacation, Jisoo revealed that she is a homebody. “I want to eat delicious food or spend all day at home. I spend my time watching movies and dramas that I haven’t had a chance to watch yet. “ 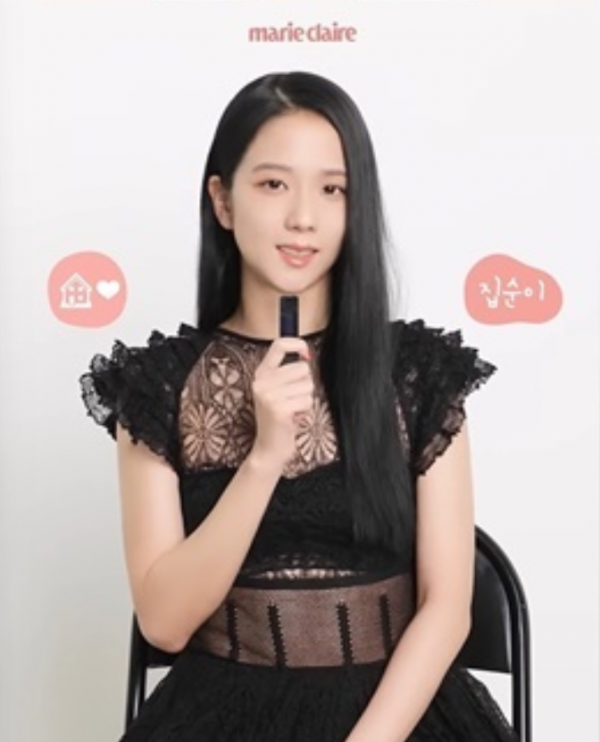 SEE THIS: 6 “Most Beautiful of All Time” idols who were in the street cast

Jisoo was also asked about her daily routine. There, the idol revealed how she has time to heal at home: “Even if work ends late and I come home more or less down, I will always spend an hour or two alone. I have to do something like this to end my day in a good mood. So whether I’m lying down or listening to music, I feel like I have time to heal. “ 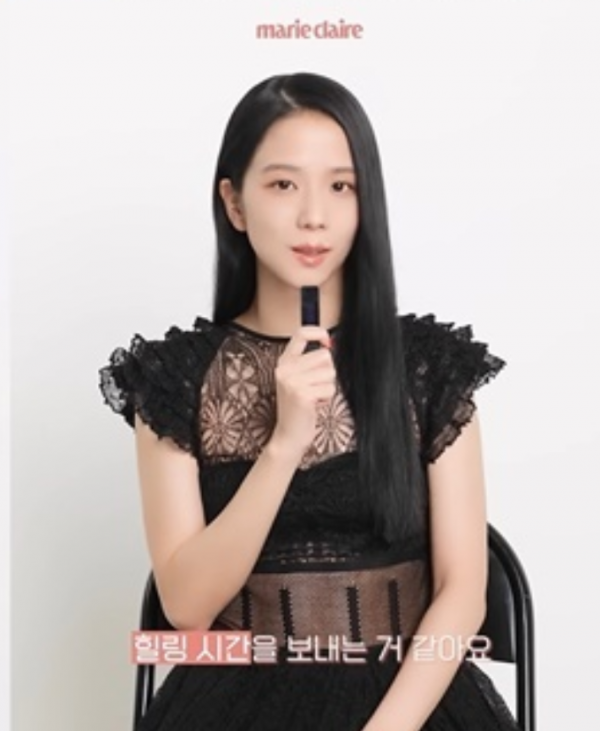 
What do you think about this situation? Tell us about it in the comments below!