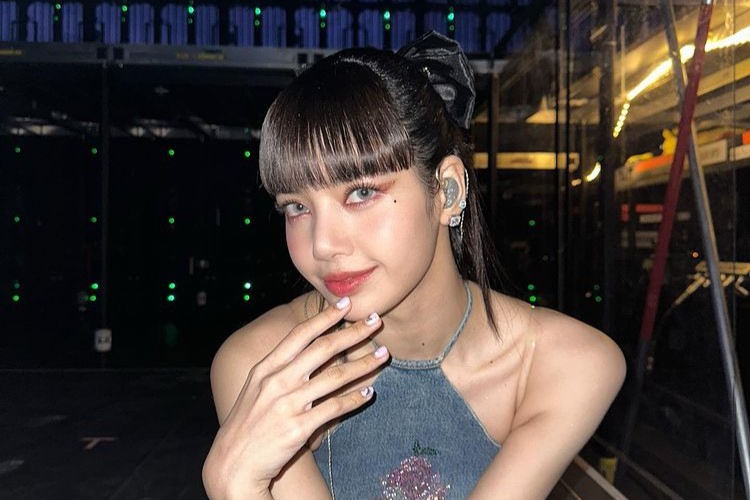 BLACKPINK member Lisa has eclipsed international artists including Adele after her solo debut.

Amidst BLACKPINK’s immense fame, its members continue to advance their careers, debuting as solo artists. Lisa dominated the global music scene when she released her single album “LALISA” in September 2021.

In November 2022, BLACKPINK Lisa set a new world record when her “LALISA” topped the Kyrgyz iTunes chart. The milestone immediately took the song to 103 different countries on iTunes.

With that said, the ‘MONEY’ hitmaker set a new record and broke the record Adele set seven years ago with her hits ‘Hello’ and ‘Easy On Me’. Notably, both songs topped the iTunes charts in 102 different countries.

Several international news outlets praised Lisa for her new recognition, saying that she had already achieved a feat unmatched by any K-pop soloist.

Although the new milestone surprised everyone, “LALISA” has actually broken several records since its release.

It debuted at number one on the Gaon Album Chart, instantly becoming the best-selling album by a female solo artist in the chart’s history. After selling over 700,000 copies, she set a new record for highest first-week sales among a female K-pop female artist. 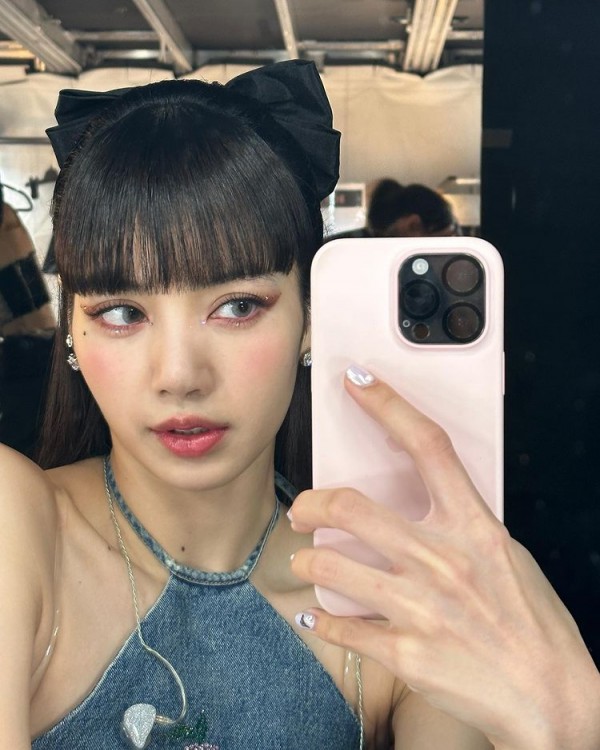 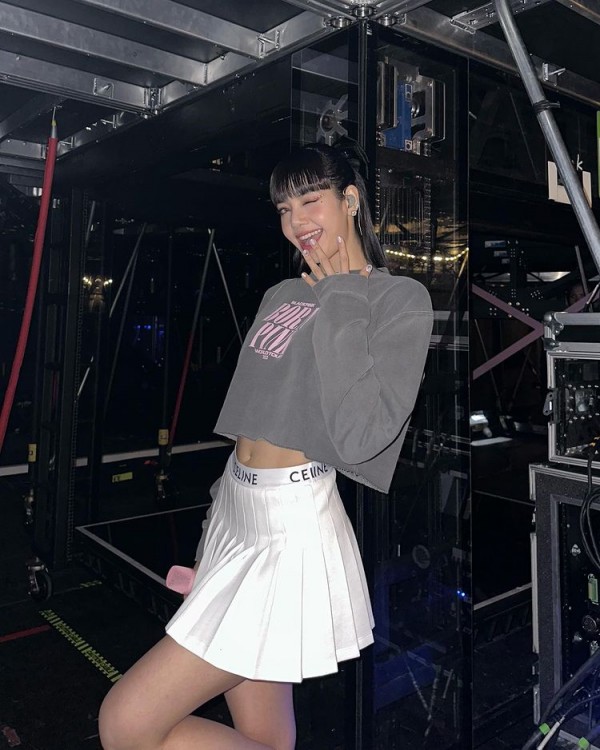 Before the final milestone, Lisa scored another victory when she won Best K-pop at the recently concluded MTV Europe Music Awards 2022.

MTV held its annual ceremony in Düsseldorf, Germany and awarded several awards to BLACKPINK, BTS and TXT among others.

“I am honored to have won the EMA for Best K-Pop this year. Your support for “LALISA” and ours [BLACKPINK] the new album means a lot to me. Have a nice rest of the night and [I] I hope to see you at one of our shows on the Born Pink tour,” she continued.

“Born Pink World Tour” is the second world tour of the girl group. BLACKPINK began performing on the show after the release of their second Korean studio album “Born Pink”.

Meanwhile, her group brought home the Best Metaverse Performance award for their concert in PUBG Mobile’s “The Virtual”.