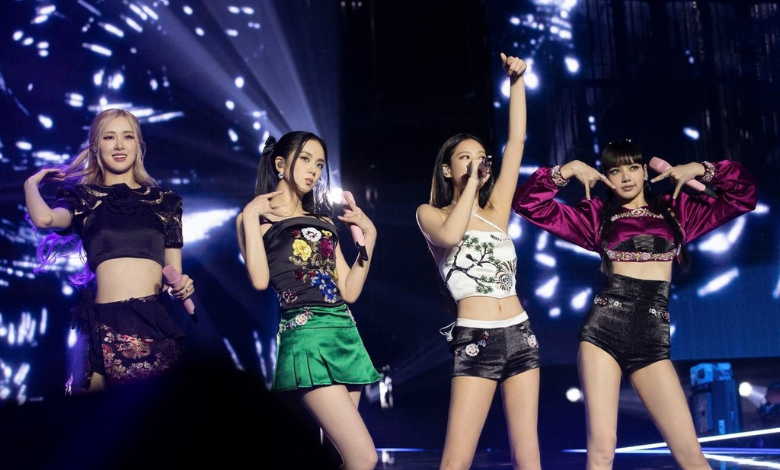 Recently, a topic that has attracted attention on social media is girl groups with the best line-up at the moment. Internet users indicated 5 highly rated groups: BLACKPINK, NewJeans, aespa, LE SSERAFIM and ITZY.

The girl group YG consists of 4 girls. You could say that the BLACKPINK lineup is the dream girl lineup that many entertainment companies are striving for. All four members Jennie, Jisoo, Rosé and Lisa have important roles. Each has a striking style, but together they create a perfect whole.

Oriented like BLACKPINK, NewJeans super newcomer has 5 talented girls with fresh looks and fashionable style. Many viewers commented that it was very pleasant to see the energy of NewJeans performing together. The composition of NewJeans is harmonious, but each girl is still unique.

With the departure of Kim Garam, Le Sserafim are increasingly appreciating their visual and performance skills. All members have unique auras and their performance skills are getting better. Standing next to each other, they create a visually perfect composition.

Having something to do with the global girl group YG, there is a 4-member line-up, aespa since its debut was reported as an ambition to create BLACKPINK SM. While there has been a lot of controversy surrounding the visuals of the 4 aespa girls since their debut, there’s no denying that aespa is a visually perfect group. Plus, each girl has a special personality that compensates for each other while working together.

The fourth generation of JYP has been highly acclaimed for their performances and dance skills since their debut. 5 ITZY girls are almost the same height. They all have toned bodies and good dancing skills. ITZY’s roster is one of the best JYP has ever created.