BLACKPINK recalls its first reactions to the title track “BORN PINK” “Shut Down”, announces the upcoming world tour and more 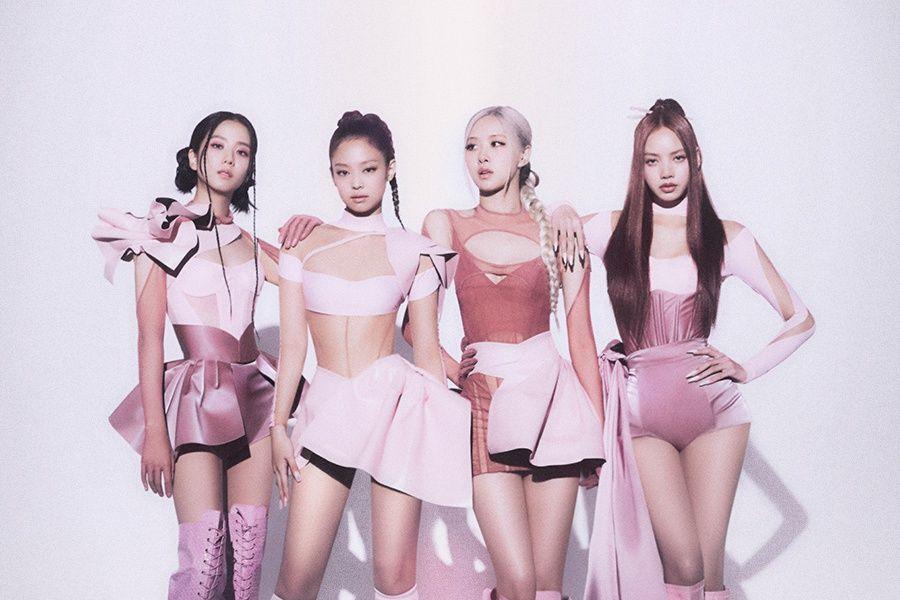 In an interview with Xportsnews, the ladies of BLACKPINK presented their upcoming full album “BORN PINK”, which includes the title track “Shut Down”, the pre-release single “Pink Venom” and six additional b pages.

Since the release of their second full album was so close, Jisoo excitedly said, “Since this is an album that we’ve been working on for a long time, I’m really excited and can’t wait. Since so many people liked and enjoyed our pre-release song “Pink Venom”, we were also able to promote ourselves in a fun and excited way. Thanks to this, we are able to come back with joyful nerves. First of all, our desire to pay back to the fans was greatest, so we are most curious about our fans’ reactions. When the album comes out, the first thing I will do is seek our fans’ reactions.

Reflecting on the production process for the album, Jennie commented: “As always, working with my members was fun. From our concept meetings to the last recordings, there were always new ideas. We were able to take a closer look at each other’s thoughts and emotions and get something out of the depths of our interior. As we gave and received feedback from and to each other, I felt that we shone most when the four of us were together. “

Jennie added: “Most than anything else, working with YG producers who know us well was fun and reassuring. I feel incredibly satisfied because I think we’ve got full [the album] with creations created while sharing musical synergy. “

Lisa then shared the group’s first reaction to the title track “Shut Down”, recalling: “We gathered at the recording studio and listened to the demo. When the intro came out, I think all the members were speechless and just looked at each other. Laughing, she added, “We were just saying with our eyes, ‘this is the title track!’ While listening, I naturally began to visualize the performance. BLACKPINK was captured so well and I was convinced it was a song that BLACKPINK could express well. “

To introduce the title track, Jennie said, “’Shut Down’ is a track that takes the consistent charisma that BLACKPINK has so far demonstrated to the next level. The combination of classic and trendy hip-hop beats is unforgettable and has the charm of a new, yet very catchy. “

She continued, “I also think the sensible and witty lyrics and the point choreography that instinctively portrays Shut Down will become fun elements. I hope the emotions and exciting emotions we felt for the first time will be passed on to everyone who listens to the song. “

Jisoo also teased his new music video, saying, “The set design and trendy props that immediately bring to mind ‘Shut Down’ as well as the overall powerful atmosphere style match the music so well. If you look closely at the music video, the BLACKPINK hits so far will be hidden here and there. You will also be able to see us naturally acting in it, so please wait for it. “

Comparing “BORN PINK” to their first full-length album “THE ALBUM”, Rosé explained: “If THE ALBUM was all about music, we tried to express the true nature of BLACKPINK through this album” BORN PINK “, as did its title. While protecting BLACKPINK’s original identity, we continued to try new things. Overall, the album has a base hip-hop sound, mixes with different genres and is constantly evolving, and we’ve focused on delivering the strong color of BLACKPINK. I am convinced that we have created music that our extraordinary imaginations have not seen yet. During the making of this album, all members were especially overwhelmed with confidence. We have prepared ourselves so well. “

Following the abandonment of “BORN PINK”, BLACKPINK will embark on a long-awaited world tour starting in North America next month. Rosé said: “Even though we are busy, it is much more worthwhile. When the things we have prepared are published one by one, seeing the happy fans automatically gives us strength and we seem to get even more energy in return.

As a little spoiler from the tour, Rosé added: “There will be a lot of shows at this show that will be revealed for the first time. As this is our first world tour in a long time, all members and staff gather together and prepare diligently. FLASH [BLACKPINK’s fan club]! See you soon! I miss you!”

Lisa continued, “World tour who knows how long! Every day my excitement to meet BLINKS around the world grows. Out of my greed to show and capture a lot of things, I’m still trying new things, so there are a lot of changes. While I can’t pick just one thing to discuss right now, we are preparing performances you missed, looking forward to finding familiar as well as new performances that you can’t even imagine, so I hope you will come in person to see and enjoy on your own eyes”. With a laugh, Lisa shared, “BLINK! Before that please listen to a lot of our full album and remember it with it! ”

The new BLACKPINK album “BORN PINK” will be released on September 16 at 1:00 PM KST! Check out the last few trailers here!