BLACKPINK video of Jennie and BTS V at the “BORN PINK” listening party? Here is the “proof” 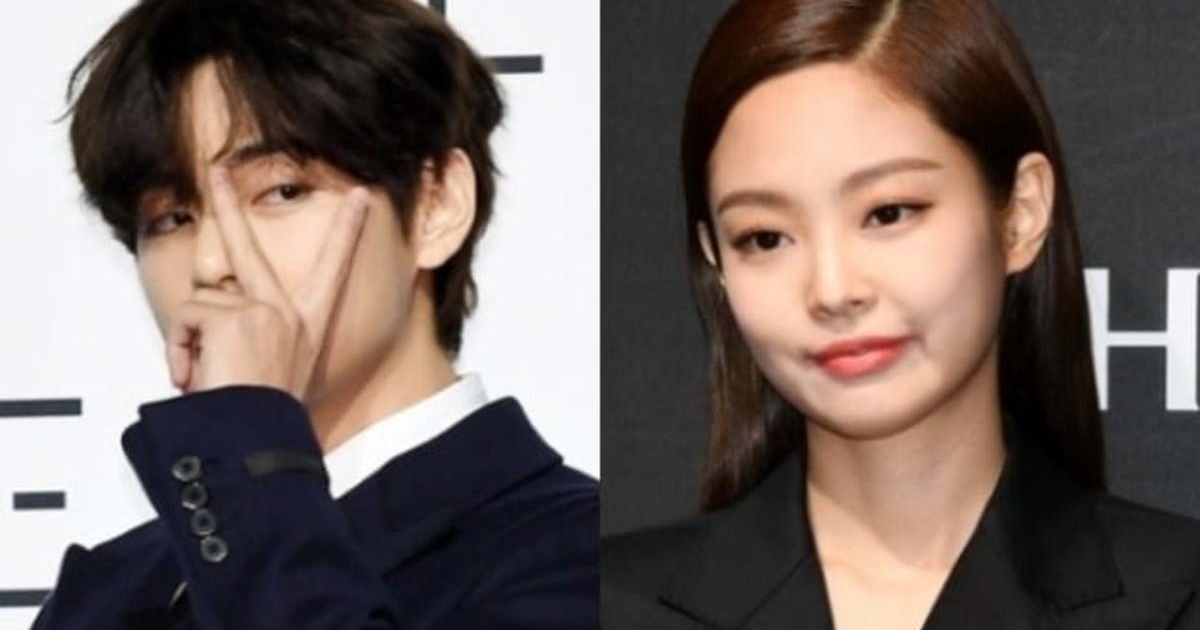 After a photo of the pair believed to be a member of BTS V and Jennie of BLACKPINK appeared at the “BORN PINK” listening party, a video recording of the two reportedly appeared. Is it really them? Read on for all the details.

September 19 video material claiming to be V BTS and Jennie of BLACKPINK has been fired. The location where the music video was shot is reportedly at the private listening party “BORN PINK” for the premiere of the new BLACKPINK album.

Earlier, the media reported that V was attending a party to support Jennie, and they were seen dancing together. However, the respective agencies of both idols, HYBE Labels and YG Entertainment, did not comment on this.

In the photos and videos posted, you can see a woman wrapping her arms around the man’s neck while the man grips the woman’s waist with his hands as they dance together.

Are there a couple in the revealed BLACKPINK movie Jennie and BTS V?

The video was shot away from the steam and the photo quality is low, making it hard to be sure it’s V and Jennie in the media. Some people argue that the couple’s hairstyles and body shapes look similar to V and Jennie’s, but for many it’s not enough to prove that the people in the video are them.

Some foreign internet users get attention by saying, “There is also a high definition video with them.” However, this doesn’t seem to be solid evidence to back up the dating rumors. 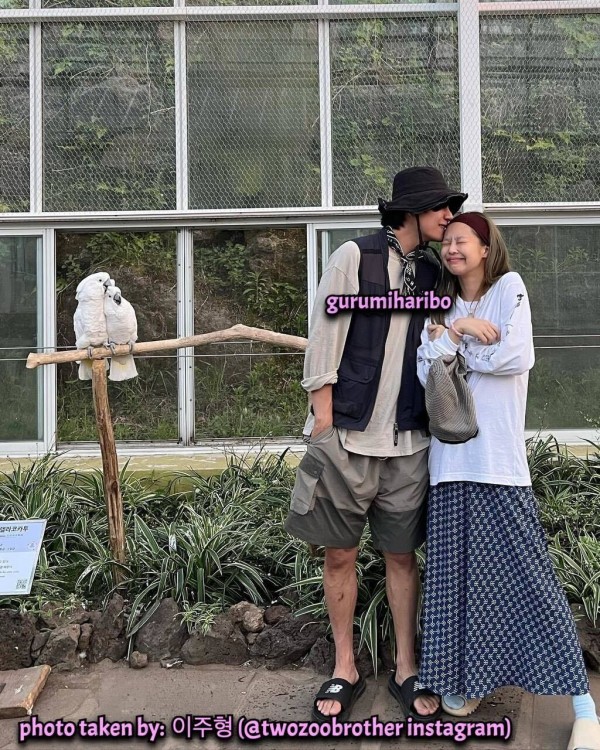 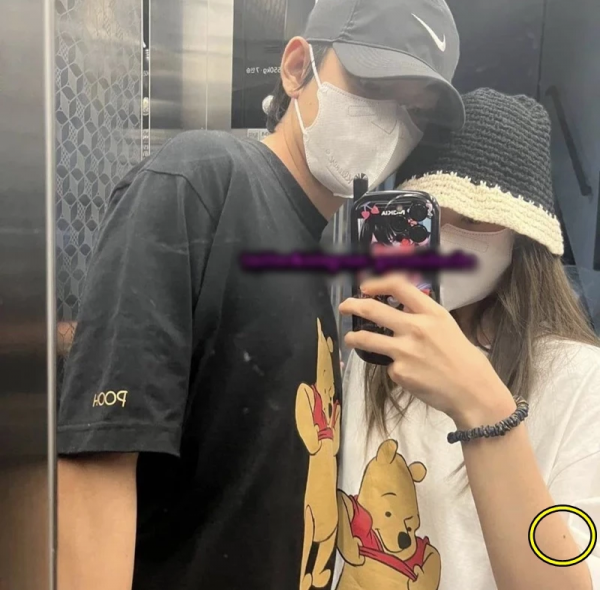 The leak posted these photos via Telegram chat and said, “I have contacted both V and Jennie (in this regard) but received no reply.”

CHECK IT OUT: BTS V reportedly participates in BLACKPINK listening, more dating evidence has been released

As HYBE Labels and YG Entertainment have been consistently silent on this situation, there is no confirmation of the rumors about V and Jennie dating. However, despite this, most Internet users chose to believe that they were both dating.

Many internet users also say that this anecdotal evidence of dating only increases fatigue due to the continued silence of the parties involved.