BLACKPINK’s Jennie and Rosé were stunned by this fan request 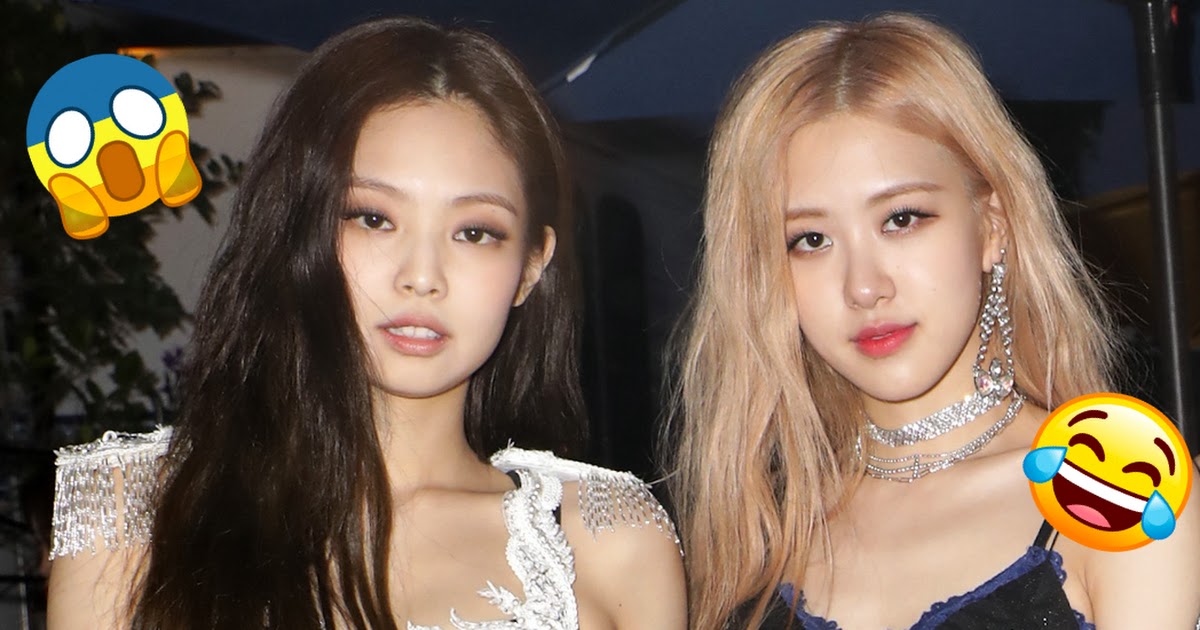 Learned something new that day!

BLACKPINK Jennie and Rose they are currently causing a sensation thanks to a series of videos from a fan who confused them!

If you don’t know the app be real the app is a social media tool that kicks on at random times throughout the day and forces users to take pictures of their current surroundings, encouraging them to “be real”.

Recently, a fan had a quick chat with Jennie and Rosé and asked them “Will you take mine be real?” Both members were equally confused by the question!

When Rosé was asked to bring fans be realShe replied, “What is this? take yours be real? I do not know what is it! She laughed along with the fan when it was explained to her.

And in that moment I realized that an angel really exists 🌹🤍

When asked the same question, Jennie answered in a much funnier way! She simply replied “be real?” and scratched her head, which made fans on Twitter laugh!

Although the fan failed to get either Jennie or Rosé be real photo, if you happen to get a BeReal notification in the presence of BLACKPINK, this might be a better time to ask them to join as they now know everything about how the app works!