BLACKPINK’s “Shut Down” becomes their 12th music video, which has reached 100 million views 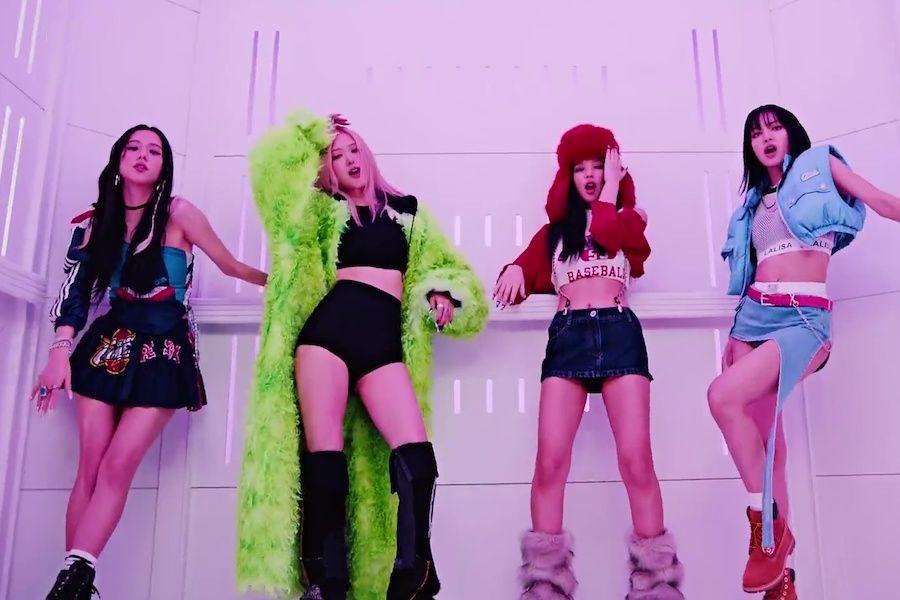 The girls group music video for “Shut Down” exceeded 100 million views on September 21 around 4:55 PM KST. It’s approximately five days and three hours from premiere on September 16 at 1pm KST.

Congratulations to BLACKPINK on the new album! 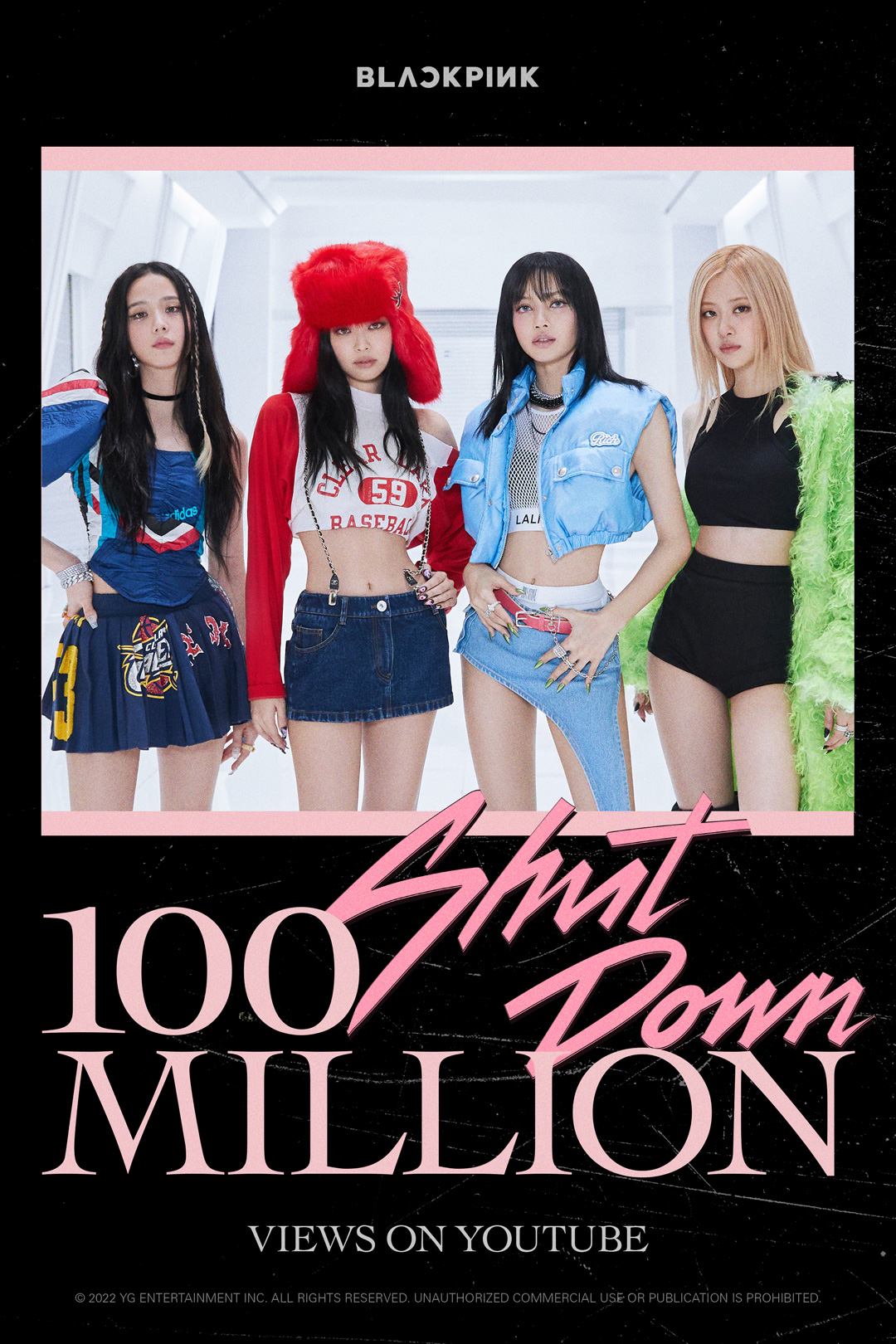 Celebrate by re-watching the Shut Down music video below: